Most sub-4m sedans saw their sales drop in August 2019 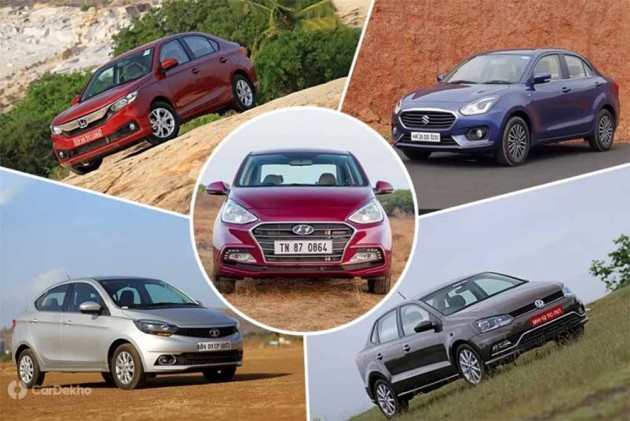 The sub-4m segment witnessed a 6 per cent drop in demand in August 2019.

Even though the automobile industry witnessed a slump in sales in July and August, there were a couple of cars which managed to rake in their usual sales figures such as the Maruti Suzuki Dzire and Ford Aspire.

Let’s see what the figures reveal about the demand for sub-4m sedans in the month of August: 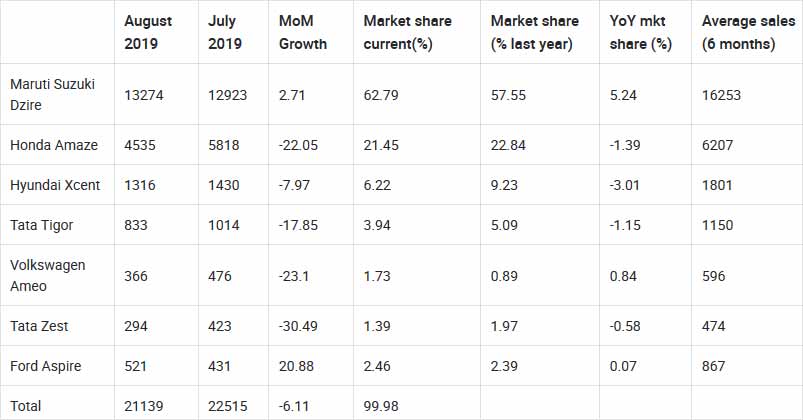 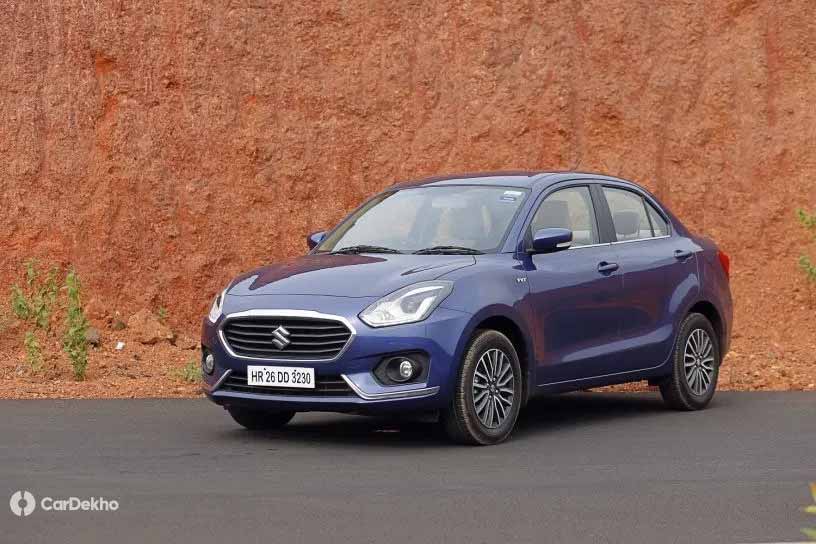 Maruti Dzire: The Dzire continues to be the most popular sub-4m sedan and has a market share of nearly 63 per cent. When comparing the MoM numbers, it is one of the two cars which managed to see a positive growth with over 13,200 units shipped. 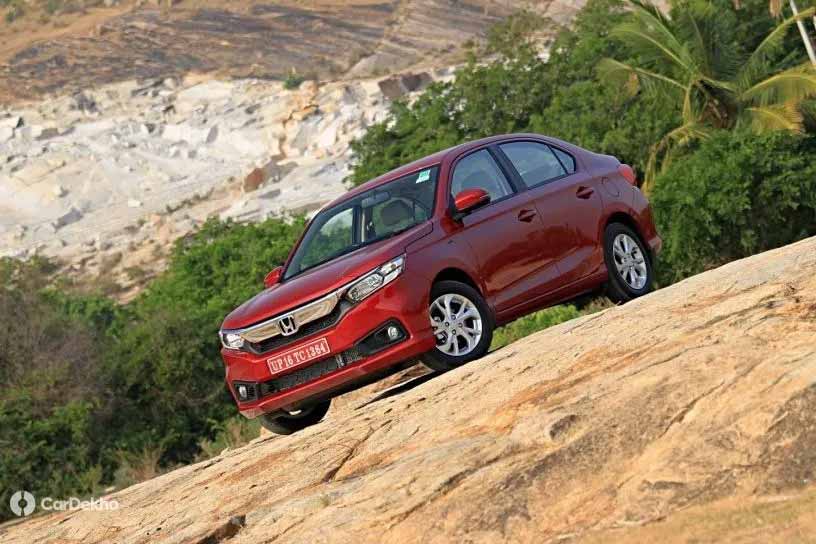 Honda Amaze: Honda managed to sell 4,500-odd units of the Amaze, which saw it’s MoM sales drop by 22 per cent. However, it still holds 21 per cent of the market share, making it the second most-sought after sub-compact sedan. 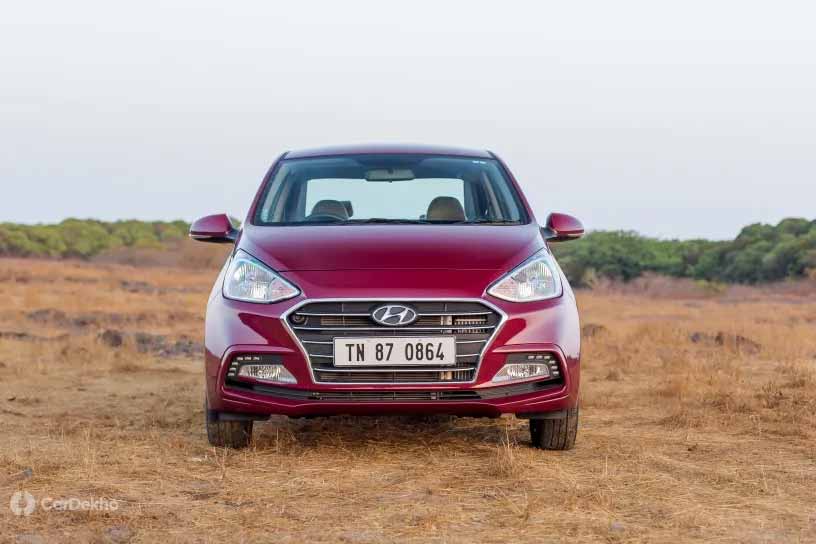 Hyundai Xcent: The Xcent’s demand and sales figures continue to drop. In August, it witnessed a 7 per cent fall in terms of month-on-month growth. Its market share has gone down from 9.23 per cent last year to 6.22 per cent last month. 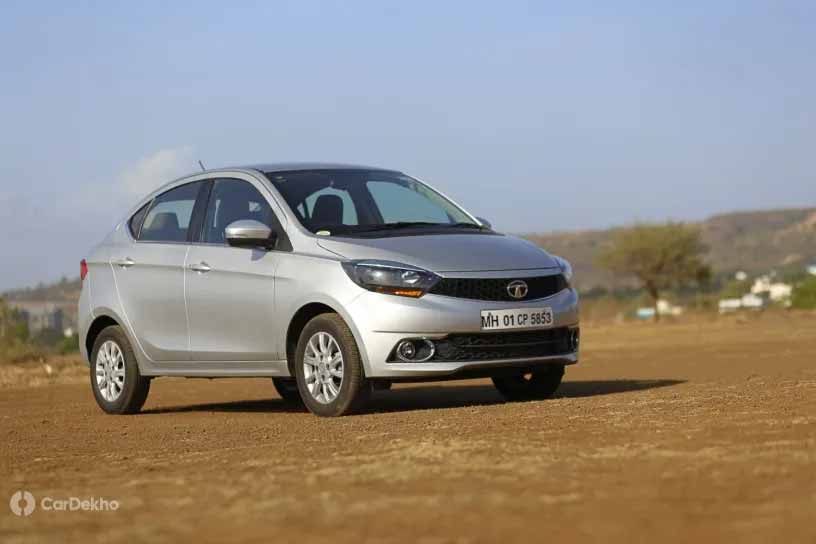 Tata Tigor: Less than 1,000 units of the Tigor were shipped last month. The MoM sales of the Tata ‘styleback’ dropped by almost 18 per cent.

Ford Aspire: The Aspire, along with the Dzire, is the only car in this segment to witness a positive month-on-month growth in August 2019. Ford managed to sell only 521 units of its sub-compact sedan but continued to hold onto its market share of over 2 per cent. 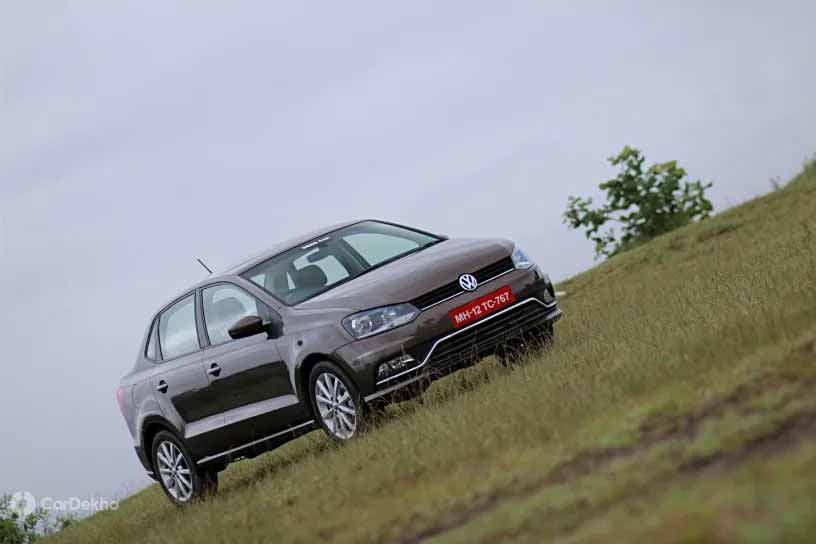 Volkswagen Ameo: The Ameo has nearly doubled its year-on-year market share. However, in terms of MoM sales, the Volkswagen Ameo witnessed a decline of 23 per cent

Tata Zest: The Zest saw a decline of almost 30.5 percent, making it the worst affected car of the segment in terms of month-on-month sales. Less than 300 units were shipped in August 2019.

Total: Overall, the sub-4m sedan segment saw sales decline by over 6 per cent.