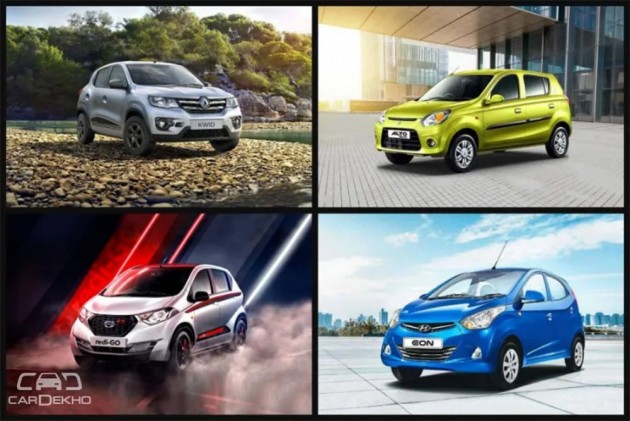 The Maruti Suzuki Alto now has 80.66 per cent of the market share in its segment.

After an increase in sales figures in December 2018, the demand for entry-level hatchbacks saw a decline in January 2019. The Maruti Suzuki Alto remains leagues ahead of the competition and was also the highest-selling personal vehicle of January 2019. While Hyundai is yet to make an official statement regarding the future of the Eon, after two months of failing to find any buyers, it is safe to say it’s currently out of contention, leaving just the Renault Kwid and Datsun redi-GO the only other contenders in the segment. 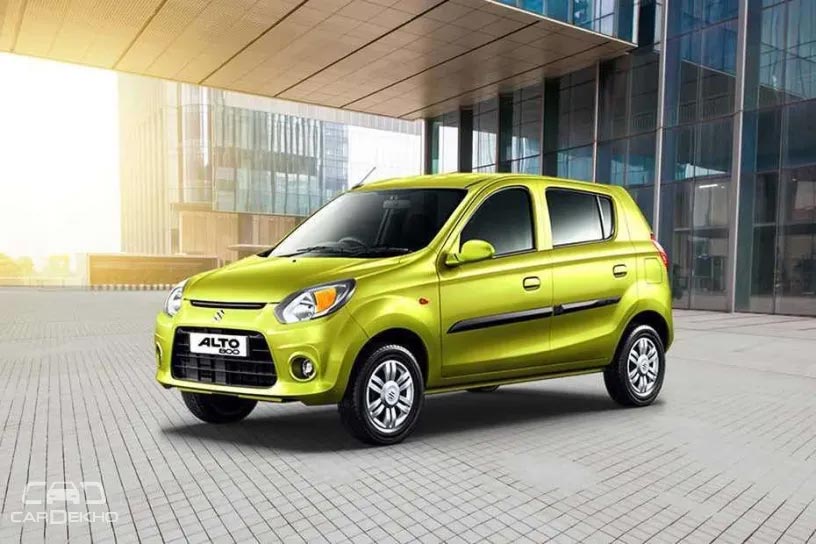 Here’s how each car in the entry-level hatchback segment performed on the sales chart in January: 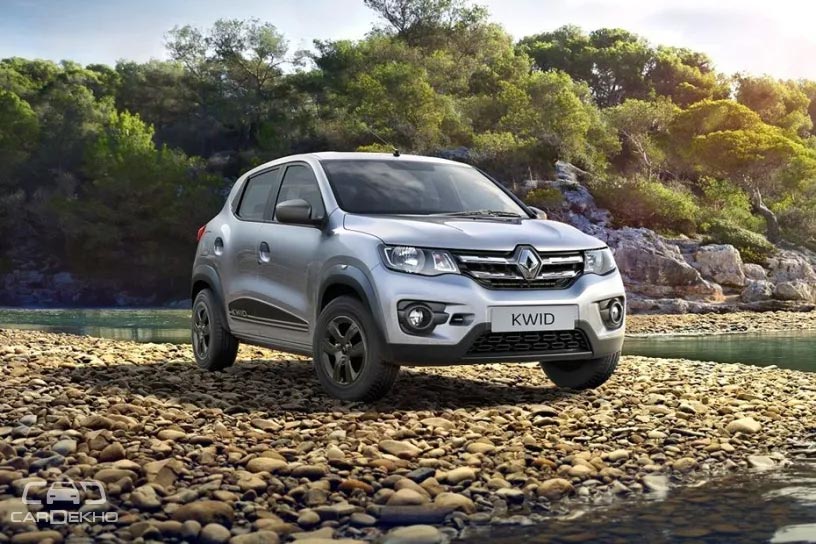 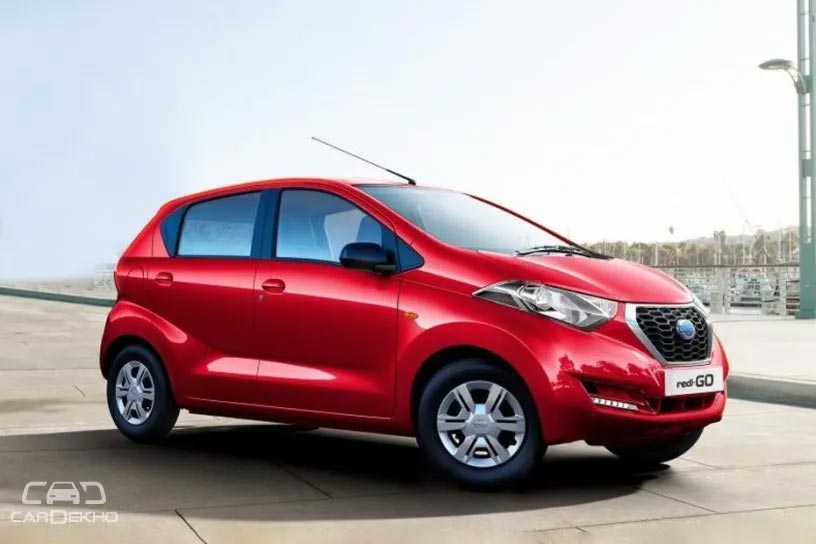 While the demand for cars from this segment grew notably in December 2018, January saw an overall drop in sales figures. At -9.68 per cent month-on-month growth, it is a minor decline. But with Hyundai currently out of the running, it is a bit of a one-horse race (or should we say a one-car race?). Which entry-level car would you buy? Let us know in the comments below.