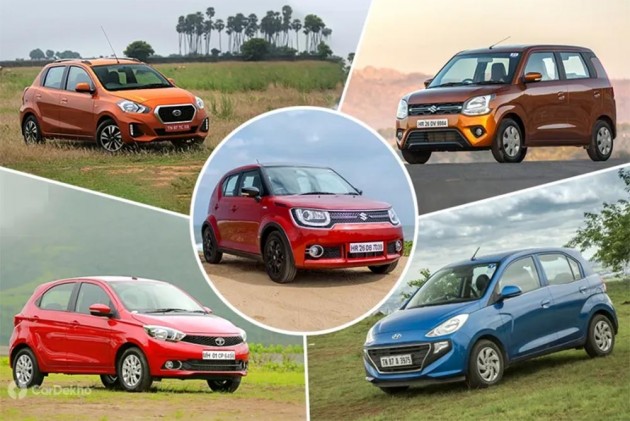 Hyundai Santro was the worst affected car in the segment in August 2019.

The compact hatchback segment consists of as many as three offerings from Maruti Suzuki along with rivals like the Tata Tiago, Hyundai Santro and the Datsun GO. While the WagonR is still way ahead of its competitors in terms of sales, it also saw a big drop in month-on-month demand.

Over 3,600 fewer units of the WagonR were shipped as compared to July 2019, which is more than the total number of Santros sold in August 2019.

Here is a detailed look at how each compact hatchback fared: 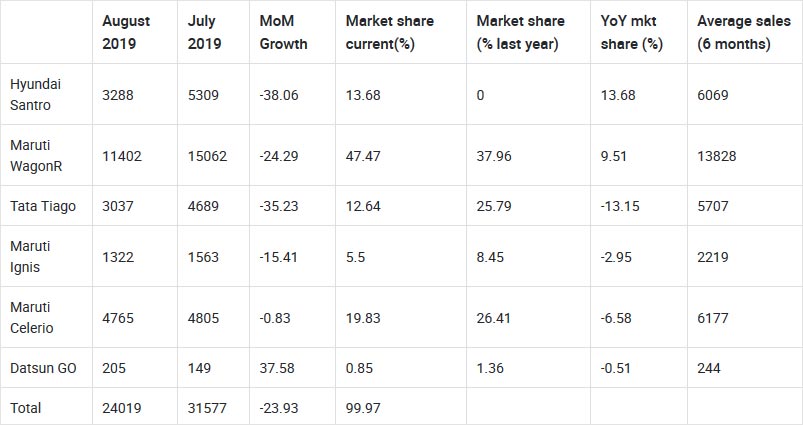 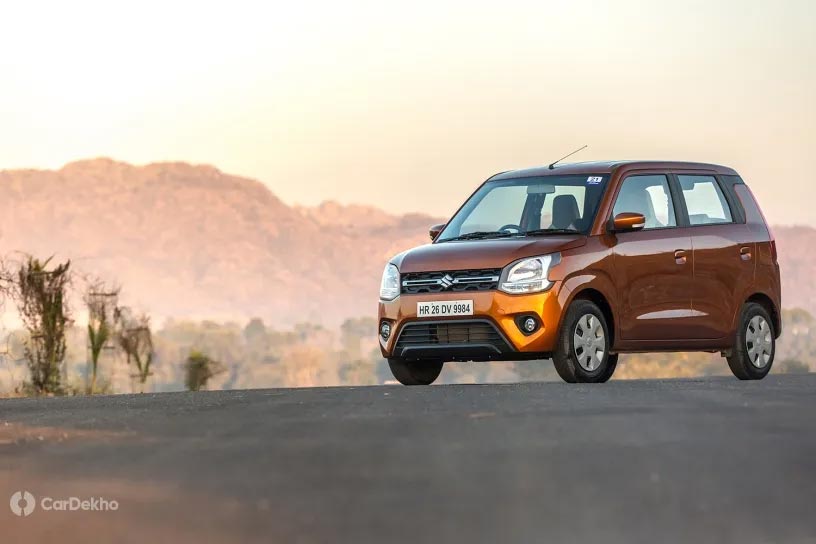 Maruti WagonR: Even after being affected by the slump in the automobile sector, the WagonR managed to cross the 11,000-unit sales figure last month. It witnessed a drop of 24 per cent when comparing the month-on-month growth, but its August sales are not far off from the average sales of the last six months.

Maruti Celerio: Next in line after the WagonR is the Celerio, another Maruti offering. Even though it witnessed a marginal decline in sales when compared to June, it was the second most-popular compact hatchback in August 2019. 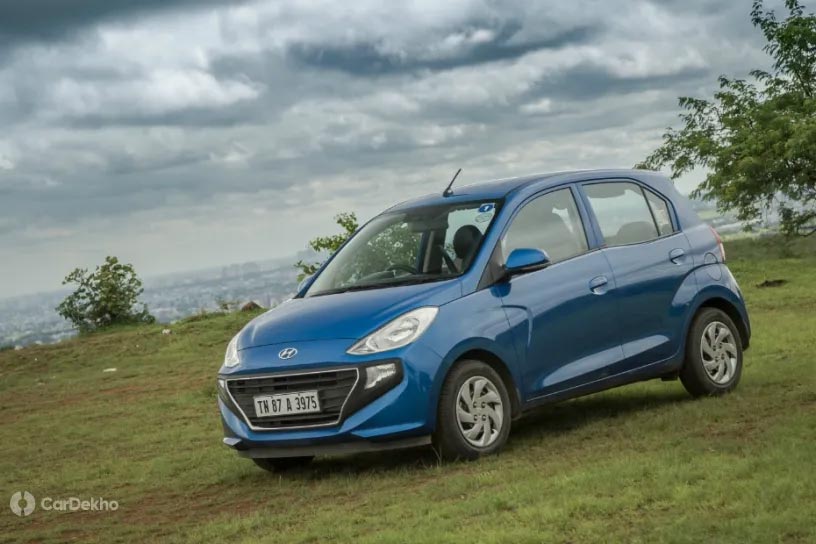 Hyundai Santro: In comparison to the July 2019 sales, the Santro witnessed a huge drop in its demand selling just under 3,300 units. This makes the Santro the worst affected car when comparing the month-on-month growth which was a decline of 38 per cent. 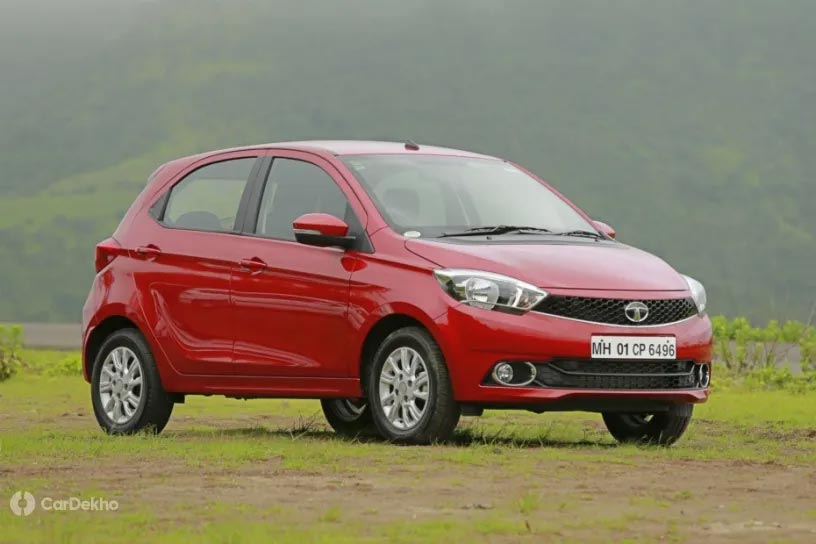 Tata Tiago: The Tiago was the second-worst affected in terms of month-on-month sales which dropped by over 35 per cent. The entry-level Tata has lost more than fifty percent of its market share as compared to last year. The Tiago’s current market share is less than13 per cent and just over 3,000 units were shipped in August 2019. 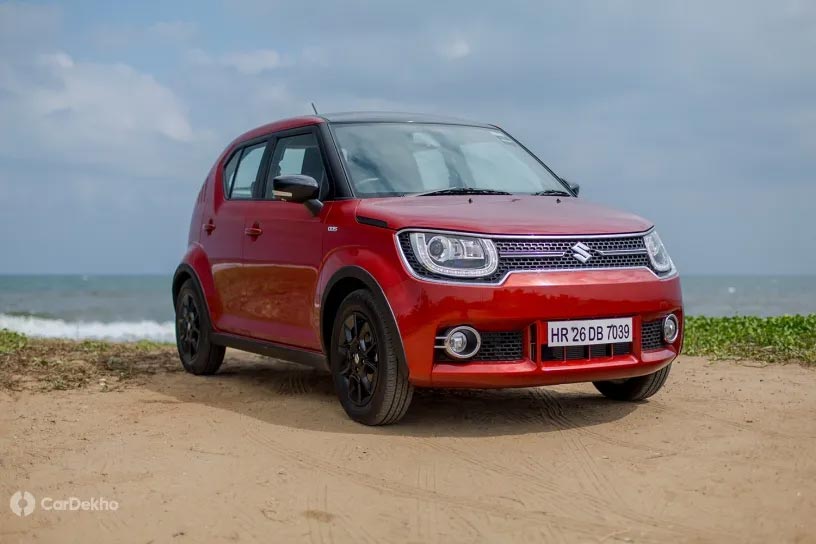 Maruti Ignis: The Maruti Suzuki Ignis also witnessed a drop in its month-on-month sales numbers of over 15 per cent. Currently, it has a market share of a mere 5.5 percent. 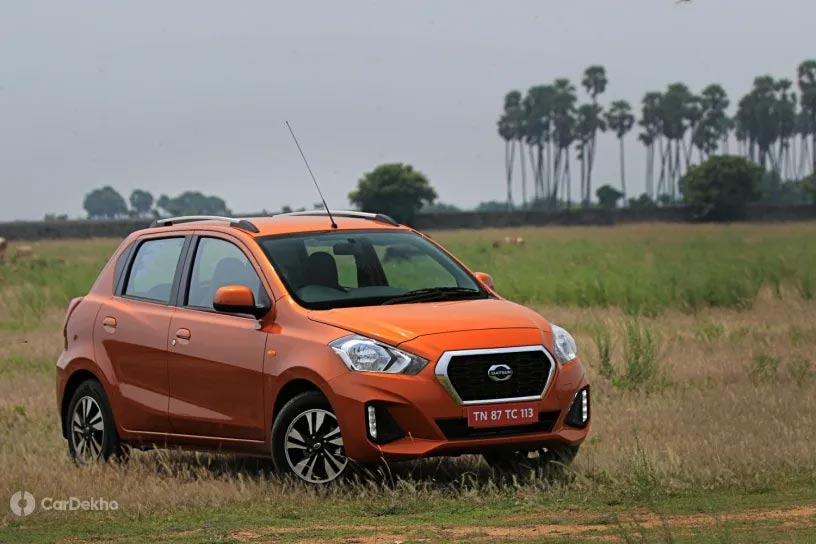 Datsun GO: The GO is the least popular compact hatchback as Datsun managed to sell just 200-odd units of the model. However, in terms of MoM figures, the GO remains the only model here to witness a positive growth.

Total: Owing to the various factors that are part of the slowdown of the automobile industry, the compact hatchback segment as a whole saw a drop in demand of nearly 24 per cent.