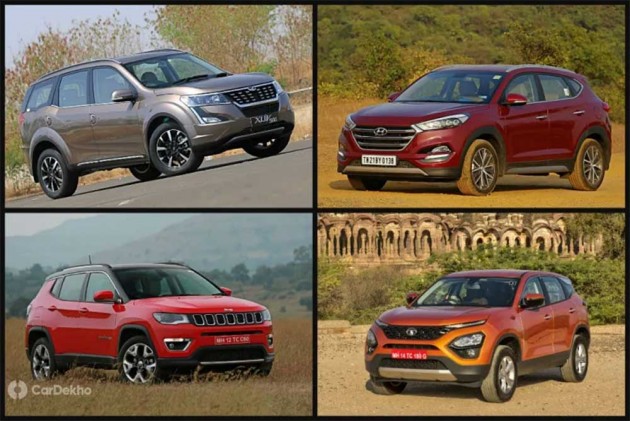 Tata Harrier most popular model in March 2019 with just under 2,500 units shipped.

The mid-size SUV segment is about to get crowded with more brands set to join the fray soon. However, one new entrant has already taken the top spot as the most popular choice for the month of March 2019. The Tata Harrier amassed a sales figure of 2,492 units as Tata tried to fulfill the high number of pre-orders it received over the last few months. Its rivals saw an increase in demand too, but failed to match the Harrier’s sales figures Here’s what the numbers say: 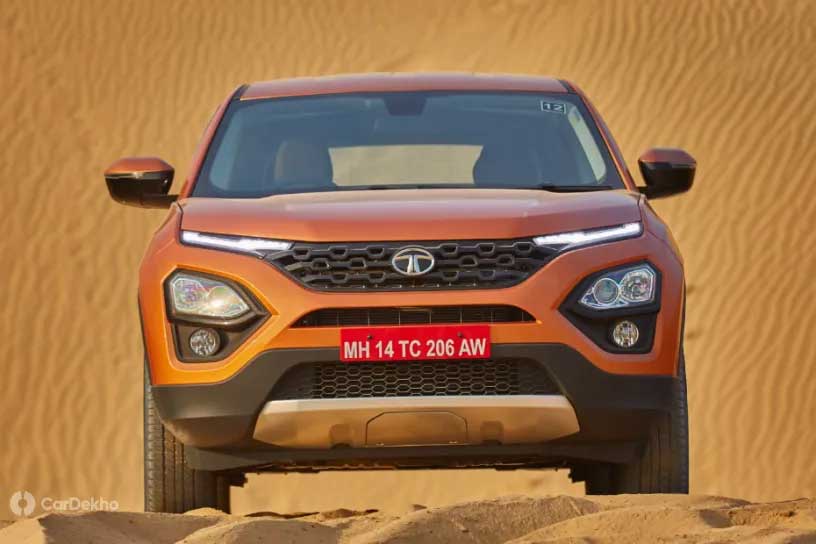 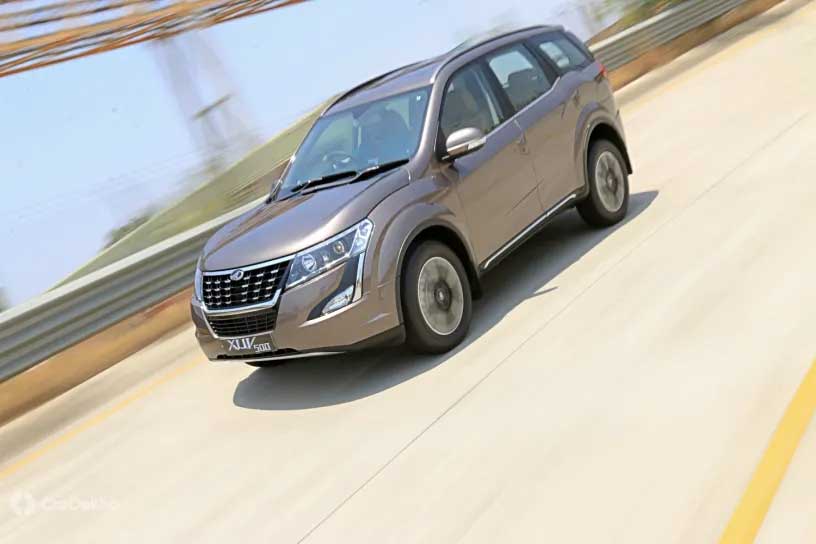 Harrier takes the lead: Despite being the most recent entrant on this list, nearly 2,500 units of the new Tata Harrier SUV were shipped in March 2019. It was launched in February 2019 and has continued to grow in popularity and is currently in the top-spot. However, a more accurate representation of its popularity will become clear from the numbers over the next few months.

XUV500 dethroned: The Mahindra SUV, which can also be had with a third row of seats, saw a 6 per cent month-on-month growth with over 1,900 units being shipped off the assembly line. However, it still lost the top spot and has slid down to being the second most popular mid-size SUV in March 2019. Currently, it commands a market share of 30 per cent. 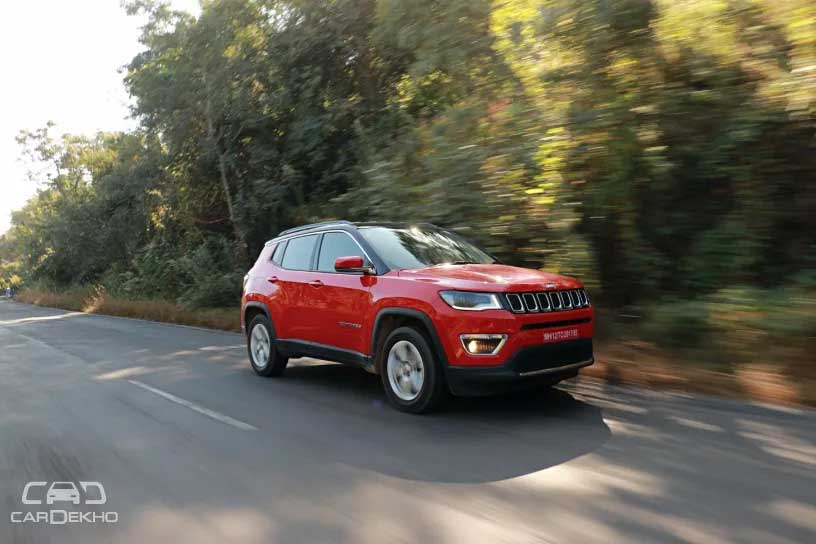 Compass a comfortable third: The Jeep Compass also saw a 10 per cent month-on-month growth in terms of demand. As of March 2019, it holds 26 per cent of the segment, which is a huge drop compared to what it was in March 2018. Jeep still shipped over 1,400 units of the Compass though.

Hexa demand on the rise: The Hexa grew in popularity during the month of March 2019 with over 360 units being shipped from Tata’s assembly line. While that number is small in relation to the aforementioned competitors, it did register a month-on-month growth of nearly 31 per cent. Tata also launched the updated 2019 version of the Hexa just before the start of that month. 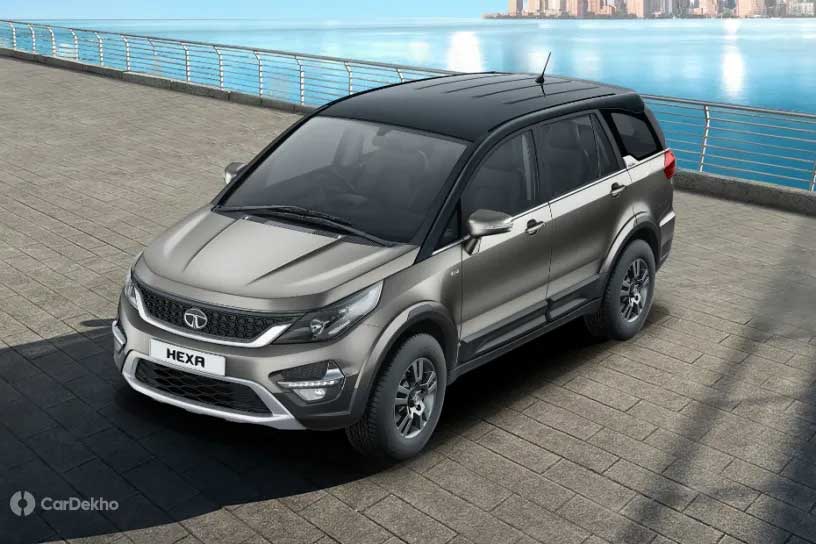 Tucson ascends: The Hyundai Tucson is the least popular model here as far as sales figures are concerned. Its higher asking price could be one of the reasons behind its sluggish sales. However, the Tucson did enjoy a month-on-month growth of 30 per cent in March.

Growing segment: In March 2019, the segment saw an overall month-on-month growth of over 28 per cent. Also, all the models managed to find more homes than what they did in February 2019. The mid-size SUV segment is set to grow even more with the arrival of new models like the MG Hector in June this year and the Citroen C5 Aircross in 2020.