The mid-size sedan segment is still closely contested between the Octavia and Elantra, while Civic could make an impact in March figures 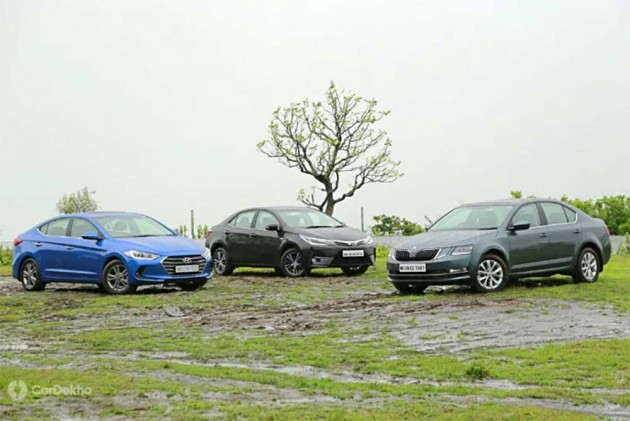 Corolla Altis was the most popular car in this segment in February 2019.

The midsize sedan segment isn’t one for high-volume demand, but it’s also not easy to pick one as all the competitors cater to similar, but distinct needs. In February, the segment saw a dip in overall monthly sales, particularly due to the decline in popularity of one particular model. Here’s what the numbers say: 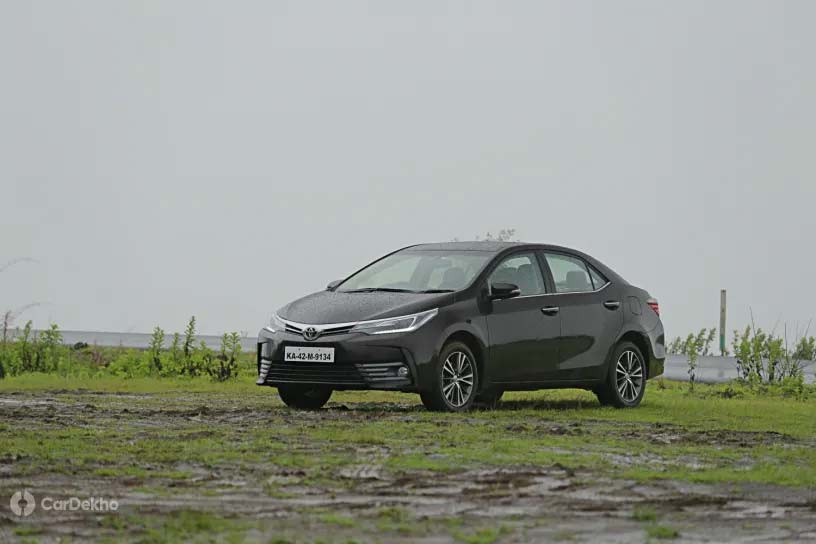 Corolla well ahead of the rest: The bestselling Toyota midsize sedan accounted for half the sales in the segment with 197 units in February which was slightly more than January.

Octavia’s popularity on the decline: The Skoda Octavia’s month-on-month growth suffered a 33.53 per cent decline, after it registered a sale of only 115 units in February as compared to 173 in January. While the Czech car brand looks to build its customer support and service in India, its midsize sedan is just about staying in the runner-up position in the segment. 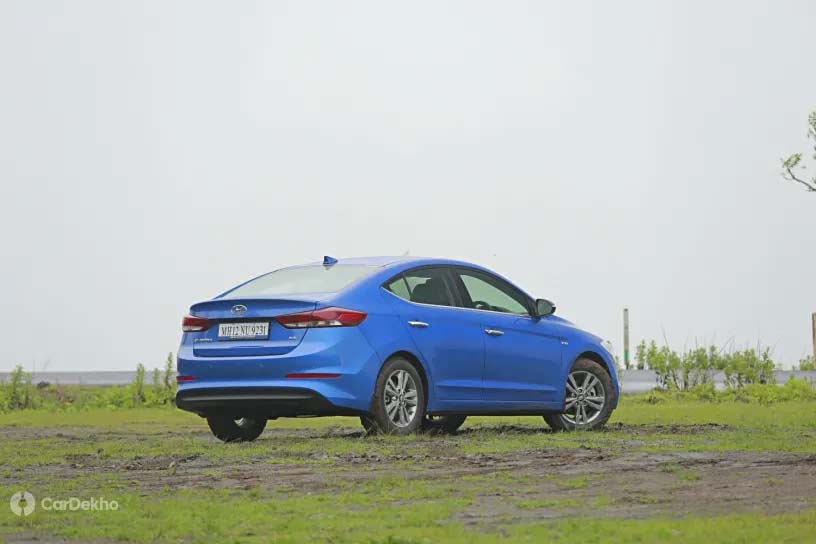 Elantra on the rise: Hyundai’s biggest sedan offering in India registered a 20.58 per cent month-on-month growth, but retailed less than 100 units in February. However, Hyundai will soon be bringing a facelift of the Elantra, which is expected to launch in India later this year and has been recently spotted as well.

Is this a dying segment?: The midsize segment saw an 8.58 per cent decline in overall popularity in February and accounted for the sale of less than 400 cars in total. This number is easily eclipsed by similarly priced SUVs, of which more than 9000 units were sold in the same month. However, this segment, while small, has its loyal customers that can well keep it alive. 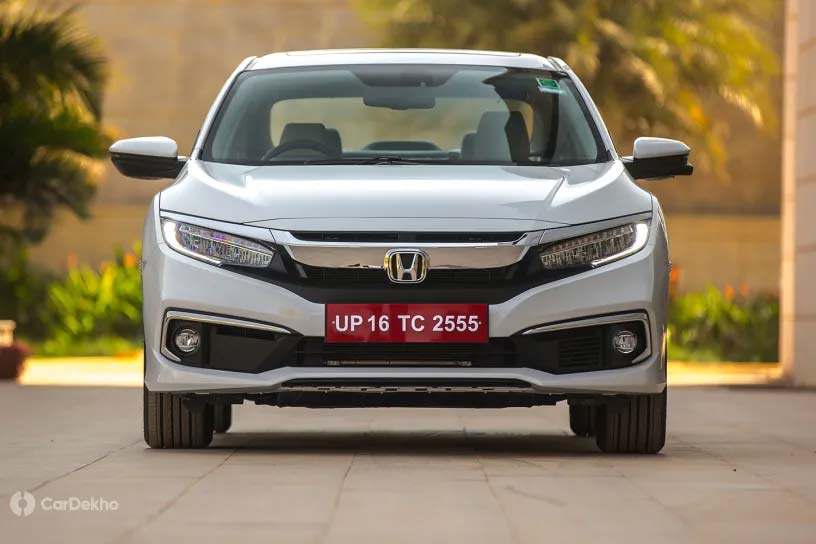 Honda’s potential impact: Meanwhile, Honda brought back the Civic in March. It could not only increase the overall demand of this segment, but also give tough competition to the Toyota Corolla Altis. The carmaker claimed that it had received more than 1000 bookings for the new Civic within a few days of launch.