Toyota’s Fortuner tops segment sales, with the Endeavour being a distant second 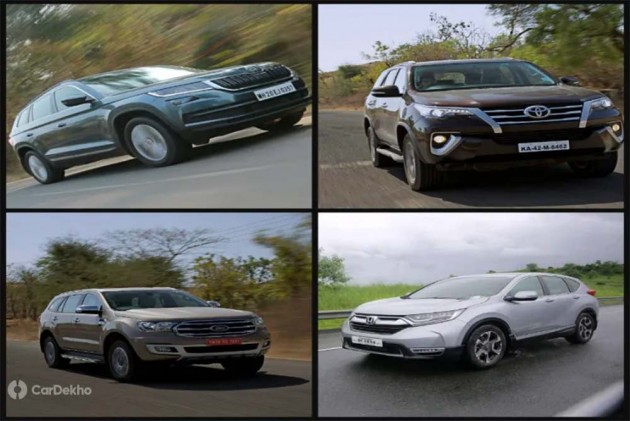 Toyota Fortuner and Ford Endeavour command 80 per cent of the market share together.

When it comes to full-size SUV sales, only a couple of them have been dominating the segment for a while now and the story hasn’t changed this time either. The Toyota Fortuner continues to top the sales chart, this time with numbers more than double its nearest competitor, the Ford Endeavour. Mahindra’s first offering in this segment, the Alturas G4 is also off to a stable start, but continues to trail behind the two SUVs. Here’s what the February sales numbers suggest. 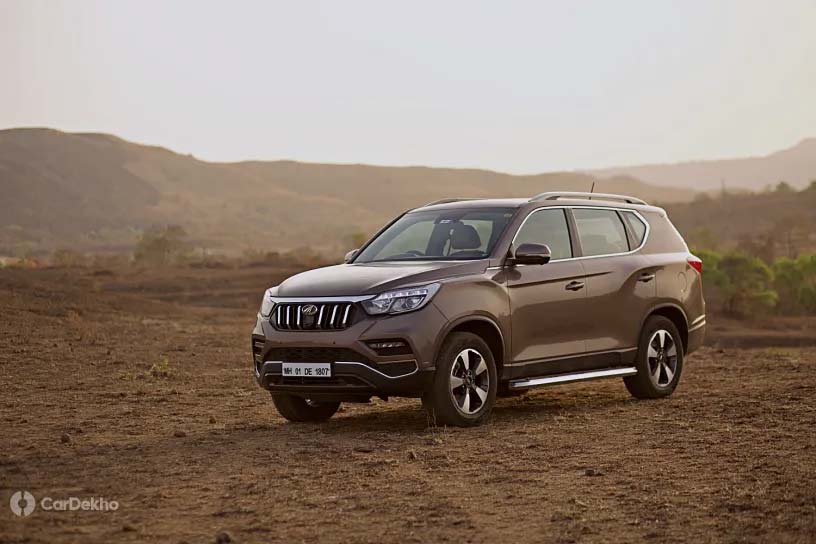 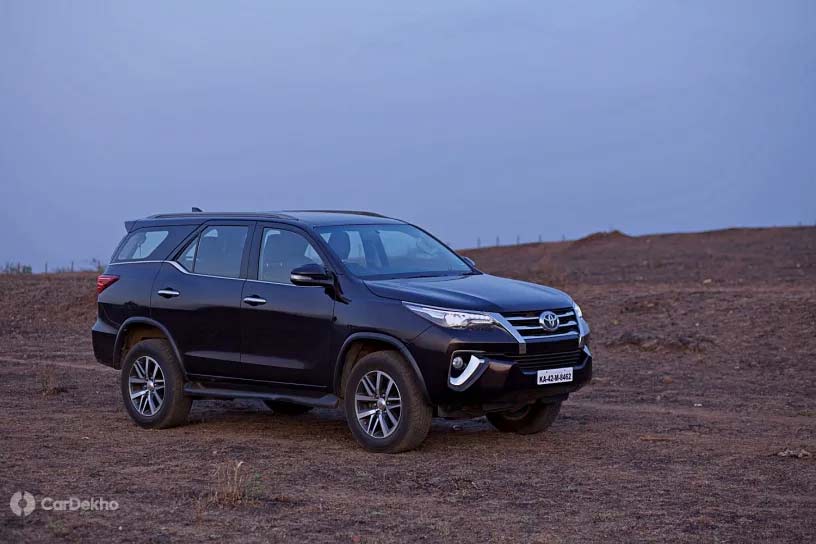 Fortuner reigns supreme: The Toyota Fortuner has enjoyed unparalleled popularity over the years and continues to do so with more than 53 per cent market share in this premium territory. However, the availability of more options of late has reduced its share from a lion-sized 65 per cent in 2018 to 53 per cent in 2019. Its sales increased by 5.39 per cent in February compared to January though. It goes without saying that the Fortuner looks poised to continue its successful run in the months to come. 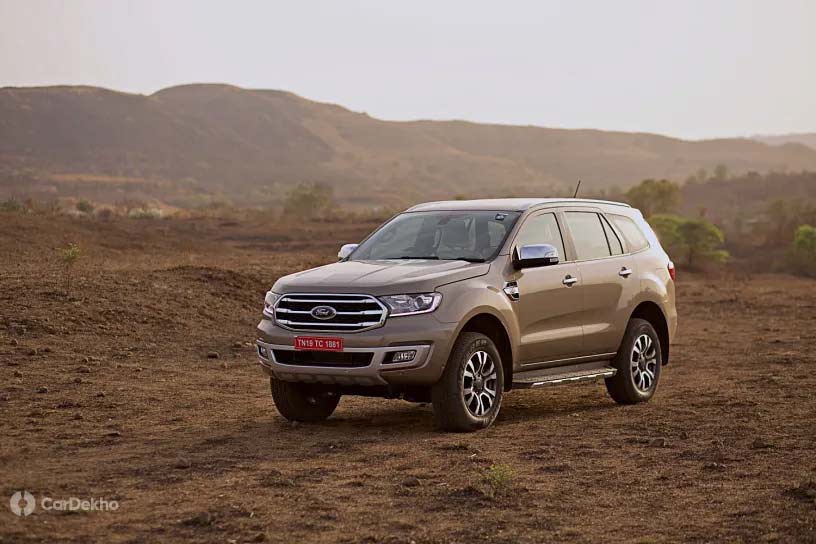 Endeavour hangs in there: The Endeavour clocked decent numbers and even received a facelift in the final days of February. This helped it register a sale of a respectable 848 units and clinch the second spot with a stable 26 per cent market share, almost half of the Fortuner’s. Just like the Fortuner, the Endeavour also registered double the sales of its next rival, the Alturas G4. As a result, the gap between sales figures of the top three SUVs was significant.

Mahindra Alturas gets podium: Despite being the newest entrant, the burly Mahindra Alturas G4 seems to have gained quite a following, clinching the third spot on sales charts. That a huge gap separates it from the leaders is a different story though. Launched late in 2018, the Mahindra Alturas G4 has witnessed a healthy monthly growth of 33 per cent from January to February. 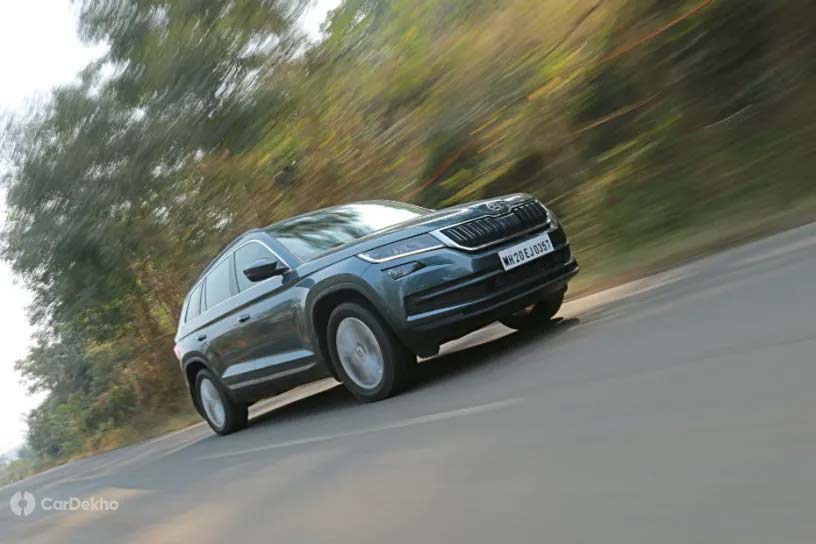 The butch territory: The way the current sales pattern stands, it’s evident that buyers in this price bracket like to buy something that looks imposing and can eclipse your regular hatchbacks and sedans easily. Comparatively subtle looking monocoque SUVs like the Skoda Kodiaq and Honda CR-V aren’t as popular as you’d expect and that reflects in their sales numbers as well. 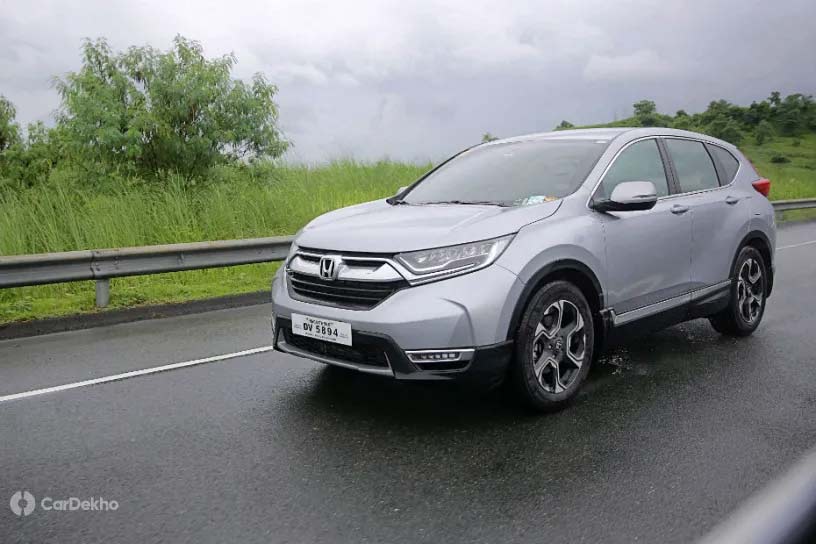 That said, the Kodiaq, despite being the most expensive proposition in the segment, managed to hang on to nearly 150 average sales per month. The Honda CR-V’s sales dropped to double digits after registering 122 units in January. It lost more than half of its market share within a month, but currently holds a higher market share than it did last year.