The street naked bike will rival the KTM 250 Duke 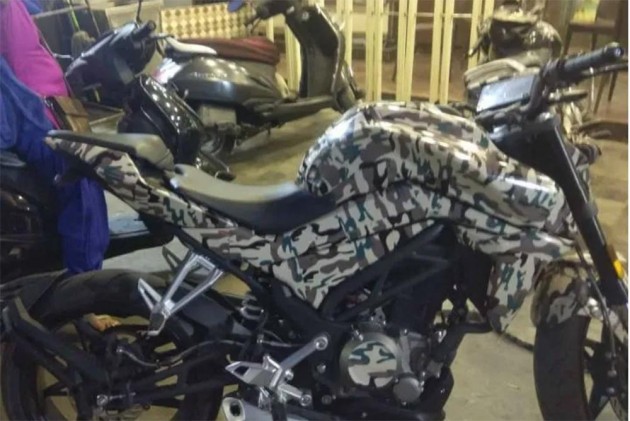 Quarter-litre motorcycles seem to be all the rage these days, with Austrian, Japanese, Koreans as well as Italian manufacturers vying for your attention. Although the KTM 250 Duke rules the roost, there are plenty of other options, including the Yamaha Fazer 25 and FZ25, the ageing Honda CB250R, the Hyosung GT250R as well the recently-launched FB Mondial Hipster. Now, it seems like there’ll be a new contender soon in the form of the 250NK from CFMoto. If you haven’t heard of CFMoto yet, head here for a brief history lesson. The 250NK has been spotted testing in the country and it seems like the Chinese manufacturer is now gearing up to launch the naked street bike here soon. So, let’s take a closer look at it, shall we?

The 250NK seems a lot like the 250 Duke, doesn’t it? Well, you’ll be surprised to know that the Chinese motorcycle has been designed by Kiska, the same firm that’s responsible for the Duke’s aggressive lines. The 250NK is powered by a 249.2cc, liquid-cooled, single-cylinder engine that churns out 26.5PS of power at 9000rpm and 22Nm of torque at 7500rpm. The engine is paired to a 6-speed gearbox and CFMoto claims that the 250NK has a claimed top speed of 128kmph. The 250 Duke, its chief rival, produces a tad more power and torque (the numbers stand at 30PS and 24Nm). 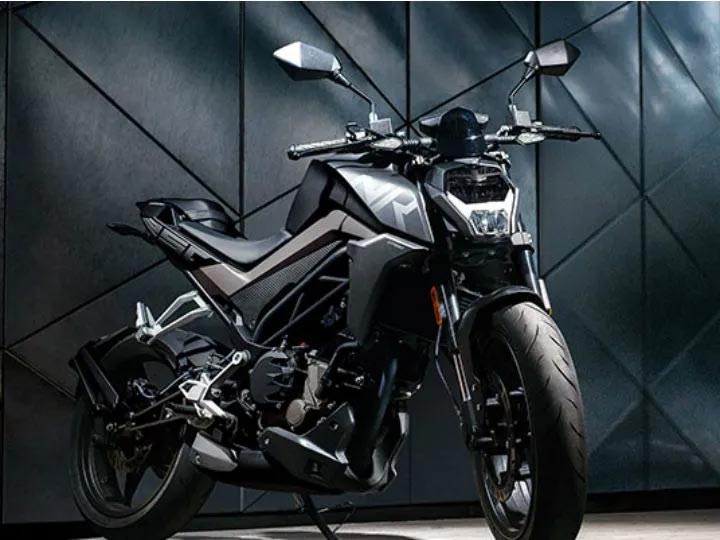 The Chinese naked bike features USD forks at the front and a monoshock at the rear. Braking hardware consists of disc brakes at both ends. The CFMoto 250NK tips the scale at 150kg, which is 3kg less than the 250 Duke. The 250cc motorcycle is equipped with 17-inch alloy wheels shod with 110/70 and 140/60-section front and rear tyres, respectively.

In terms of features, it gets a hydraulic clutch, a TFT display, two riding modes (Rain and Sport), dual-channel ABS and LED DRLs. Currently, the CFMoto 250NK gets an introductory price of AUD $ $3,990 (around Rs 2.02 lakh) in Australia. If it comes to India, it will be brought in via the CKD route to keep costs in check.