After the 250NK and the 650MT, another CFMoto motorcycle has been spotted in India 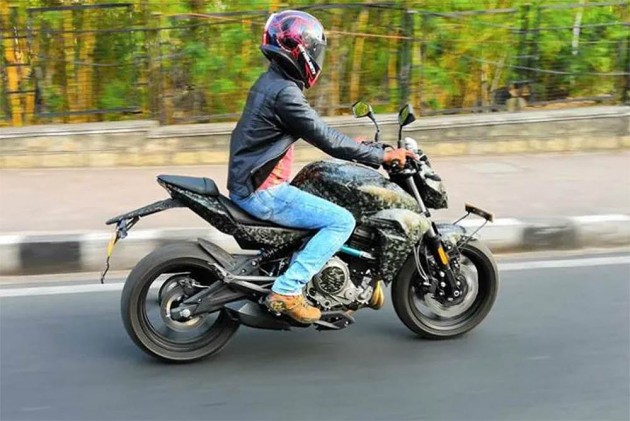 You might already know that CFMoto has been busy testing its motorcycles in India. First we saw the 250NK, a single-cylinder quarter-litre naked and then the 650MT, a mid-capacity adventure tourer. And now, the Chinese bikemaker is in the news once again as its 650NK naked motorcycle has been spied testing in the country.

Just like the 250NK, the 650NK is a naked that has been designed by Kiska. It’s the same design firm that has designed several modern KTMs and has been bought over by the Austrian manufacturer. The 650NK looks aggressive and the design language is kind of reminiscent of the Kawasaki Z650 with hints of the KTM Duke design philosophy thrown into the mix. And that’s not a bad thing at all, if you ask us. 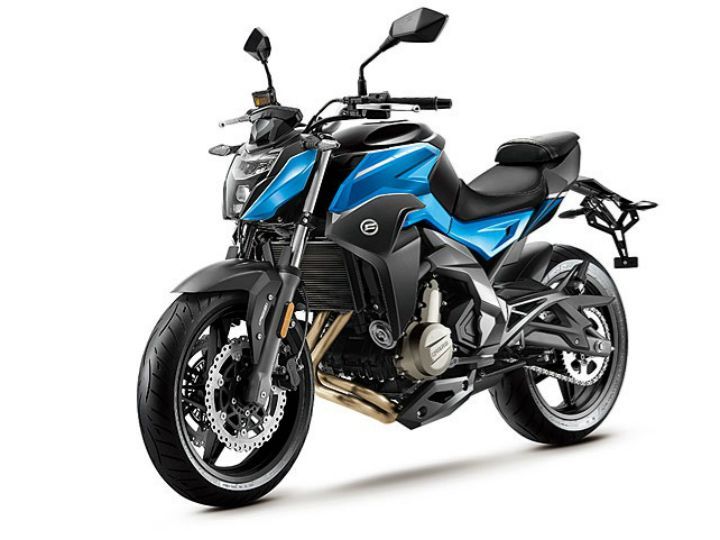 The CFMoto 650NK features conventional telescopic forks at the front and a monoshock at the rear. Stopping power comes from twin discs at the front and a single disc at the back. Just like the 650MT, the 650NK gets 17-inch alloy wheels that come shod with 120/70 front and 160/60 rear tyres. In terms of features, it gets LED lights at both ends, a digital instrument cluster and dual-channel ABS.

These motorcycles are still in their testing phases and we don’t expect the company to launch them in India anytime soon. But even if it did, expect the 650NK to cost under Rs 5 lakh as it is likely to be brought here via the CKD route. In terms of rivals, the 650NK will take on the Kawasaki Z650.