The electric motorcycle will be based off its entry-level 300NK 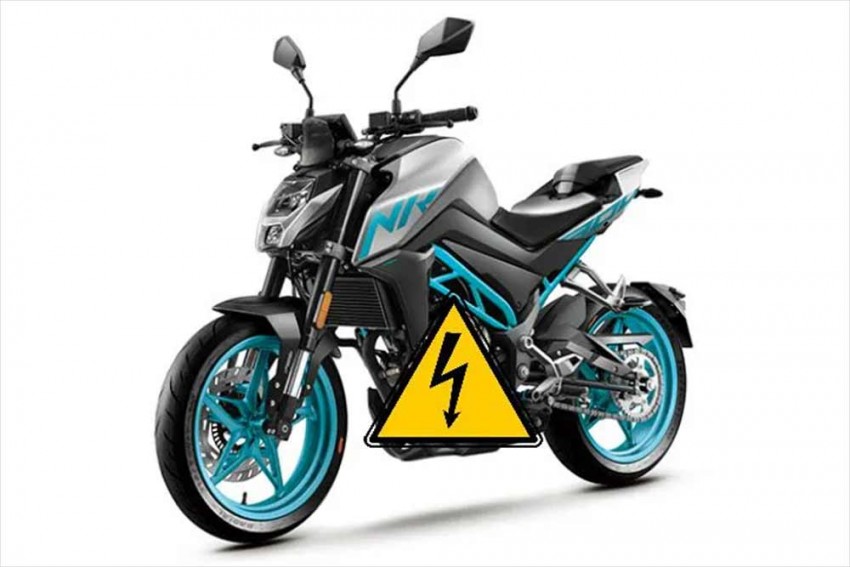 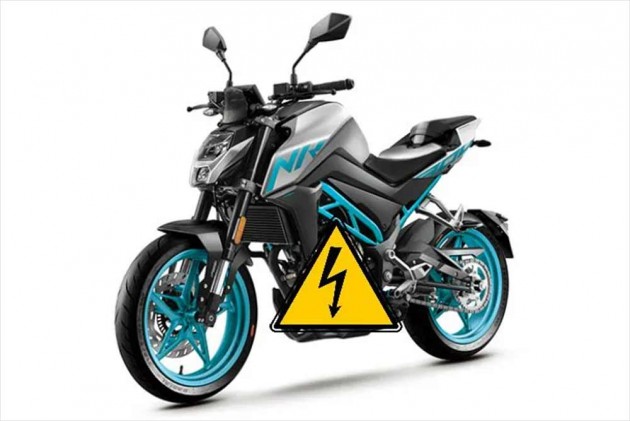 At the launch of their 300 and 650ccbike line-up in India, CFMoto confirmed that they are working on an electric motorcycle which they will be getting here. The new electric motorcycle will be based on the newly-launched 300NK and could be unveiled here as early as December 2019.

While CFMoto has not divulged more, we can expect an electric motorcycle carrying similar bodywork as the 300NK but feature subtle design changes to differentiate it from its petrol-powered counterpart. That said, we expect KISKA-backed sharp design influences on the upcoming electric bike as well. 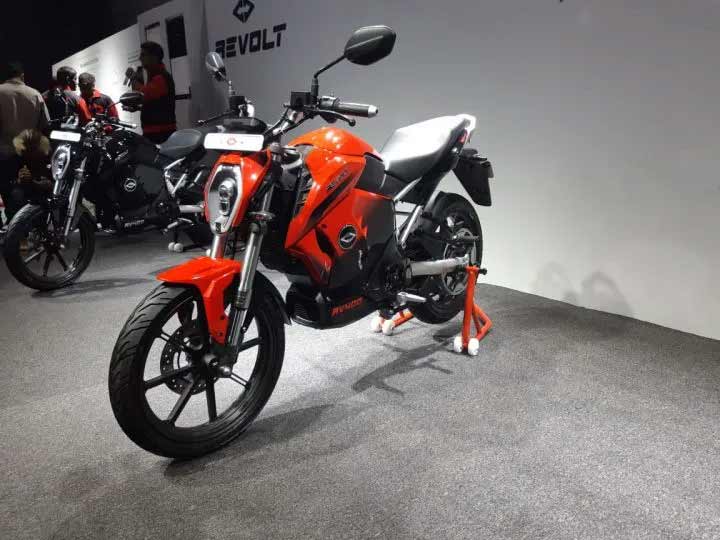 We can expect the 300NK’s premium features like all-LED lighting and full-colour TFT instrument console; to be carried over on the electric bike. The bike will primarily be a stylish city commuter. CFMoto is working on extracting a healthy range from their batteries. This could mean lighter bodywork and components and maybe even low rolling resistance tyres as well. To give you a clearer perspective, the Revolt RV400 has an ARAI-certified range of 156km.

Like the rest of its line-up, the upcoming CFMoto electric bike will be brought to India via the CKD route and possibly be assembled at their India-partner AMW’s plant in Bengaluru. The new electric bike will take around 18 to 24 months to launch in India. Since the launch is some time away, it gives CFMoto time to set up a proper charging infrastructure like Ather and Revolt.

Watch this space for more information.