Citroen C5 Aircross To Launch In India By 2020 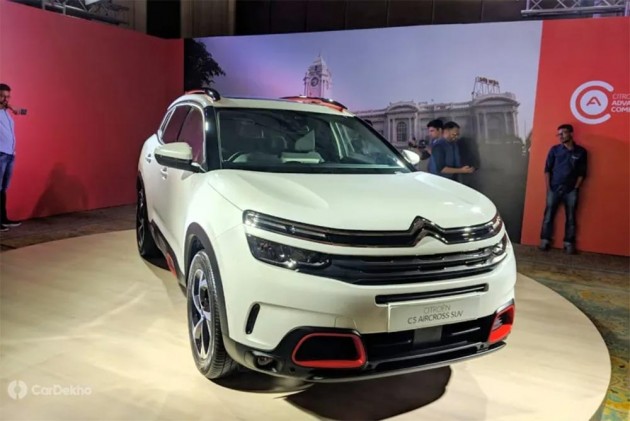 At its debut event in Chennai, Citroen revealed that the C5 Aircross will be its first product from its stable to be launched in India. The mid-size SUV, which has already been spotted testing in the country, will go on sale before the end of 2020.

Now let’s take a look at what we know about the Citroen C5 Aircross.

In terms of dimension, the Citroen is the second longest car after the Harrier. It also the second widest and tallest car in the segment. And while its wheelbase is longer than the Compass and the Tucson, it shorter than the Harrier by 11mm.

In the global market, the Citroen C5 Aircross is available with four engine options: two petrol and two diesel units.

The smaller 1.2-litre petrol unit makes 130PS of power and 230Nm of torque and comes mated to a 6-speed manual gearbox. The larger 1.6-litre engine, on the other hand, is offered with an 8-speed automatic and puts out 180PS and 250Nm. Both engines are turbocharged.

In India, the C5 Aircross is expected to get the 1.6-litre petrol and 2.0-litre diesel engine. 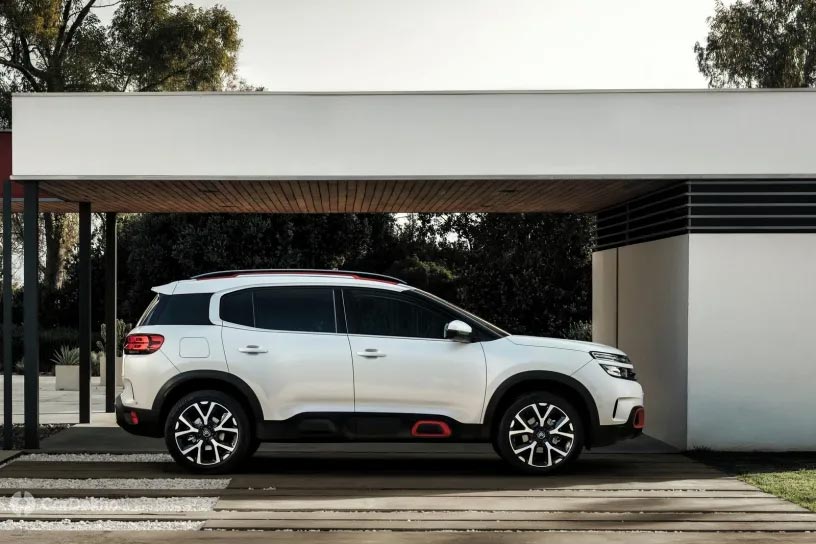 Where other mid-size SUVs in India look quite subtle and businessy, the C5 Aircross looks quirky, especially with its split headlamp setup at the front and ‘Airbumps’ on the side. The Airbumps are slim air-filled thermoplastic polyurethane elements designed to protect the lower part of the doors from knocks and scrapes. Further complementing the SUV’s unusual styling are red elements which can be seen all around its exterior. A similar theme runs inside the cabin on the split front AC vents. The steering wheel too gets a unique design. 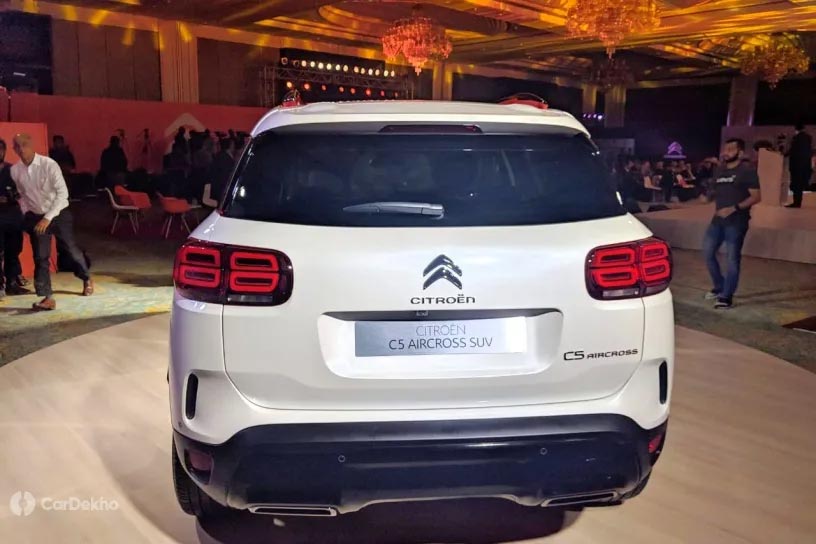 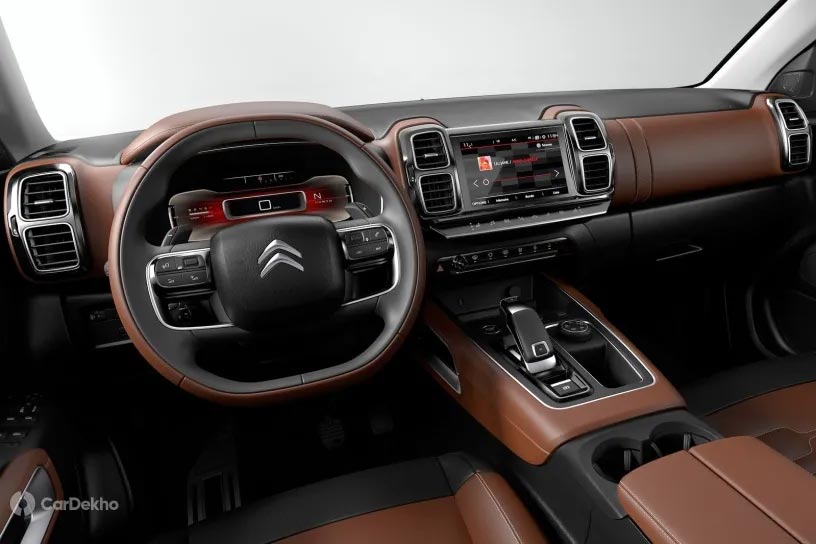 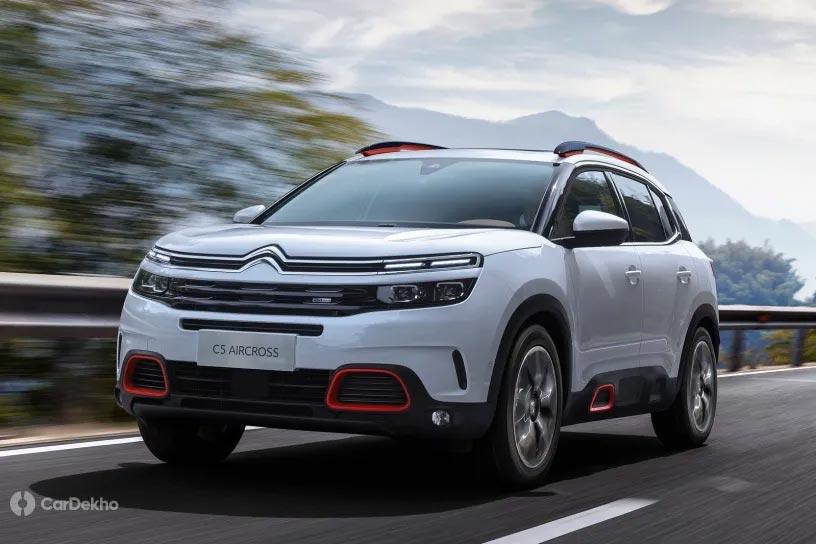 Citroen will launch the C5 Aircross in India before the end of 2020, probably around the festive season. It will rival the likes of the Hyundai Tucson, Jeep Compass, Tata Harrier, MG Hector and the upcoming Skoda Karoq. The C5 Aircross is expected to be priced from Rs 20 lakh to Rs 25 lakh in India.