Citroen To Reveal Its First Car For India On April 3

The first car will be launched in 2021, followed by a new car every year thereafter 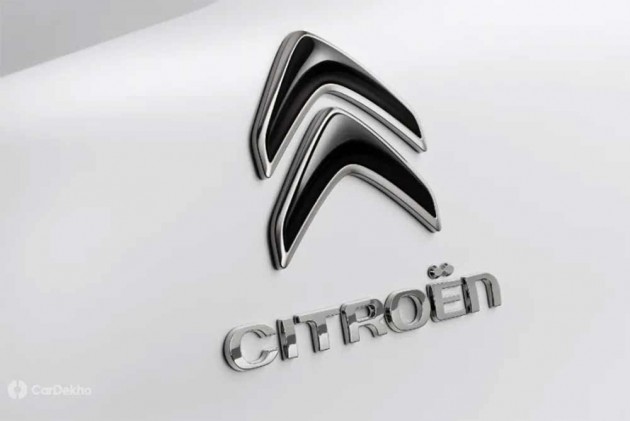 Citroen is expected to compete with carmakers like Toyota and Skoda by offering slightly more premium cars in the mass market.

Groupe PSA is ready to officially introduce the Citroën brand in India on 3 April 2019. The carmaker will also announce its first model for India on the same day. The brand launch comes more than two years after the French conglomerate first announced their plans to enter the Indian market in a joint-venture with the CK Birla Group. 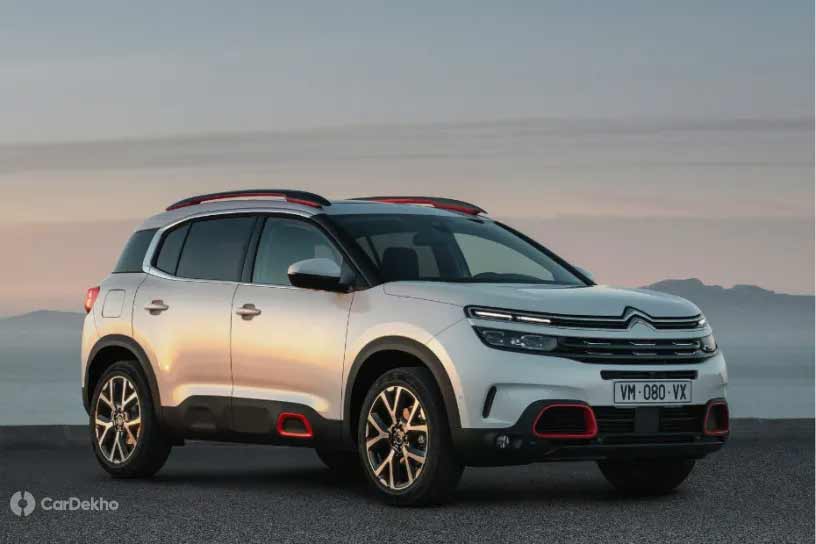 Citroën’s first model for India is likely to be the C5 Aircross mid-size SUV which has already been spotted testing on our roads. The cars as well as its engines and powertrains will be made in India at the company’s facility in Tamil Nadu.

Groupe PSA is also likely to introduce Citroën’s luxury marque - DS - in India. One of its SUVs, the DS 7 Crossback, has been spied in India on various occasions previously. The DS 7 Crossback is a rival to SUVs like the BMW X1, Audi Q3 and Mercedes-Benz GLA. 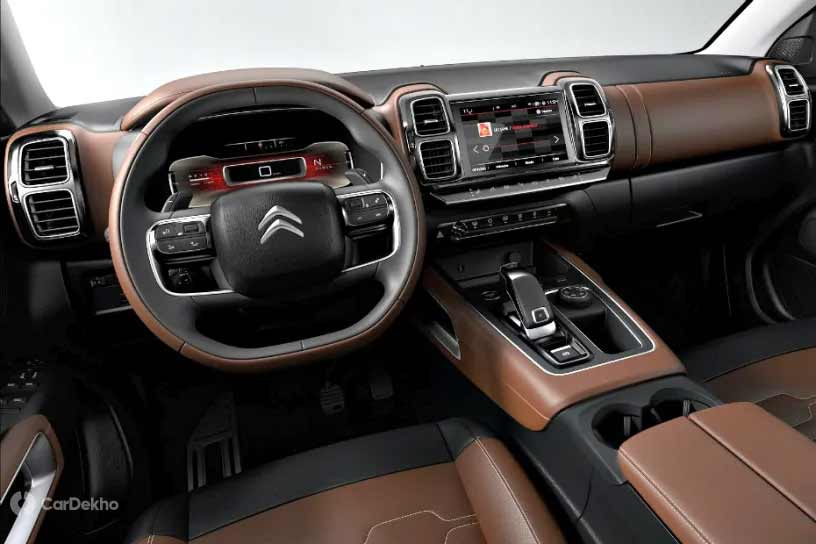 Other brands in the conglomerate include Peugeot, Opel and Vauxhall, but these are unlikely to be introduced in India anytime soon. Citroen’s immediate plans for India include offering a new car every year from 2021.

If launched, the C5 Aircross will compete in the mid-size SUV space against the likes of the Hyundai Tucson, Jeep Compass and the upcoming MG Hector.