The French carmaker intends to offer cars in the “heart” of the market, but won’t play the price card 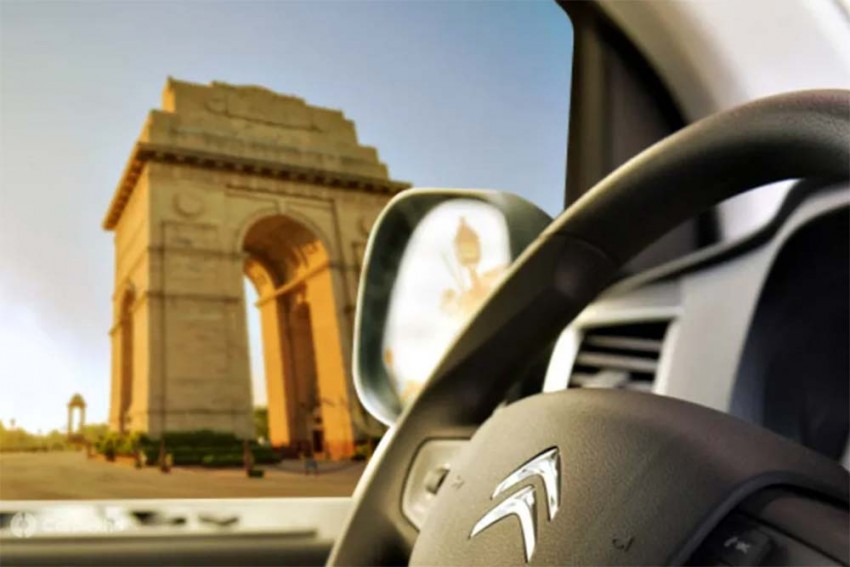 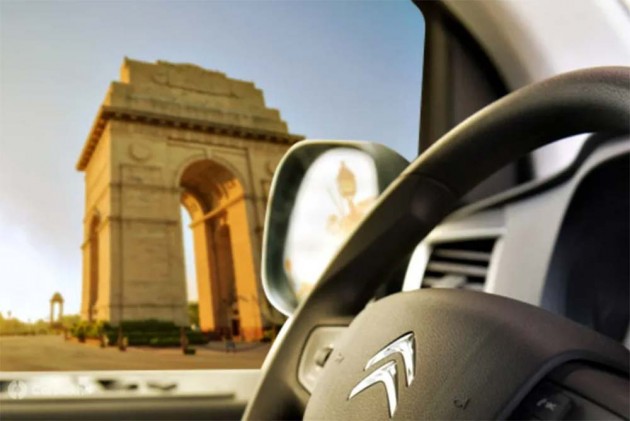 Between them, Maruti Suzuki and Hyundai have a market share of over 60 per cent in India. Prices of their cars start from under Rs 4 lakh and go up to over Rs 25 lakh. But the segments that contribute the most to their sales a Rs 4 lakh to Rs 15 lakh price bracket, a price range that covers all cars between the Maruti Suzuki Alto and the Hyundai Creta. It is this price range in which Citroen intends to have a presence in India.

The first indication of Citroen offering cars against the likes of Maruti Suzuki and Hyundai came from Linda Jackson, Citroen’s CEO. Answering a question about Citroen’s positioning in the Indian car market, she told CarDekho, “ … what we want to do is make sure that it's [Citroen’s presence in India] not a question of necessarily chasing volumes. It's about building the base and slowly building ourselves up. So, obviously, we want to start growing market share [in India], but that's not the first thing we want. (We have to) grow market share profitably. So I could very easily go with a strategy that says I want to sell very cheap, but that doesn't build a brand, it doesn't build value, and it won't be a sustainable future. So, it's about making sure that we've got a very sound base, and making sure that we're in the heart of the market.” 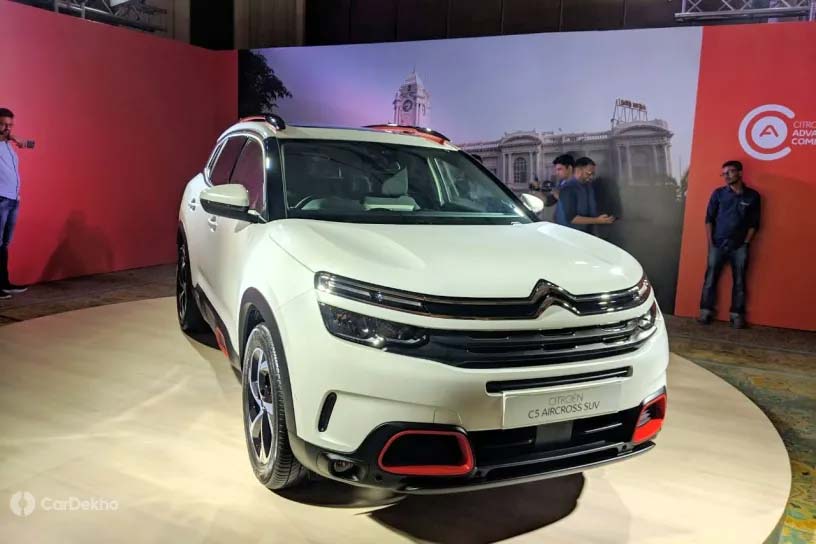 Citroen will start its India journey before the end of 2020 and its first product -- C5 Aircross SUV -- will be its flagship car for India. The C5 Aircross will be positioned against the Tucson and the Compass in the mid-size SUV space. Interestingly, the Tucson is currently Hyundai’s most expensive offering in the Indian car market. While Maruti Suzuki doesn’t have a presence in this segment for now, it is expected to offer a new SUV in India over the S-Cross in future. 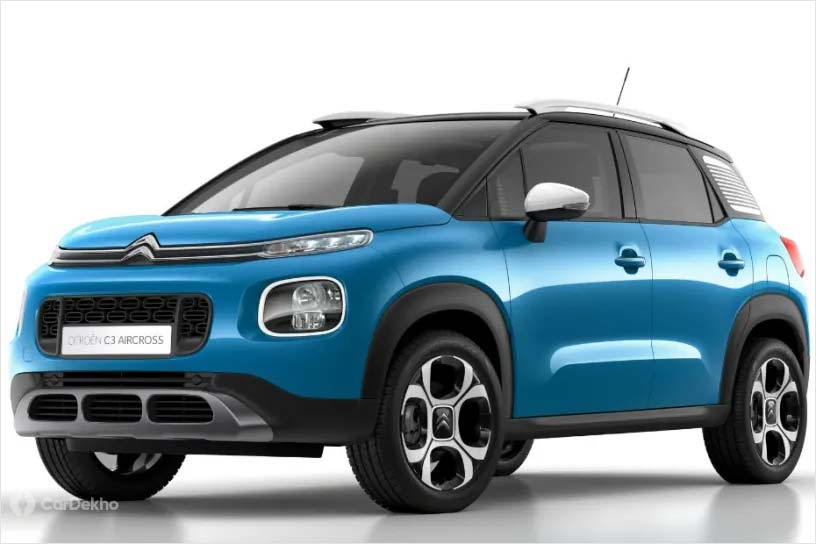 As far as Citroen’s second offering in India is concerned, we expect it to be a Maruti Suzuki Vitara Brezza and a Hyundai Venue rival. The sub-compact SUV, which will make its global debut in India in 2021, could be the next-gen C3 Aircross. A look at the Citroen’s existing global portfolio suggests that even this model will be somewhat quirky when it comes to its exterior design, but it remains to be seen how well-equipped it is. Citroen has clearly indicated that its strategy doesn’t include undercutting rival cars on the price chart. What remains to be seen is what USPs will Citroen focus on for its cars in India.

Like most other new carmakers in India, Citroen might also expand its SUV portfolio first before entering the various hatchback and sedan segments. It will be interesting to see Citroen’s progress in India, especially in the sub-Rs 10 lakh car segments, where Maruti Suzuki and Hyundai make for a significant share of the market.