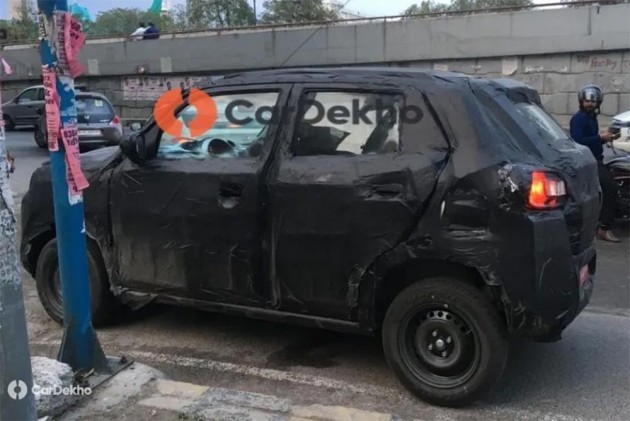 No word yet from Maruti on when S-Presso’s official bookings will open.

Maruti Suzuki India is all set to launch its Renault Kwid rival, the S-Presso, on 30 September.

It will be sold through Maruti’s Arena dealerships next to the likes of the Alto, WagonR and others. There is no official word from Maruti Suzuki regarding its bookings yet. It is expected to be offered in four variants (similar to Alto K10) with prices starting at around Rs 4 lakh.

The Maruti S-Presso is expected to share its powertrain with the Alto K10. So expect a BS6-compliant 1.0-litre K10B, 3-cylinder petrol engine with a CNG option on offer too. In its current BS4 form, this engine produces 68PS and 90Nm of torque with an ARAI-rated fuel efficiency figure of 24.07 kmpl. 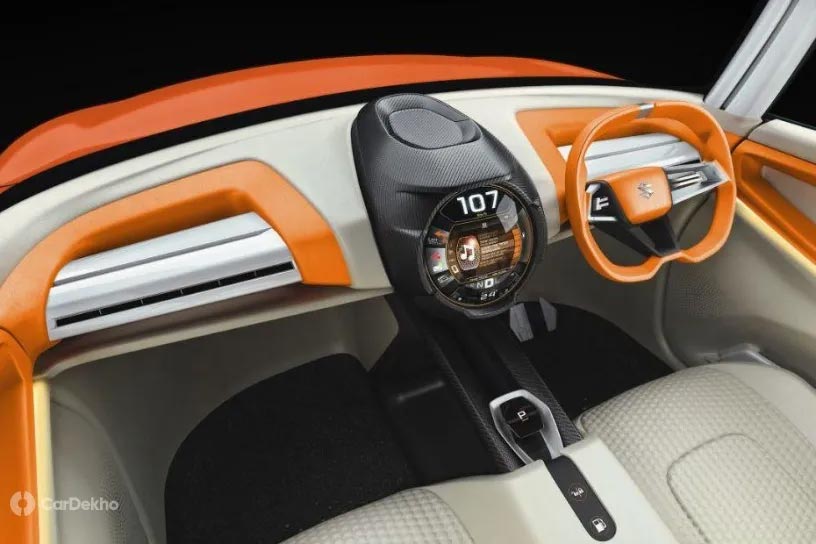 The mileage numbers might change slightly once it goes through the BS6 upgradation as was observed with the 0.8-litre petrol in the Alto800 which was updated in April this year. Maruti is likely to offer a 5-speed manual gearbox as standard along with an optional 5-speed AMT on the S-Presso. 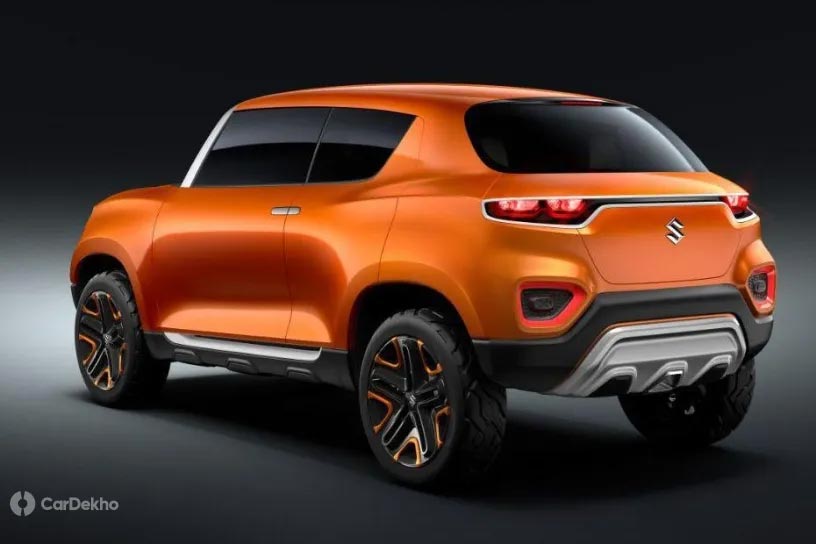 In terms of features, the Maruti S-Presso could get a centrally mounted hemispherical instrument cluster with orange backlighting and a touchscreen infotainment unit. For safety, it should be equipped with dual front airbags, ABS with EBD, high speed alert system, front seatbelts with pretensioners, load limiters and reminder, along with rear parking sensors as standard.

In terms of dimensions, the Maruti S-Presso will be slightly smaller and narrower than the Renault Kwid -- though it is taller thanks to its boxy, high-riding design as seen in the spy pictures. When launched, it will also compete with the top-end Datsun redi-GO in the compact segment.