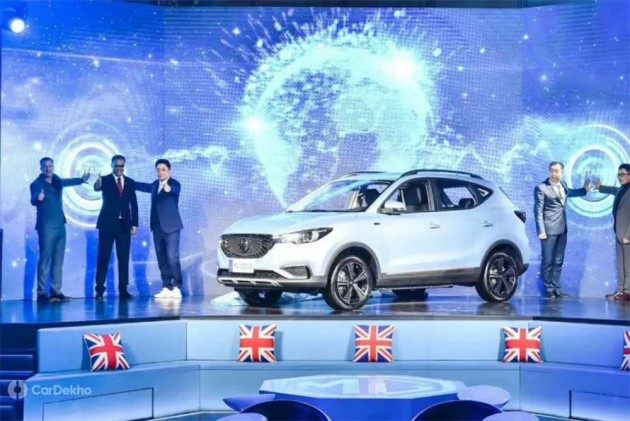 MG Motor is set to launch the MG eZS SUV by December 2019.

After giving us a glimpse of the design and technology of its first car for India, the Hector, MG Motor India has now announced that it will launch its first electric vehicle for the domestic market by December 2019. Christened the eZS, the all-electric SUV will feature the Hector’s iSMART internet-based connectivity features powered by an eSIM from Airtel. MG says that the India launch of the eZS will coincide with its introduction in other markets such as the UK, Germany, Australia, Thailand and the Middle East. 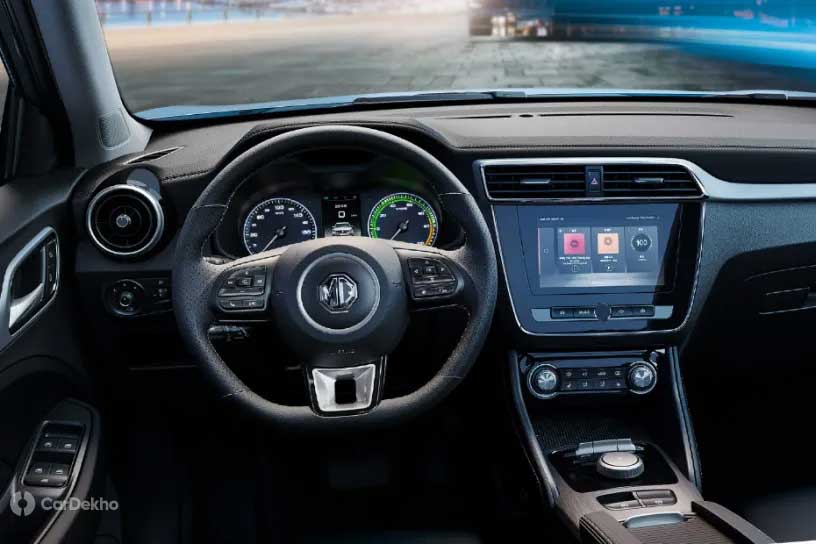 Like the Hector SUV, the all-electric eZS SUV equipped with iSMART technology is likely to feature a host of connectivity options, real time data as well as emergency and convenience-enhancing features powered by the internet and AI (artificial intelligence). The China-spec eZS features an 8-inch touchscreen unit instead of the Hector’s 10.4-inch display. However, the internet-based features are expected to be identical, if not more, to MG’s first SUV for India.

The Hector’s vertically stacked unit offers Apple CarPlay and Android Auto support as well as Gaana’s premium music subscription. The iSMART app in the MG Hector allows smartphone-based remote control for the climate control, door lock/unlock and tailgate closure. Safety features include an E-call function that is capable of sending alerts to emergency contacts and services when the airbags are deployed. It can even scan the vehicle’s systems to detect any malfunction. The “Find My Car’ function will help you locate the vehicle while the geo-fencing feature alerts the owner when the car crosses a predetermined perimeter. Read in detail about MG’s iSMART tech here. 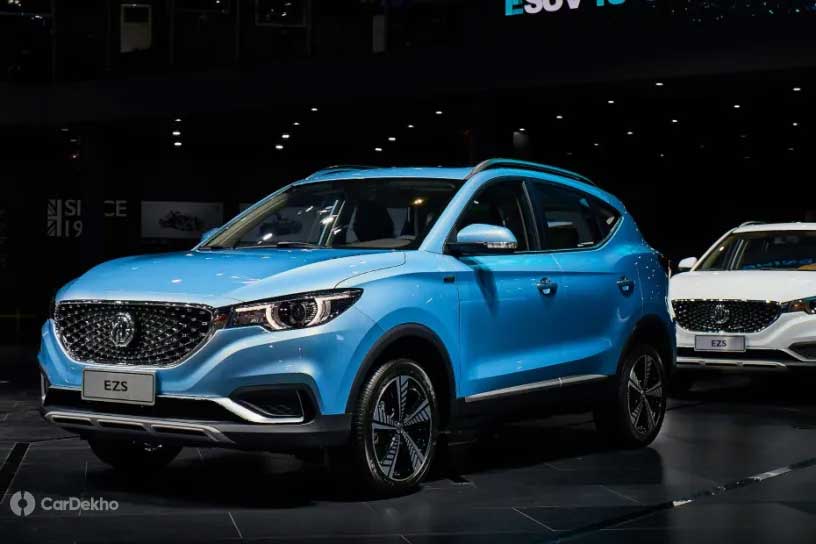 The China-spec MG eZS’ electric motor delivers 110kW (150PS) of max power and 350Nm of peak torque. MG claims the eZS can charge up to 80 per cent in just 30 minutes using a DC fast charger. An AC charger takes up to 6.5 hours to juice up the batteries completely. MG Motor India claims that the eZS will have a range of just under 350km on a full charge. So it’s reasonable to expect just over 300km under real-world conditions. 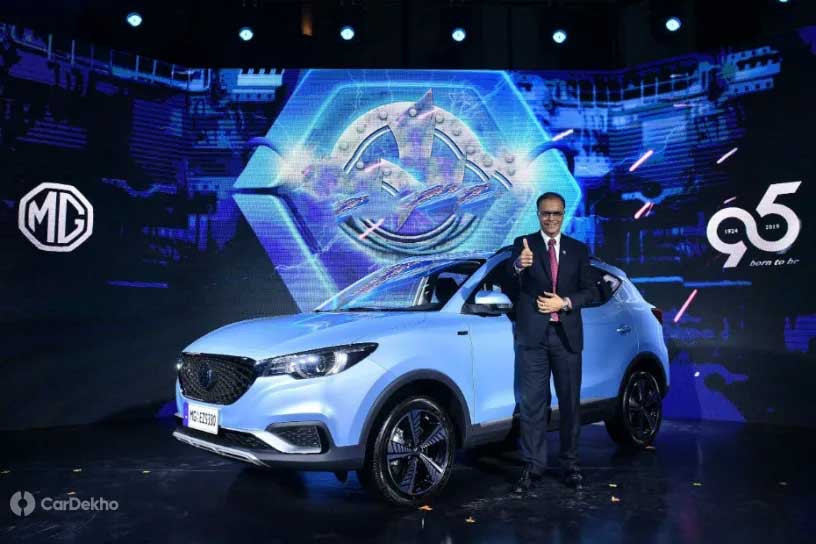 MG Motor will have a total of 120 sales and service outlets across India by the time Hector is launched in June 2019. The eZS is expected to be priced upwards of Rs 20 lakh and will be aimed at the Hyundai Kona Electric and Nissan Leaf, both of which are set to be launched before the end of 2019. Initially, the MG eZS will be brought via the CBU (completely built-up unit) route. But MG plans to locally assemble the electric within three to four months of launch.