Could This Be Aprilia’s Big Small Bike For India? 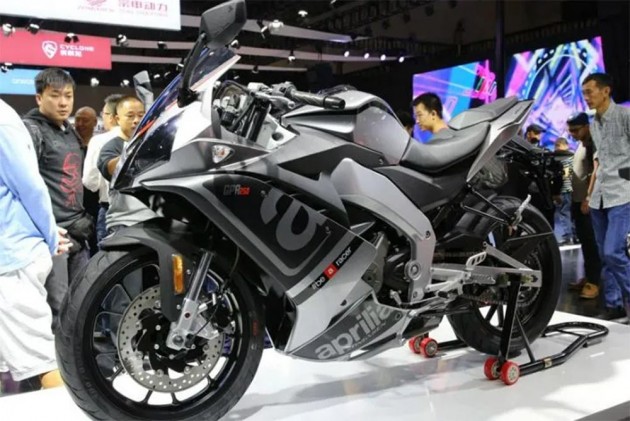 There has not been much news recently regarding Aprilia’s small capacity motorcycles for India. It's been nearly two years since the RS 150 and the Tuono 150 were shown at the Auto Expo 2018. However in June this year, an online report suggested that Aprilia was considering bringing these motorcycle formats with a larger engine. With the GPR250 unveiled in China, this could be the motorcycle that Aprilia might consider bringing in India.

For starters, the GPR250 is a larger cousin of the GPR150 supersport which was spotted in early 2019. It does bear some resemblance to the company’s flagship RSV4 1100 Factory sportbike but overall the GPR250 does look a bit more inviting to a younger audience.

Housed inside the aluminium twin-spar chassis is a 249.2cc single-cylinder engine which makes 25.97PS and 22Nm. These figures might not sound that impressive considering that the likes of the Honda CBR250R and the Suzuki Gixxer SF 250 already make similar outputs from their own single-cylinder mills. While the RS 150 was shown with a quickshifter, the GPR250 is devoid of such electronic aids.

The GPR250 is suspended by means of a USD fork and an aluminium swingarm with a monoshock. The only form of adjustability offered is the ability to tweak the preload settings on the monoshock. The front radial caliper is becoming a norm on motorcycles of segments above but in the GPR250’s class, only the KTM 250 Duke gets this premium component. The 17-inch rims are shod with skinny tyres as the front wheel gets a 100/80-section tyre while you get a 130/70-section rear tyre. This should aid make the GPR250 a delight in the bends.

Aprilia is likely to bring the GPR250 with the RS moniker. We could also see its naked form, the Tuono 250, brought alongside at the 2020 Auto Expo. Expect premium pricing for both models as the Tuono 250 could retail for Rs 2.5 lakh while the RS 250 might be priced at Rs 3 lakh, ex-showroom Delhi.