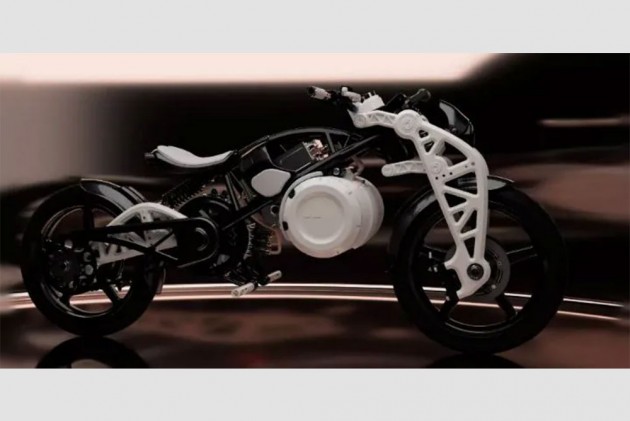 Curtiss Motorcycles (previously known as Confederate Motorcycles) is known for building some of the wackiest motorcycles on the planet. Until a few years back, the company concentrated on building some insane limited-edition petrol-powered motorcycles. However, like most mainstream bike makers, Curtiss has also shifted its focus to pure-electric powertrains. And even then, the company hasn’t lost its mojo and comes up with something or the other every week. Just last week, we saw the Zeus and now, the company has revealed the Psyche. First Hades, then Zeus and now Psyche? Whoever is coming up with these names should get a raise, right?

In terms of design, the Psyche follows the same design philosophy as other Curtiss models, but they went on and gave it a skeletal look. It is equipped with what looks like the same girder fork and swingarm we have seen in the other models. Curtiss hasn’t revealed the power output, torque figures, range and among other specs, so we will update this article once we get our hands on the spec sheet. However, we do know that it could be offered with two battery outputs: either with a 36kW or a 72kW motor. 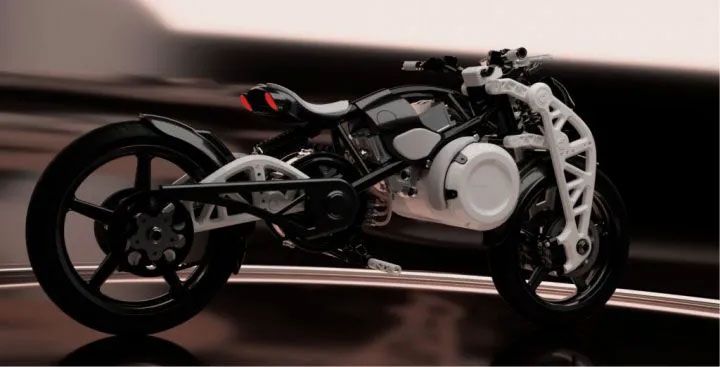 At $30,000 (around Rs 20 lakh), the Psyche is not exactly an affordable electric motorcycle but it is definitely less expensive than the range-topping Zeus which retails at a mind-boggling $60,000 (around Rs 41 lakh). Curtiss has positioned the Psyche as a Harley-Davidson LiveWire rival and the company’s CEO, Matt Chambers, doesn't mince words when he was asked about the LiveWire. He said, “I’ve got something I’ve always dreamed of, a clean shot at Harley, exposing the hollow seemingly cynical nature of their EV effort, their own CEO referring to their rather commodity looking LiveWire example as a catalyst for their petrol line. How uninspiring.” Ouch!

While the LiveWire is available in international markets right now, the Psyche won’t make it to showroom floors for at least another two years as the company is currently planning to start sales by the latter half of 2021.