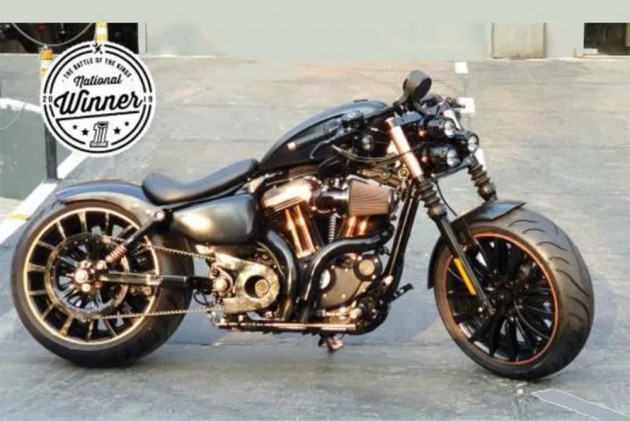 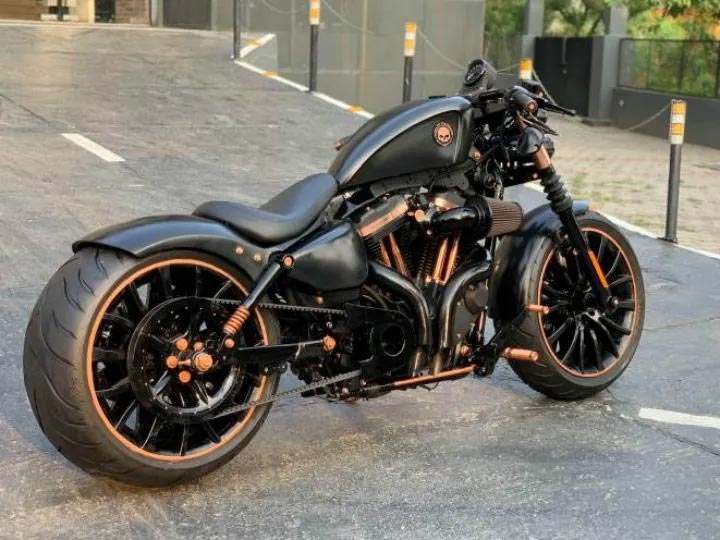 Harley’s Global Battle of the Kings has winners of each country participate, so we will be seeing some very creative and exotic Harley customs there. The competition is judged on the number of votes it received. You can vote for your favourite by going to Harley-Davidsons customking website and clicking on the ‘Vote’ icon. The winner, of course, gets the bragging rights of the best customised Harley.

The best creations will also be showcased at this year’s EICMA at the Harley-Davidson pavillion. Stay tuned to find out more about the winners.