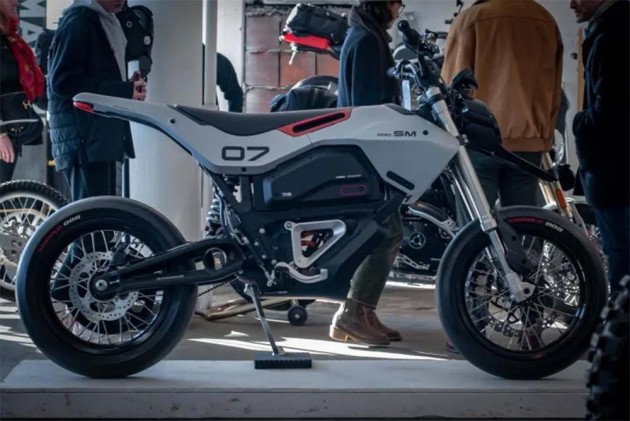 It’s safe to say that the folks at Huge Design have knocked it out of the park with this Zero FX Custom Supermoto. While this design studio from San Franciscan, USA, is usually known for designing some unique products, they do try their hands on bikes and cycles once in a while. And when that happens, it’ll more likely than not blow your mind. Case in point the Stoc RR: a one-off custom Honda CBR1000RR they built a couple of years ago, and the recently showcased Zero FX Custom Supermoto. 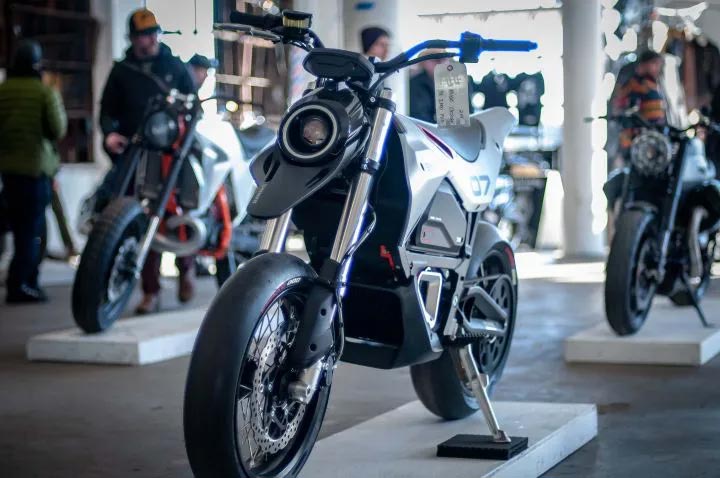 The latter was unveiled at the One Motorcycle Show in Portland, Oregon, last weekend. What was once a bland looking Zero FX has now been given a complete overhaul with a view to change the perception of dull-looking electric bikes. Hell, it looks nothing like the FX anymore, and that’s saying something. 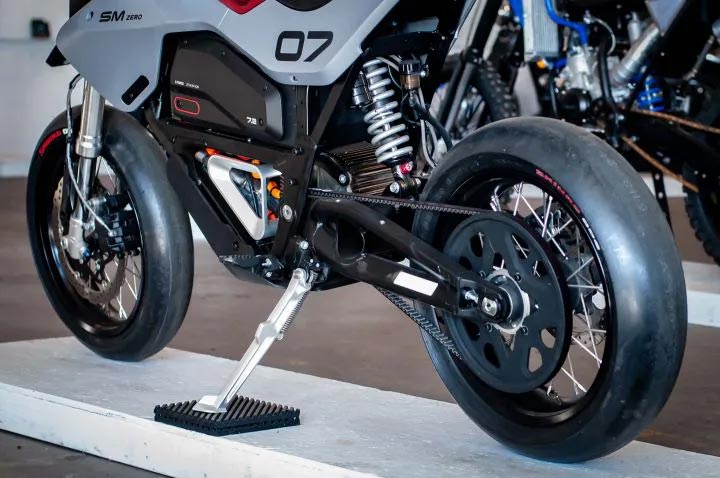 For instance, the odd rectangular battery pack has been covered with beautifully designed panels with some neat surface details. While it looks as clean as a whistle, the company wasn't one to shy away from exposing a few mechanical components. It’s a machine after all! To illustrate, there’s a chamfered panel with rounded edges that sits towards the bottom of the battery pack and highlights a couple of orange wire harnesses running from the electric motor to the battery. This may seem irrelevant but it’s details like this that makes a design come to life. 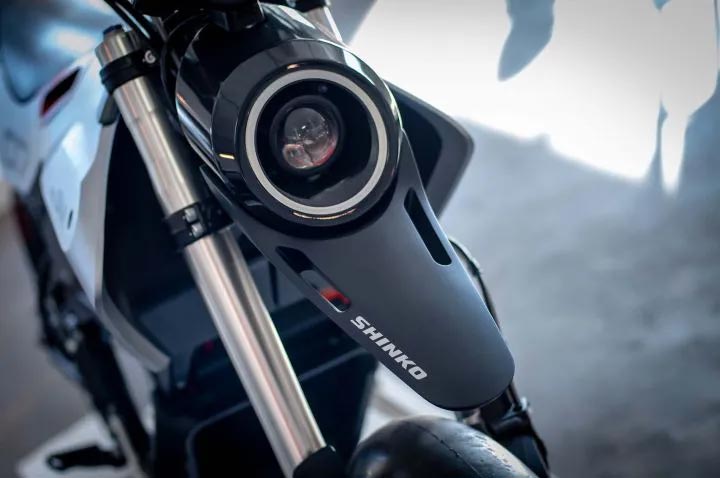 Speaking of details, the single projector headlamp which sits atop a beak and the sleek tail light adds a touch of flair to this futuristic bike. Furthermore, though this Zero FX Custom Supermoto looks like a tailor-made bike, its entire bodywork is designed as a bolt-on kit which can be purchased by all Zero FX owners. That said, alterations are limited to the bodywork as the mechanicals are untouched. 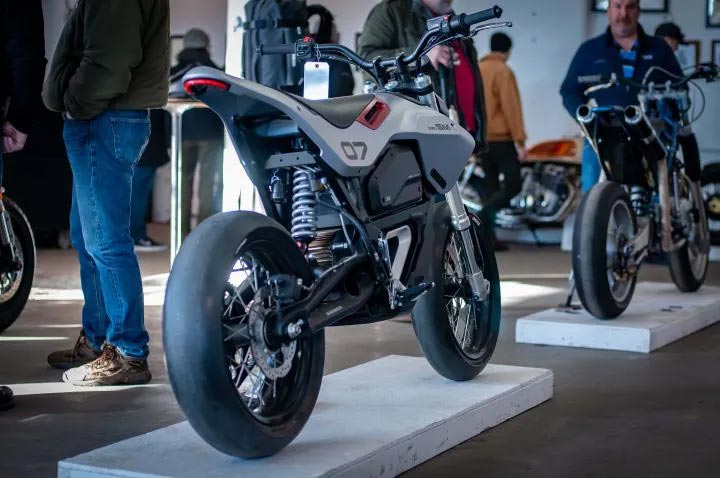 Though this looks like a change of clothes for the Zero FX, it makes a world of a difference for its visual appeal. And we really hope Zero Motorcycles adopts a similar design language for its future products. If this is what the future of electric motorcycling looks like, we’d like to sign up for some more.