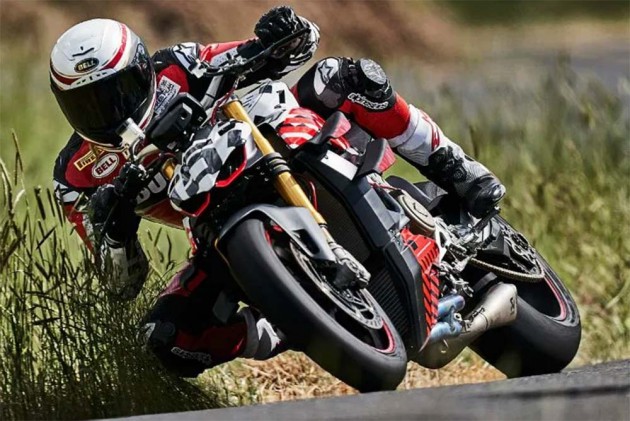 Ducati has finally revealed the Streetfighter V4 and it is as mean as we expected. The liveried bike in the pictures is the one astride which Ducati’s racer Carlin Dunne will race in the Pikes Peak Hill Climb event at the end of June. We expect the new Ducati Streetfighter V4 to carry forward the same looks, but without the Akrapovic race exhaust, slicks and with a proper headlamp. Ducati has confirmed that the Streetfighter V4 will be launched next year. 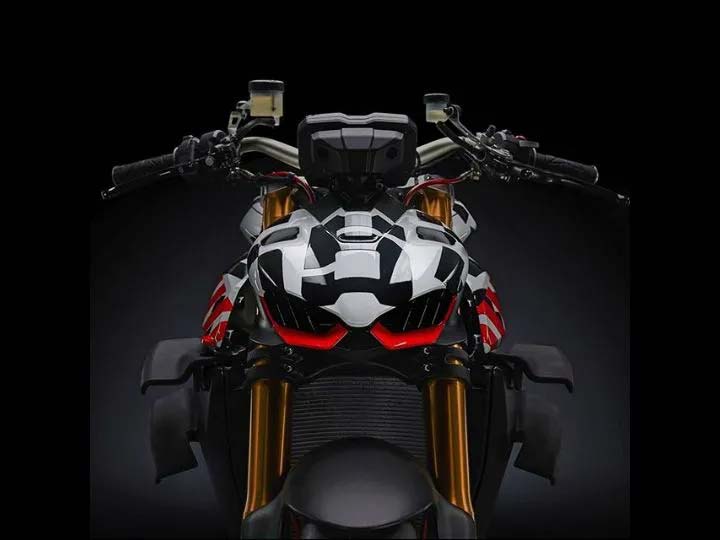 In profile, the new Streetfighter V4 looks identical to the Kawasaki Z1000. It gets minimal bodywork with the powerful V4 motor dominating the mean profile. The race livery also includes the number ‘5’ that was in Ducati’s teaser for the bike. Its tail section is similar to the faired Panigale V4, but with a flatter and wider one-piece handlebar optimised for road use. The prototype has a few winglets which are unlikely to make its way to the road-going bike. 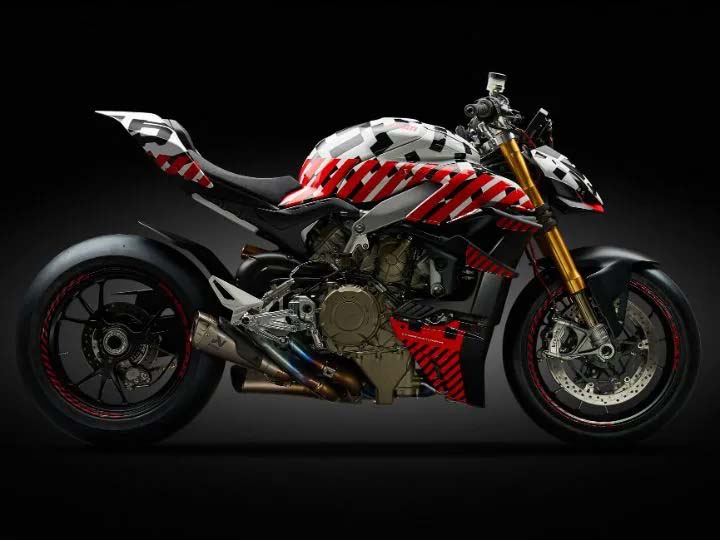 While Ducati has not revealed details of the bike, we expect it to use the Panigale’s underpinnings and fully-adjustable suspension setup. The Streetfighter V4 in the image does not seem to be using the Panigale V4S’ semi-active suspension, but we feel there is a high probability of a more exotic Streetfighter V4S in the works as well.

The Panigale V4’s 1103cc V4 motor is expected to be carried over to the naked Streetfighter V4, but in a more road-focussed state of tune. While the Panigale delivers 214PS and 124Nm, expect the power to be toned down to the region of 180-190PS. That would still make the Streetfighter V4 one of the most powerful hyper nakeds in the world. To harness that power, expect the bike to get the Panigale’s electronic riding aids like EVO Cornering ABS, Ducati Traction Control EVO, Ducati Slide Control, Ducati Quick Shift up/down, and more. 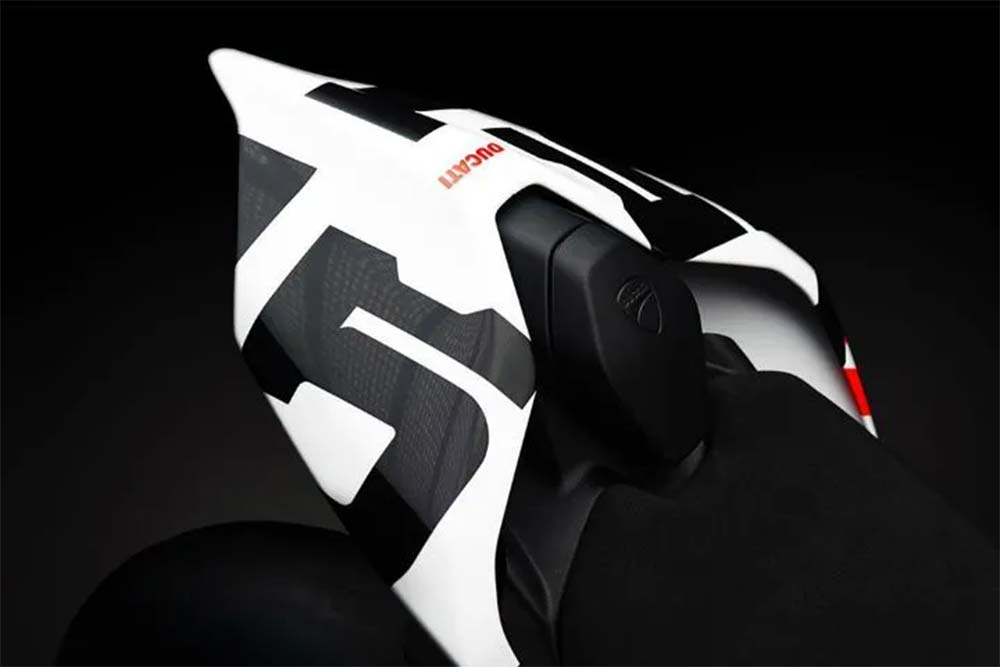 Ducati will premiere the Streetfighter V4 at the Ducati World Premiere a day before this year’s EICMA motor show. Thereafter, the bike will be displayed to the public at the EICMA motorcycle show in November. Of course, we will get our first glimpses of the bike as it races to the clouds at Pikes Peak.