Entry-Level KTMs Get Even More Expensive

This is the fourth price hike the 125 Duke has received since launch! 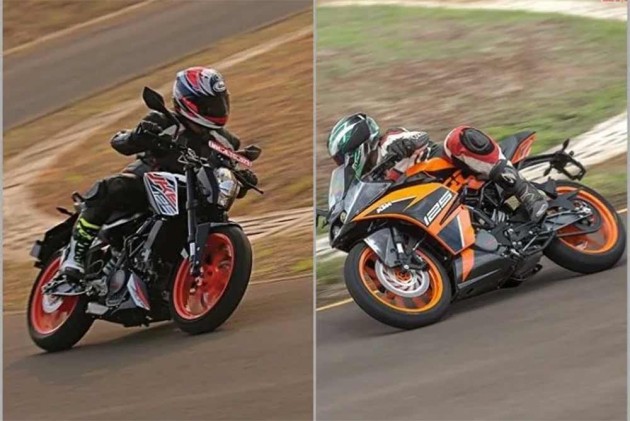 KTM has hiked the price of its most affordable motorcycle, the 125 Duke, for the fourth time since its launch. It now costs Rs 1,32,400, making it Rs 2,148 more expensive than before. The Austrian brand has also increased the price of its most affordable faired bike, the RC 125, for the first time. It was earlier launched at an introductory price of Rs 1,47,213 and it now costs Rs 1,48,700, which is an increment of Rs 1,487.

KTM’s baby Duke has been its best-selling motorcycle for a long time. In July, the 125 Duke tallied 2,786 units, which is 198 units more than the KTM 200 Duke, 250 Duke and the 390 Duke put together! It looks like KTM is trying to cash in on the demand of the Duke - a necessary measure, especially considering the recent slowdown in the auto sector. 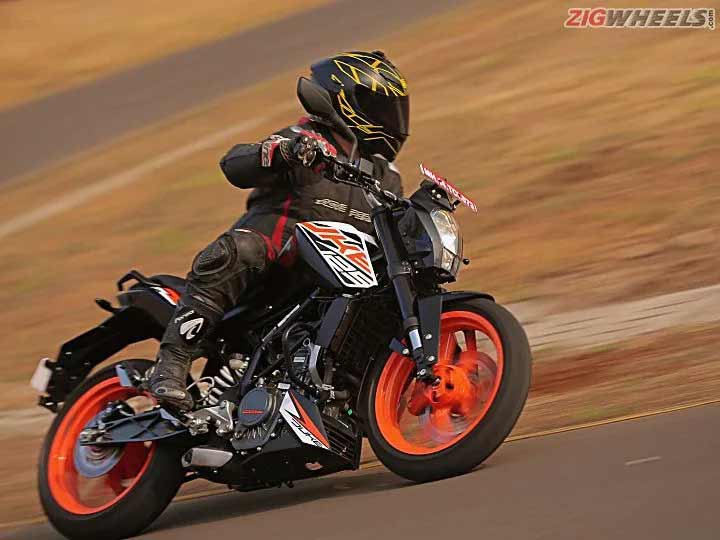 Earlier, KTM had launched the 125 Duke at an introductory price of Rs 1.18 lakh. Compared to the Yamaha MT-15’s launch price of Rs 1.36 lakh, there was a sizeable buffer between the two bikes in terms of pricing. The situation isn’t the same anymore considering the fact that the MT-15 costs just Rs 3,600 more than the KTM 125 Duke.

If you need a sportier ride, you could spend Rs 7,880 more than the Duke and get the Yamaha YZF-R15 Version 3.0. On the other hand, the RC 125 is now more expensive than the R15 by a massive Rs 8,420! With such a massive price difference, customers might feel the RC125 is an overpriced bike when the R15 offers so much more in terms of performance and dynamics for a considerably lesser price. 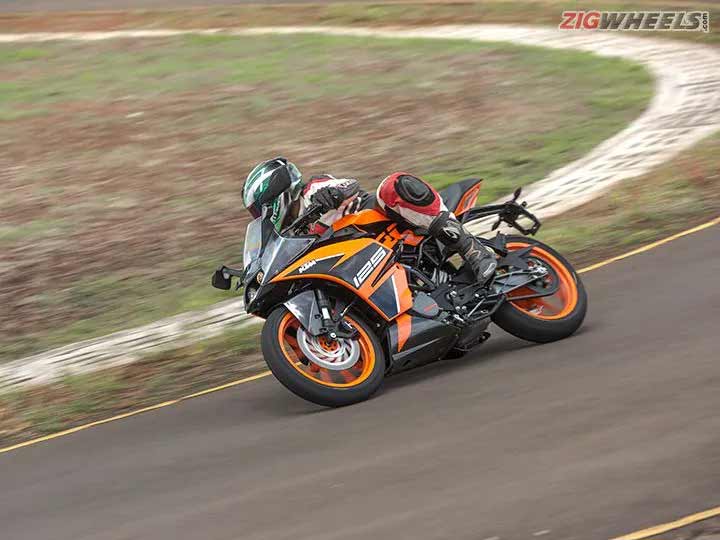 Sure, it misses out on the KTM’s sophisticated inverted fork but the bike makes up for it with dual-channel ABS when compared to the KTM RC 125’s single-channel unit. Apart from the hike in prices, the two motorcycles have remained unchanged mechanically. Expect KTM to revise the prices even more once BS6 emission norms come into effect.