Euro-Spec Hyundai i10 Revealed, Looks Sportier Than Grand i10 Nios 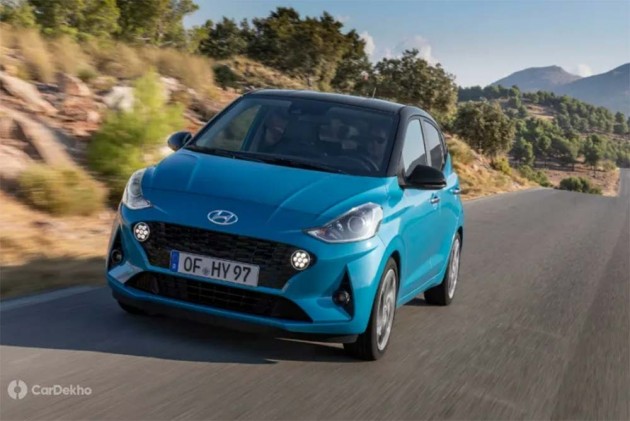 Third-gen compact hatchback is called the i10 in international markets, unlike India.

Hyundai has revealed the third-gen i10 for the European market. The overall design remains similar to the India-spec third-gen i10, the Nios, however there noticeable aesthetic changes and it is also slightly smaller as well.

The Euro-spec i10 gets a new front fascia which features a redesigned front grille with circular housing for LED DRLs, sportier 16-inch alloy wheels, and LED treatment for the taillamps. However, it misses out on the shark-fin antenna that the recently launched Grand i10 Nios sports. 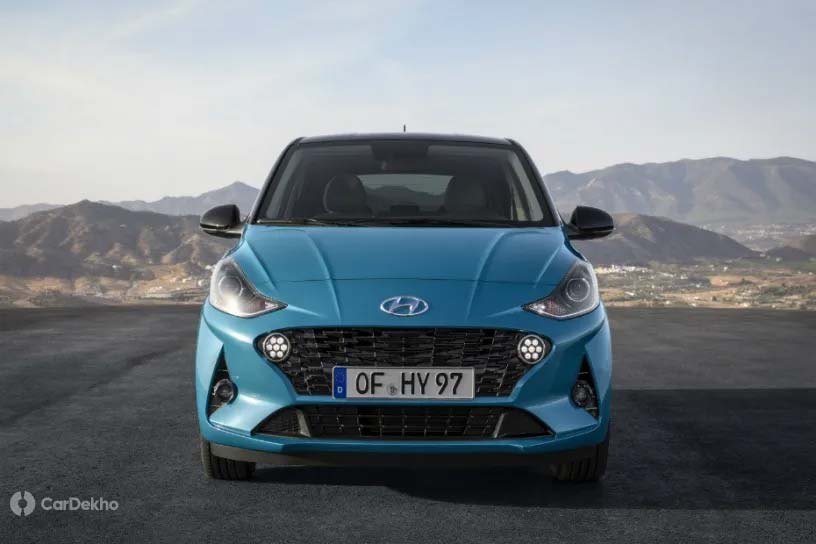 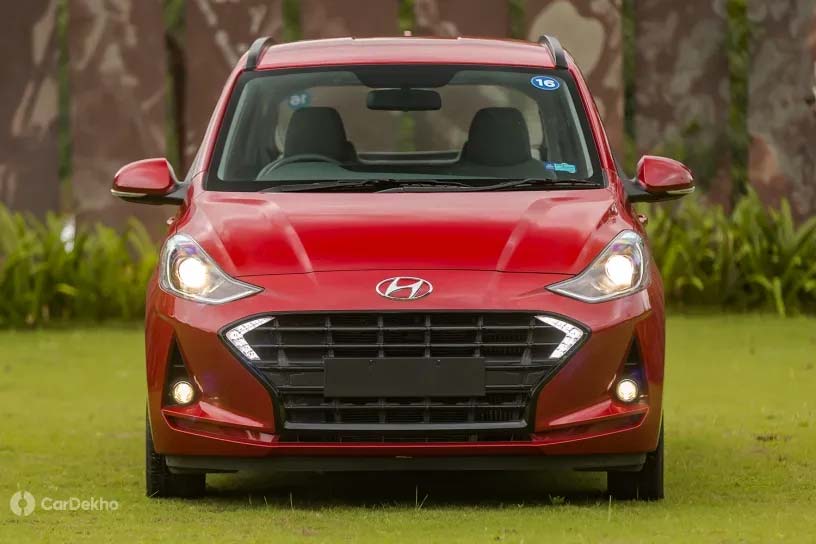 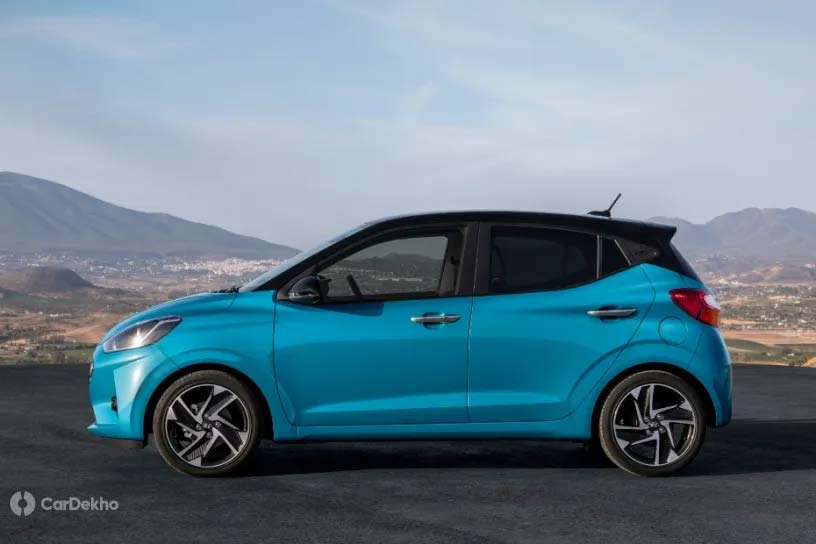 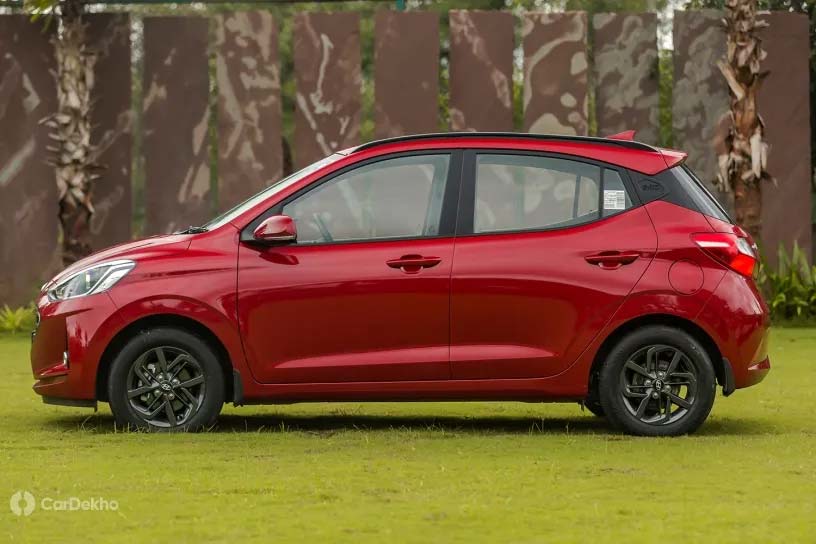 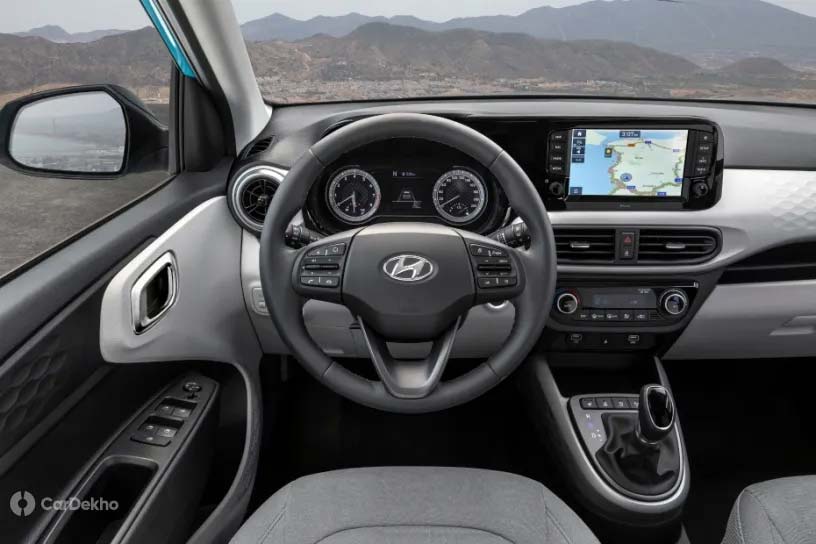 The overall interior layout of the new i10 remains the same as the Grand i10 Nios. It gets the same 8-inch infotainment system with Apple CarPlay and Android Auto. However, like the Venue, it also features Blue Link connectivity with an eSIM which provides significant benefits to drivers regarding safety and security, control and connectivity via the Blue Link app. The Grand i10 Nios makes do with the ‘iBlue’ app which acts as a Bluetooth-based remote control for the infotainment system. 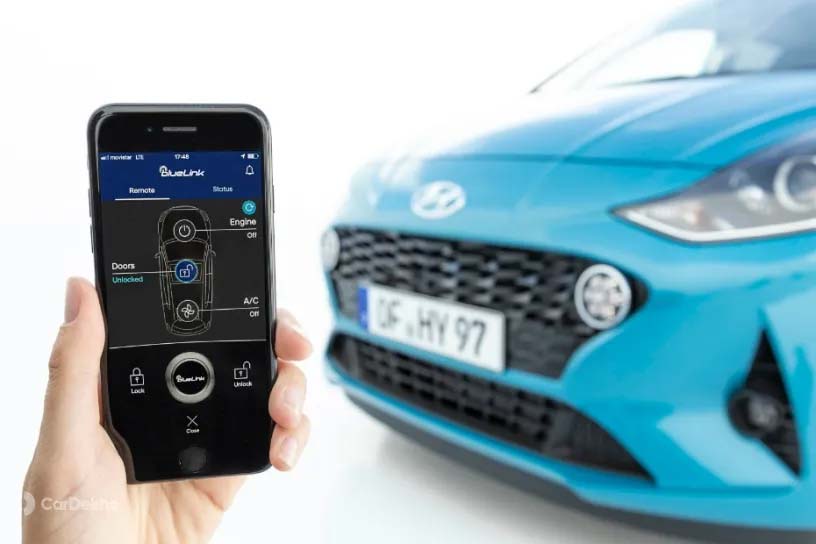 Hyundai is also offering the new i10 with an ECO Pack, which includes an adjusted gear ratio, four seats and 14-inch wheels for optimised efficiency.