It dishes out 272Nm of torque! That’s more than the upcoming 2,294cc Triumph Rocket III 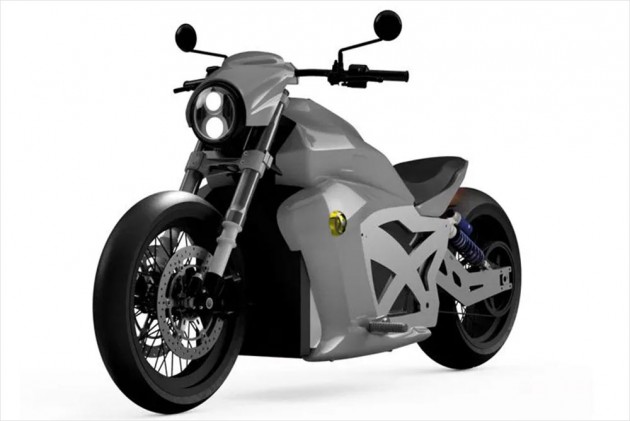 Evoke, a Chinese electric motorcycle company, has revealed an all-new electric power cruiser that offers some unbelievable charge times, power modes and a somewhat unconventional design. Let's not forget neck-snapping performance as well. The unveil comes just days after the Beijing-based electric two-wheeler manufacturer revealed its plans for India. The bike in question is called the 6061. An odd name indeed, but it’s actually a tribute to the solid billet aluminium, or T6061 aluminium, that has been used to develop the bike's chassis. 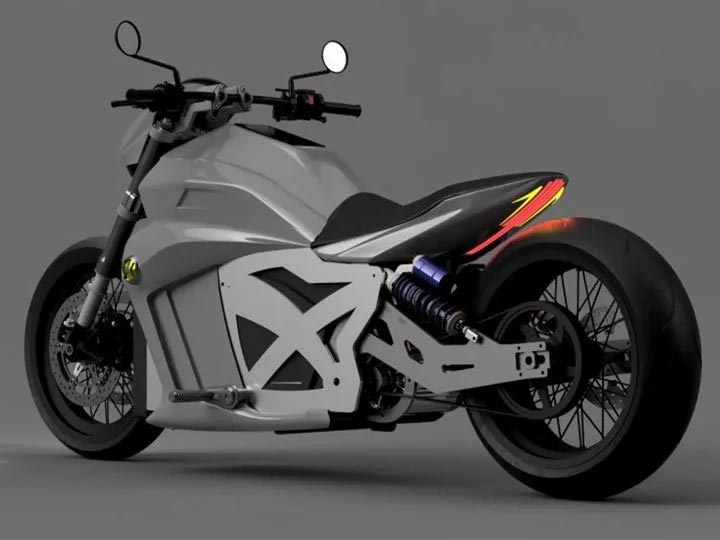 First off, the 6061 isn’t the prettiest bike out there. It’s an odd looking duck, but look closer and there are some interesting details that help the bike pop. For starters, instead of hiding its boxy battery pack, the bike embraces it. It gets massive tank extensions that wrap around the battery pack held together by a twin plate frame. Likewise, the swingarm also seems to be designed using billet aluminium, hence the slab-sided effect. Other notable features include a vertically stacked twin projector setup and an LED tail light.

Coming to the heart of the matter, the 6061 is powered by a 120kW electric motor that delivers an astounding 272Nm of torque right from zero rpm. Moreover, its battery can be charged from 0-80 percent within 15 minutes! This means you’ll spend more time burning rubber and munching in miles instead of sipping on coffee for an hour waiting for the battery to charge. Evoke hasn’t revealed any information about the battery range. However, they say it will be more than the recently showcased Zero SR/F and Lightning Strike, electric bikes that are capable of travelling 320km on a single charge. 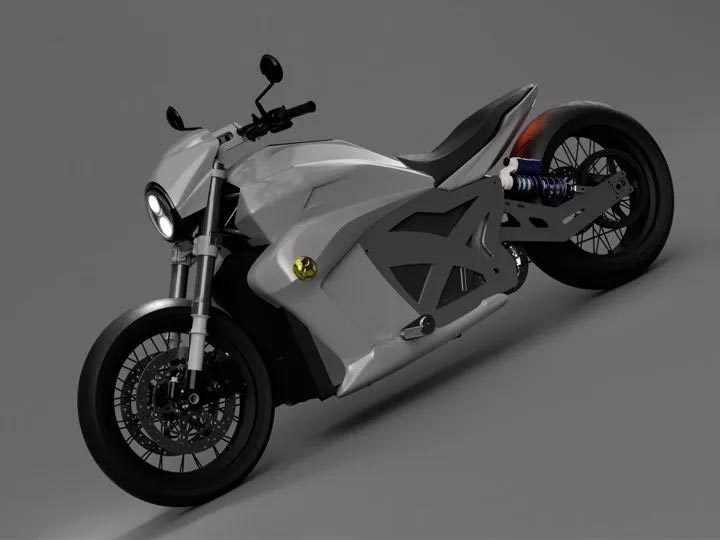 With power comes responsibility. While fast charging gets you on the road a lot quicker, it has also earned a name for itself thanks to its heating issues. Luckily, Evoke claims it has designed and developed software and hardware that counters this problem. The 6061 sure as hell needs a robust heat management system considering it features six battery packs comprising of 18,650 battery cells in each pack. In total, these batteries have a capacity of 15.4kWh. Helping the bike grip the tarmac are dual-compound tyres measuring in at 140/70-17-front and a fat 200/55-17-section at the rear.

At present, Evoke Motorcycles have three bikes in its portfolio, of which the Mk19 is available as a series - Urban and Urban S. Interestingly, the company website also mentions the 6061 as a series, which suggests that the bike could also be available in two variants in the future - an “S” and a Classic model.