A closer look at the upcoming fully-faired electric motorcycle 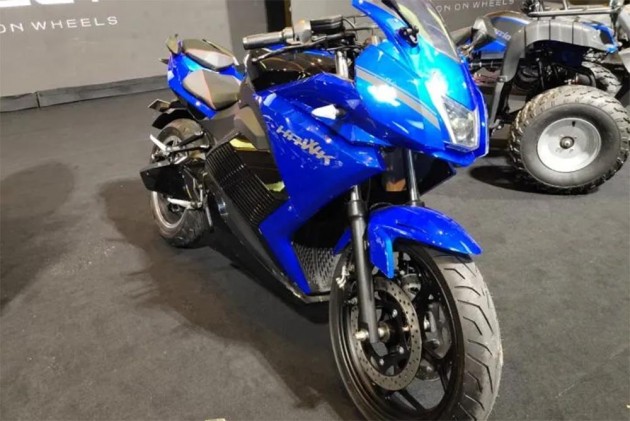 During the launch of their Polo, Polo Pony and Derby electric scooters, Evolet also showcased its upcoming electric products. Among this was an interesting looking faired electric motorcycle called the Hawk. Evolet says the upcoming electric two-wheelers will be launched within the next three to 4 months. Here’s a closer look at the Hawk. 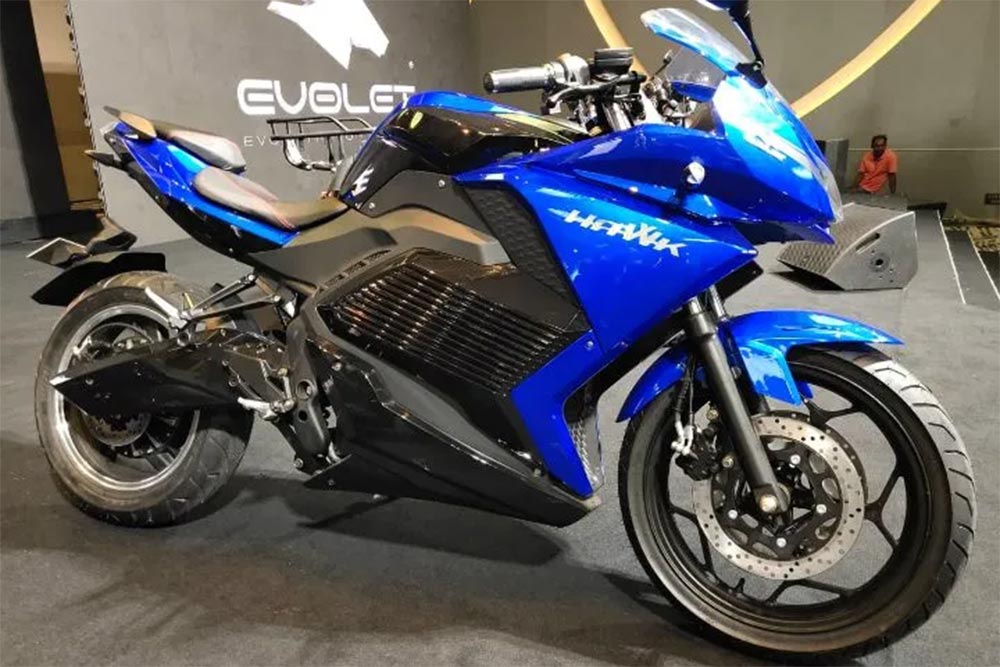 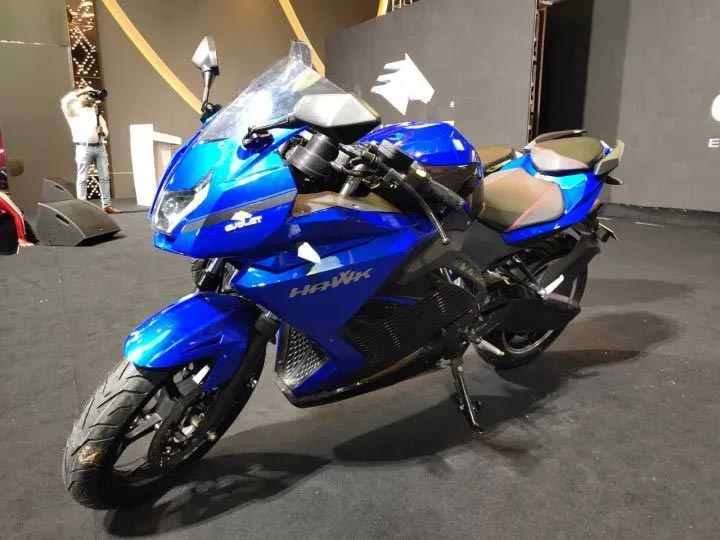 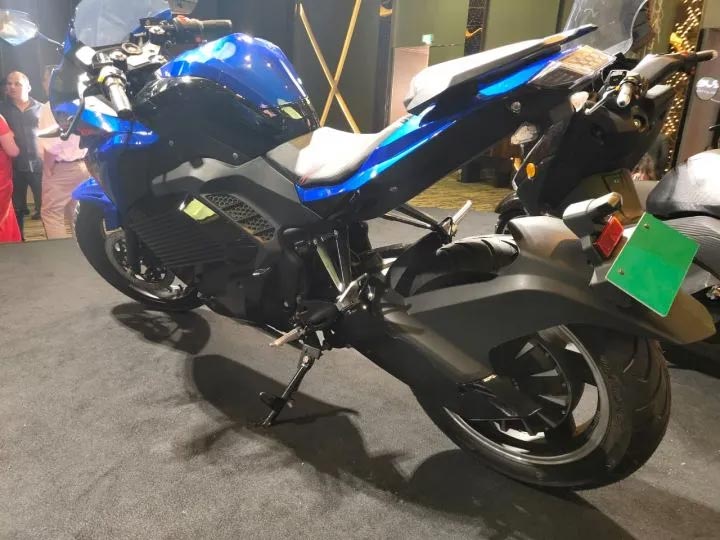 It gets a sporty mass-forward design with a sharp tail section. The number plate holder looks ungainly and out of place on the motorcycle. 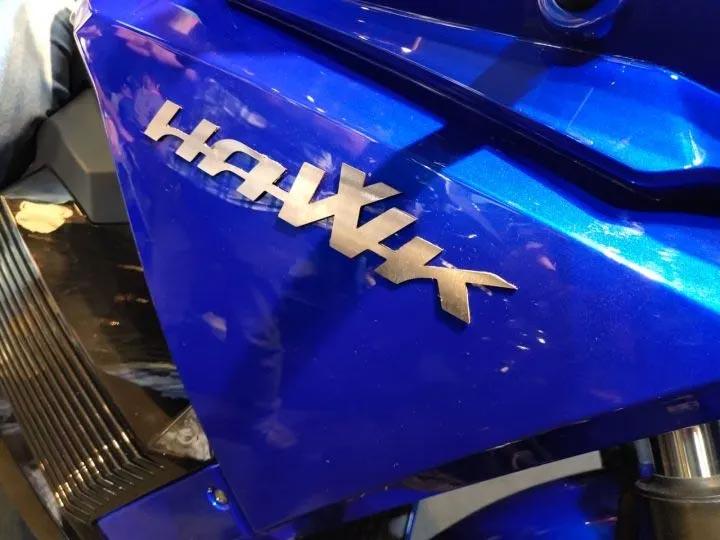 You get premium looking 3D emblems that feature a brushed aluminium finish. 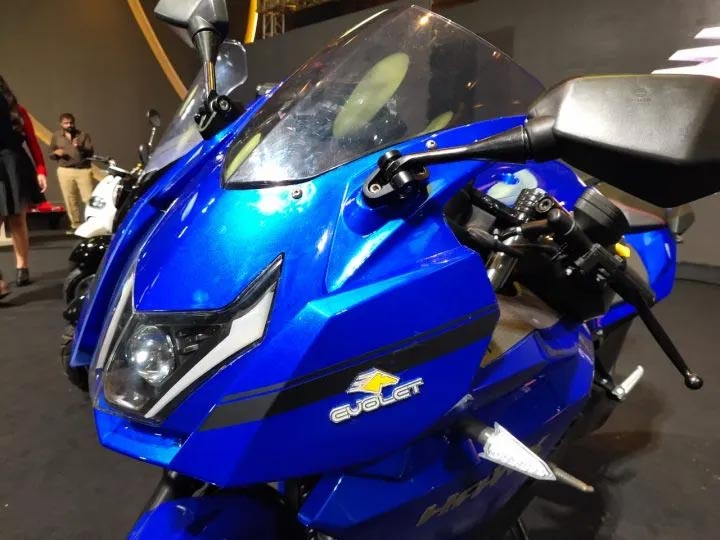 The headlamp has a projector setup. For added sportiness, you have a sharply raked windscreen and fairing-mounted mirrors. 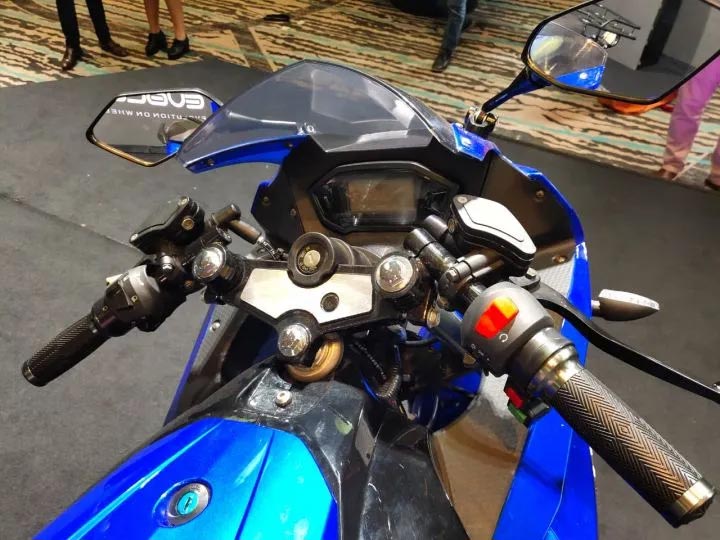 The Hawk gets a proper clip-on handlebar setup. The full-digital instrument console looks similar to the one on the previous generation Suzuki Gixxer. 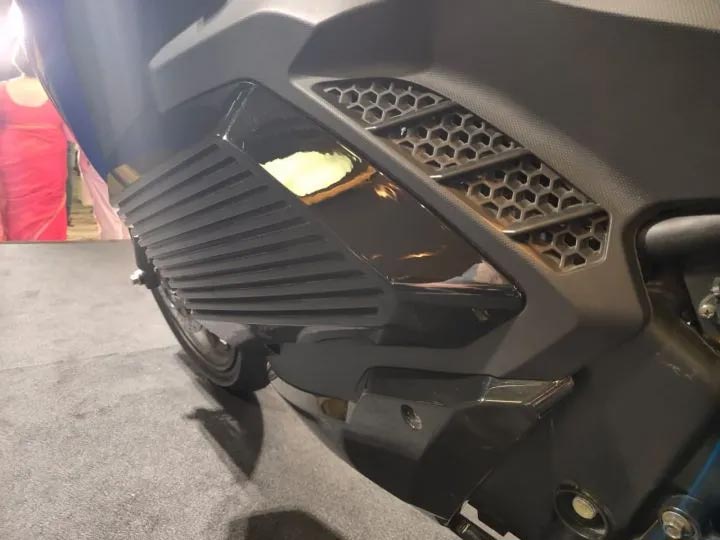 The battery pack has vents on the side for better airflow. While Evolet has not divulged technical details about the bike, we expect it to be closer to the Revolt RV300/400. This could mean a range in the region of 150 to 180km. Expect the hub-mounted electric motor to deliver a top speed in the region of 80kmph. 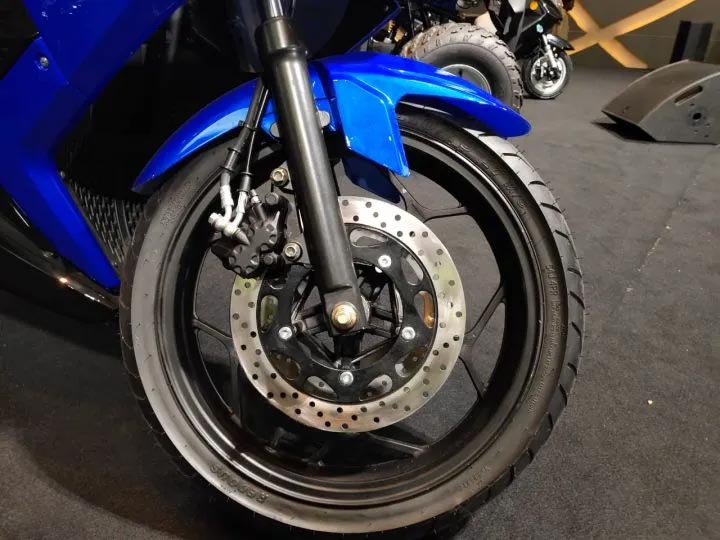 Suspension setup includes telescopic forks and rear monoshock. Interestingly, the motorcycle gets twin discs at the front and a single disc at the back. When launched here, the tyres could be locally sourced units from the likes of MRF.