Evolet Launches Their Range Of Electric Vehicles in India

The brand portfolio includes 3 electric scooters and an electric Quad 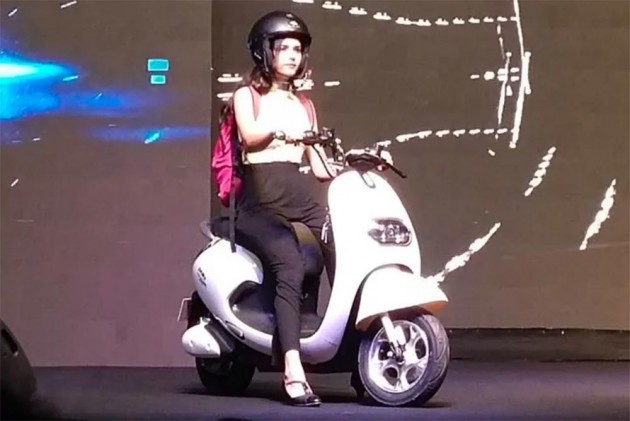 Evolet today launched 3 electric scooters called the Polo, Polo Pony and Derby. These are low-speed electric scooters which do not require a driving licence to ride around. These scooters do not qualify for the FAME II subsidy. Deliveries for the scooters will commence from the 2nd week of September. The Polo, Polo Pony and Derby come in two variants each: an EZ variant with a 48 V/24Ah VRLA battery or a Classic variant with a 48V/24 Ah Lithium-Ion Battery. 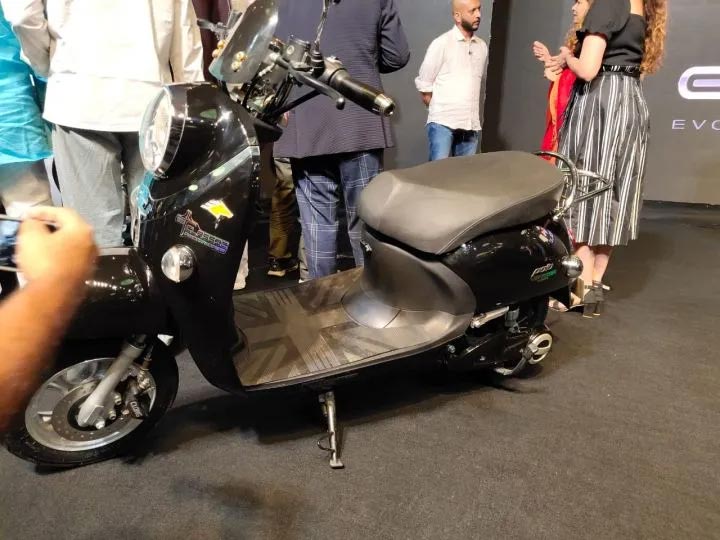 The Polo and Polo Pony get similar body styles. However, the Polo Pony gets a different headlamp which is placed higher. Even the turn indicators are placed on the front apron. The Derby get a sportier moto-scooter style like design and more premium LED headlamp and DRL’s. The scooters come with a 250 watt BLDC electric motor that offer a top speed capped at 25kmph. They get two battery options: a VRLA battery and a more expensive Lithium-ion battery. Charging time for the batteries are around 3 to 4 hours for a full charge. Range is claimed to be in the region of 60-65kmph. The battery comes with a 3-year warranty while the motor gets a warranty of 18 months. The scooters get alloy wheels while braking is via a front and rear disc. Suspension setup includes a telescopic front and monoshock. 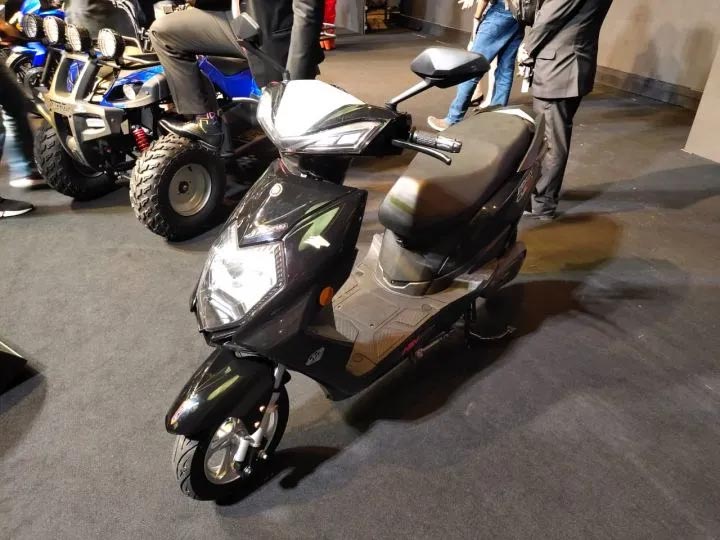 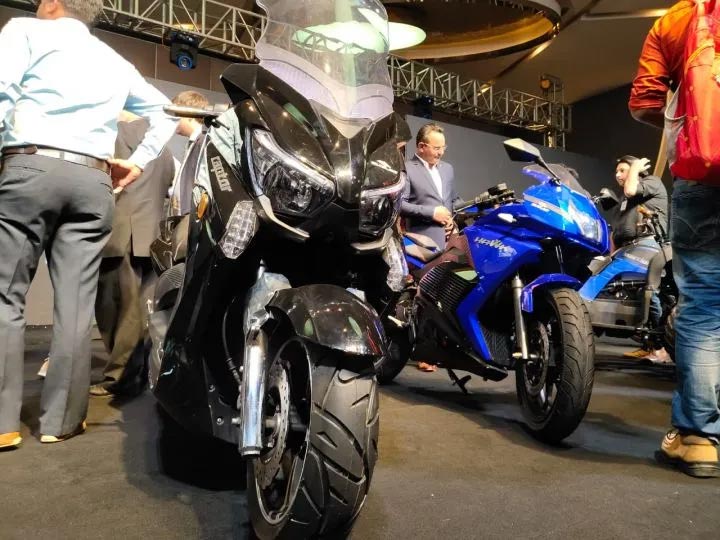