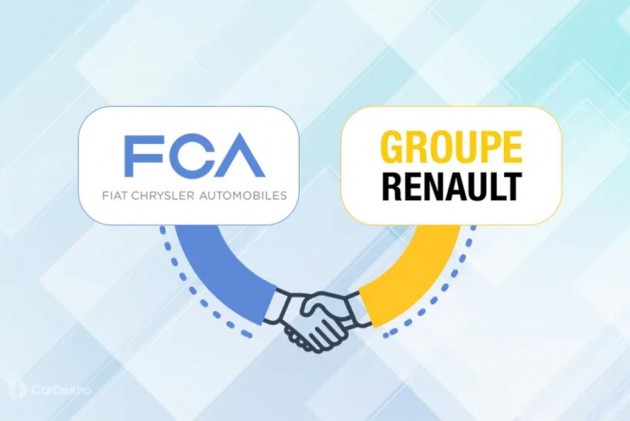 In an effort to join forces for future technology and sustainable business, FCA (Fiat Chrysler Automobiles) has submitted a 50:50 merger proposal to Groupe Renault in a non-binding letter. This tie-up, if accepted, will jointly work on the development of new vehicles for the global markets as well as look into areas such as connectivity, electrification and autonomous driving. 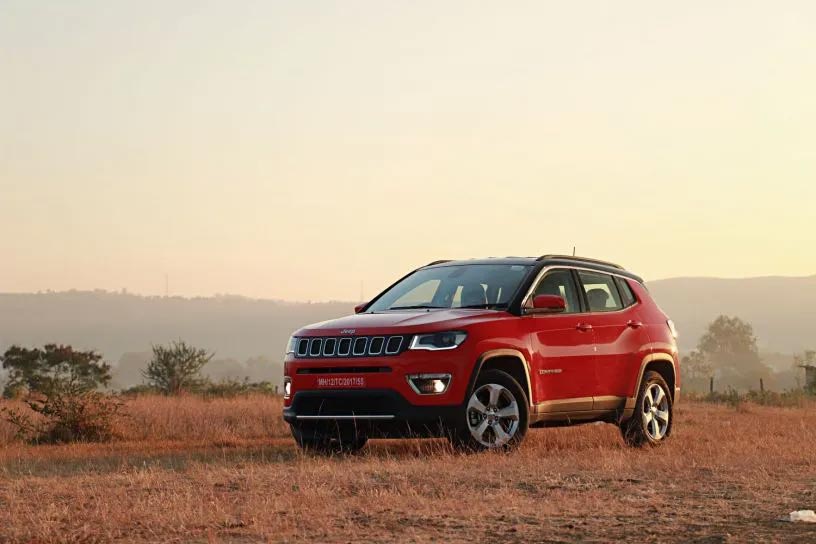 This merger will create a huge brand portfolio, giving all the brands involved a presence in various car segments. Where the mass market will be taken care of by brands like Renault, Dacia, Fiat, Jeep, Dodge, Ram and Lada, brands like Alfa Romeo and Maserati will cover the premium market. The two groups could complement each other on the technology front as well. FCA has immense experience in the field of autonomous driving technology through its partnerships with Waymo, BMW and Aptiv. Meanwhile, Renault is one of the leading EV makers in the world. 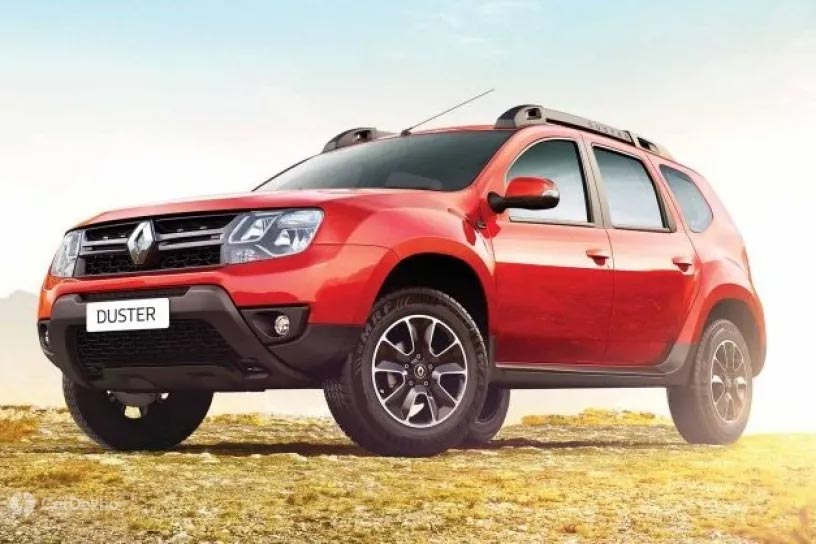 FCA has clearly stated that the benefits of the proposed transaction are not calculated on the basis of plant closures, but would be achieved through more capital efficient investment in common global vehicle platforms, architectures, powertrains and technologies.

The proposed letter not only talks about bringing the Renault and FCA under one umbrella but it also mentions its association with Renault's alliance partners - Nissan and Mitsubishi. Combined with Nissan and Mitsubishi, the FCA-Renault combination could become the largest global OEM alliance, with a capacity to sell more than 15 million vehicles annually. 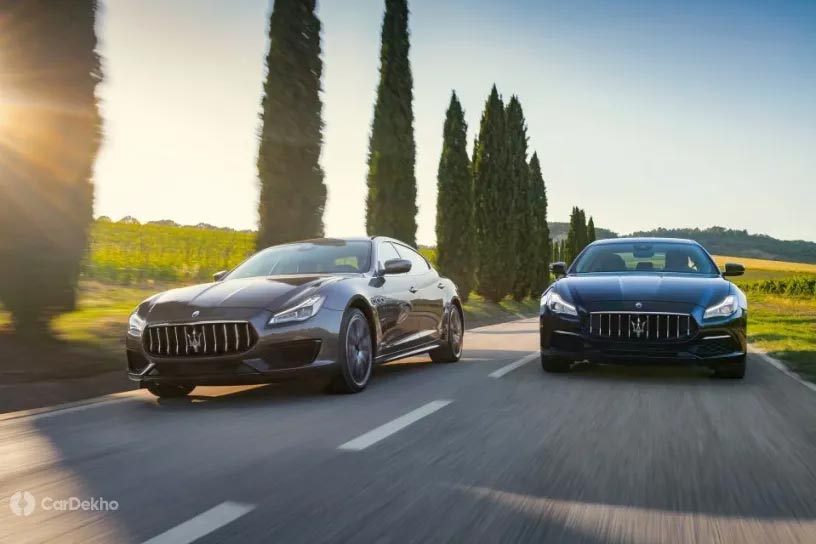 It is to be noted that there is no certainty about the above-mentioned proposal resulting in a transaction. However, it has been given a go-ahead by the FCA Group and is currently being reviewed by Groupe Renault. The definitive agreements for the proposed merger are subject to change ahead of the final transaction.