It is the most powerful production convertible on the market 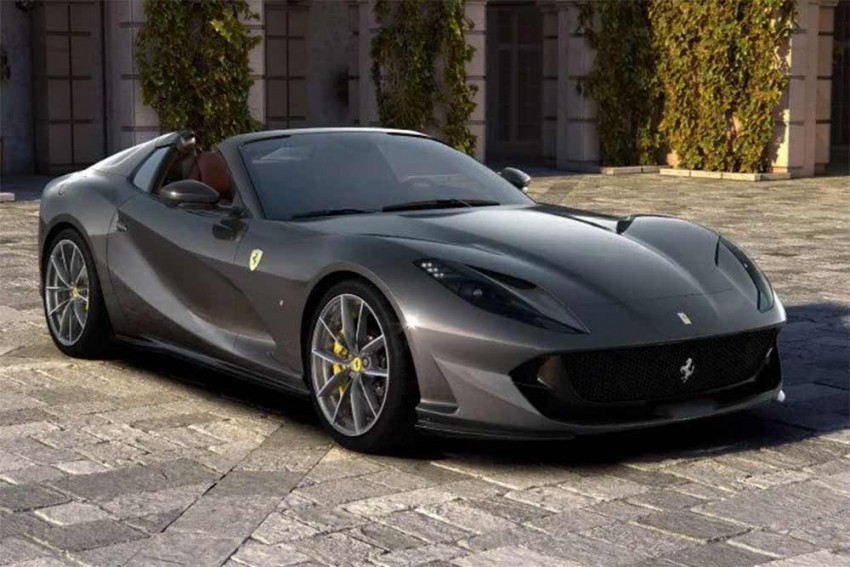 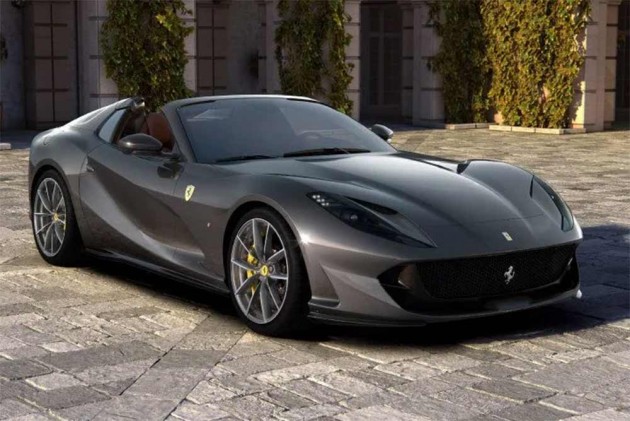 Ferrari kicked off the week with the reveal of the F8 Spider, and now it has unveiled another convertible beast in the form of the 812 GTS. Like the F8 Spider, the new convertible is essentially an 812 Superfast with an electrically retractable hardtop that takes 14 seconds to open while the car is traveling at speeds of up to 45 kmph. However, as is the case with all convertibles, the retractable roof impacts the weight of the car as the 812 GTS is now 75kg heavier than its hard-top counterpart. 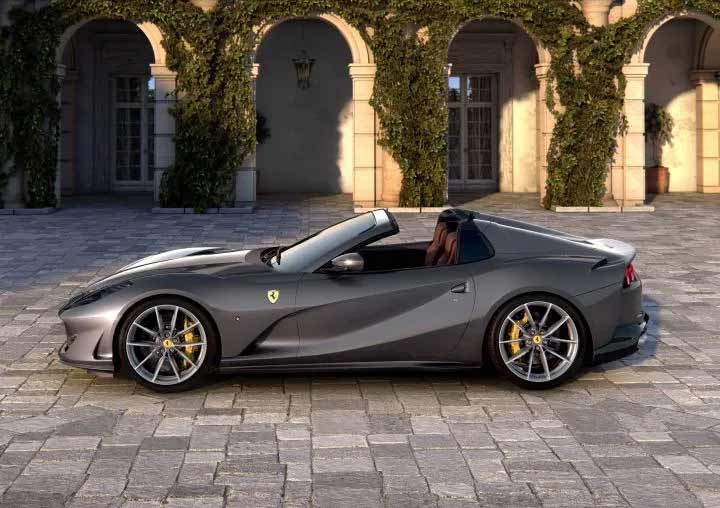 Like the Superfast, the new convertible is powered by a 6.5-litre naturally aspirated V12 beast that makes 800PS of power and 718Nm of torque. These figures make the 812 GTS the most powerful cabriolet you can buy. The new convertible from Maranello is not only more powerful than the Chevrolet Corvette ZR1 (C7) Convertible with 755PS out of a 6.2-litre supercharged V8, but also the Lamborghini Aventador SVJ Roadster, which makes 759PS from a 6.5-litre naturally aspirated V12. 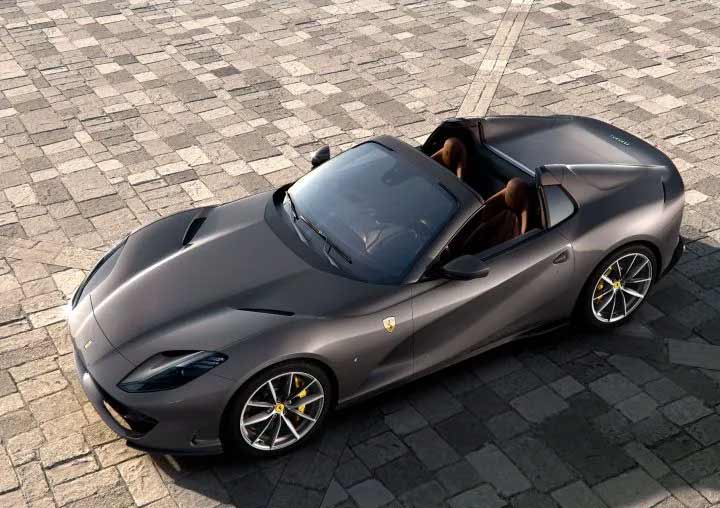 As the name suggests, the new 812 GTS is ‘super fast’ with a sub-3 second 0-100kmph sprint time and a top speed of 340 kmph, which is about the same as the Superfast coupe. The engine is mated to a top-of-the-line Getrag 7-speed dual clutch transmission with an e-differential which sends all 800 horses to the rear wheels. 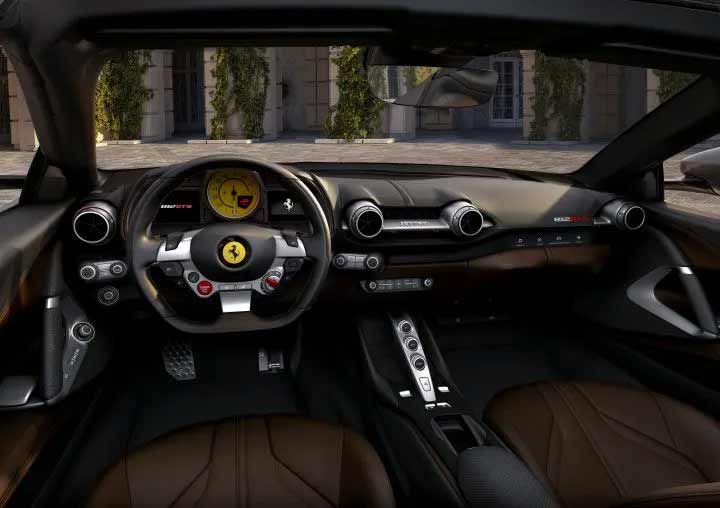 The new convertible carries over the driver aids from its counterpart with features like Electric Power Steering (EPS), version 5.0 of Ferrari’s patented side slip angle control (SSC) and traction control. Exterior carry overs include ducts and flaps at the front to increase front-end aero and underbody airflow. The bonnet also features air ducts that direct air to the side of the car to help increase downforce. The rear diffuser gets flaps that open up at high speeds to further reduce drag. 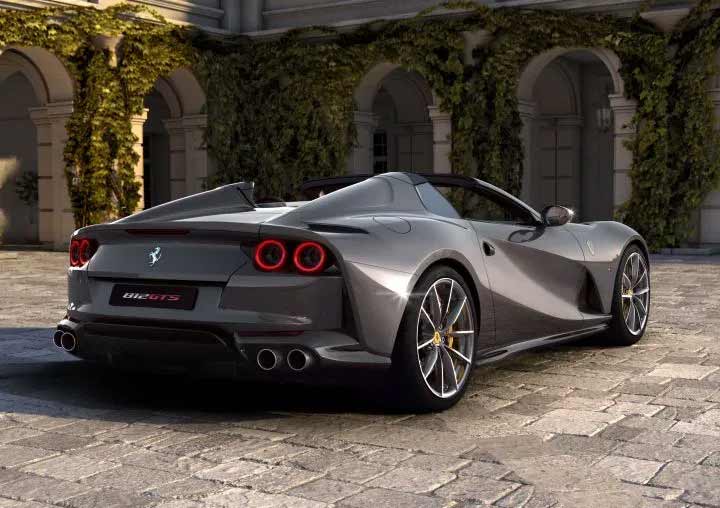 Interestingly, the 812 GTS is actually the first front-mounted V12 Spider production model from Ferrari after the 1969 365 GTS4 which was known as the Daytona Spider. The hard-top version of the 812 Superfast is currently sold in India at a whopping Rs 5.2 crore (ex-showroom India). While there is no word yet on when the cabriolet will make it to Indian shores, we can tell you that judging on the wait time for its counterpart, it is expected to be a long wait.