Apart from the 250 Duke, KTM’s entire range of motorcycles is now equipped with ABS 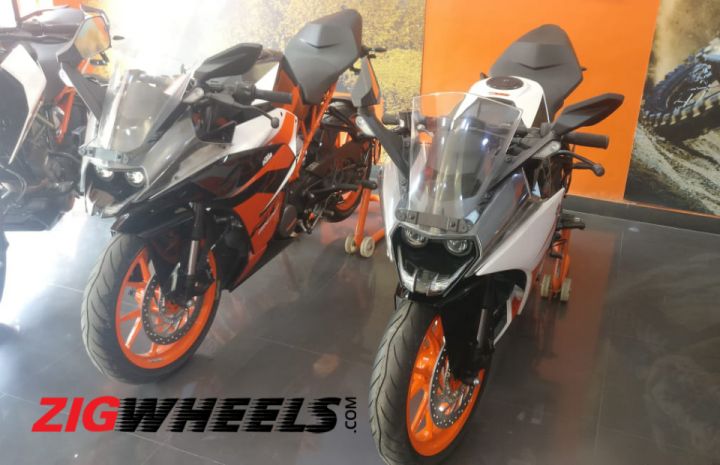 As is the case with every motorcycle manufacturer in the country, KTM has also been on an updating spree wherein they have been kitting their existing non-ABS models with the essential safety net. First to arrive in this series was the highly popular 200 Duke, which was then followed by the launch of the new 125 Duke. Both motorcycles received single-channel ABS units instead of the dual-channel unit seen on the KTM 390 Duke and RC 390. KTM India has now specced out the RC 200 with a similar single-channel unit as well. The new variant is priced at Rs 1.88 lakh (ex-showroom Delhi). Like the 200 Duke, the price difference between the non-ABS and ABS versions of the RC 200 too is around the Rs 9,000 mark. 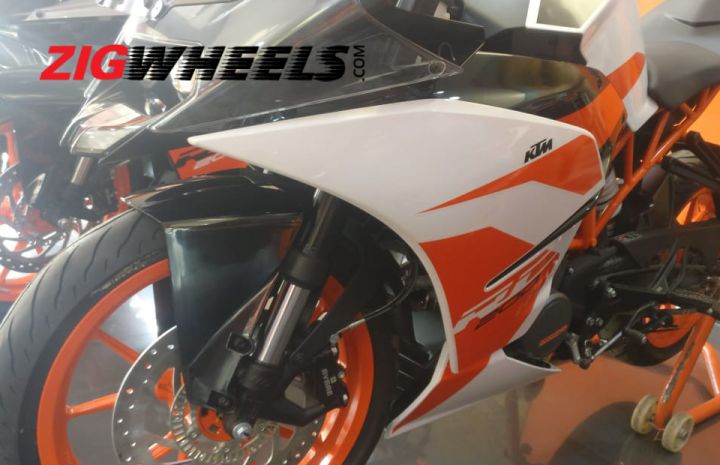 The RC 200 has been the entry-point into the supersport segment for KTM India. With its alien-esque looks and racy performance, the RC 200 has become a staple among track enthusiasts who wanted something bigger than the Yamaha R15 but weren’t yet ready to jump on to a 300-400cc motorcycle (like the RC 390 or the Yamaha R3). The non-ABS variant of the KTM RC 200 will continue to be sold alongside the new variant until stocks last. The KTM RC 200 ABS is now available at a few dealerships across the country, with more outlets set to receive the new variant soon enough. 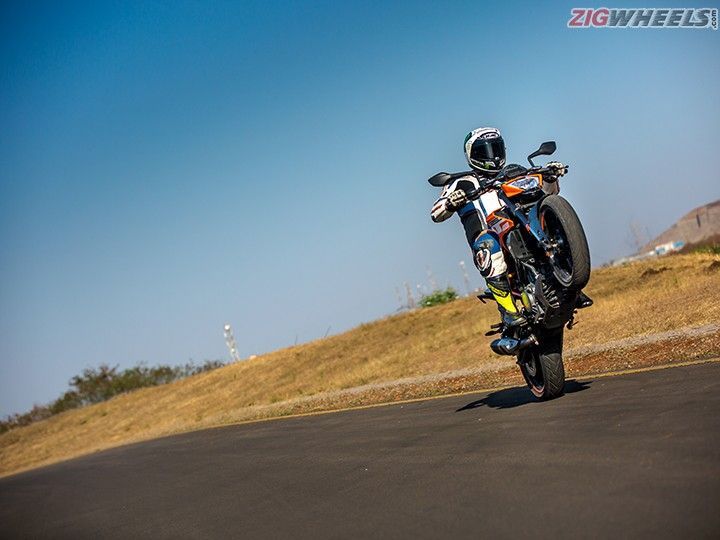 The only motorcycle now left to be kitted out with ABS in KTM’s lineup is the naked 250 Duke. The motorcycle will be receiving this tech soon enough as sources close to the company have confirmed the same. However, the 250 Duke will receive a double-channel disengageable unit like the old 390 Duke. Sadly, there won’t be a Supermoto mode! Expect the 250 Duke ABS to be priced at a premium of around Rs 12,000 to Rs 14,000 over the non-ABS version.