First Hyundai Grand i10 Nios Rolled Out Ahead Of Launch 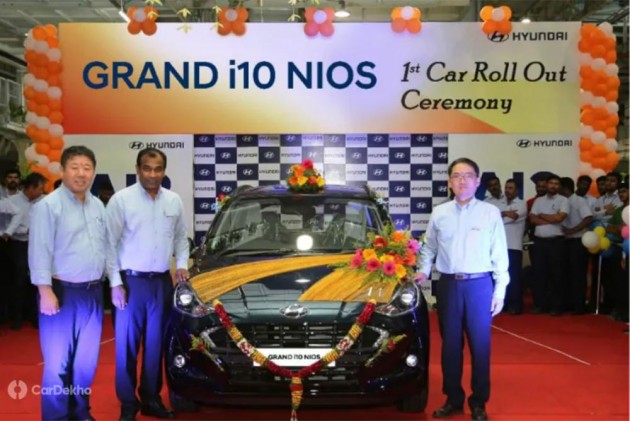 The next-gen Hyundai hatchback is slated to launch on August 20 with a new, extended name - the Grand i10 Nios. Pre-bookings are already underway and now the first (of many) Nios has rolled off the production line at Hyundai’s Sriperumbudur plant near Chennai.

It is the third-gen of the Grand i10 and features new exterior and interior styling. Most notable among the exterior redesign on the Nios is the latest iteration of the Hyundai cascading grille now flanked by boomerang-shaped LED DRLs. 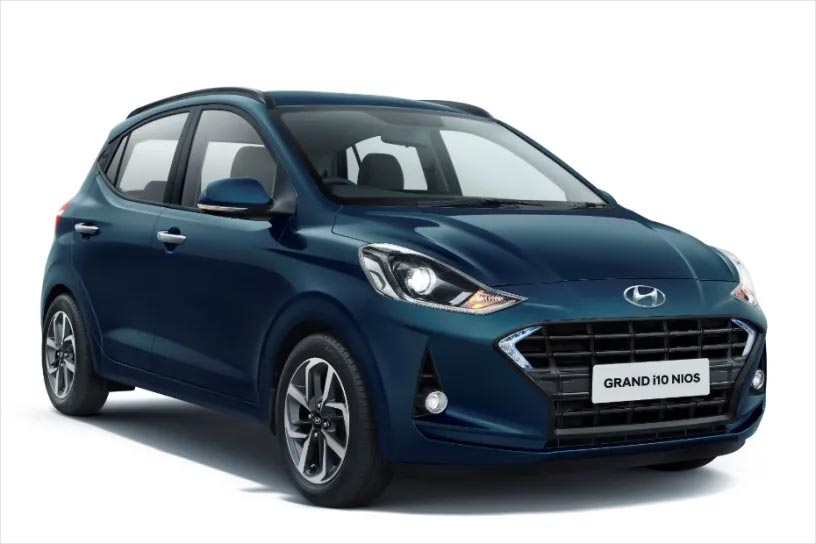 Meanwhile, the new dashboard borrows elements from other Hyundai and Kia models such as the larger touchscreen infotainment system integrated into the extended housing of the instrument cluster and the new steering wheel too.

The Nios will be powered by the same set of 1.2-litre petrol and diesel engines with a new AMT option for both. Hyundai will be offering it in a total of 5 variants - Era, Magna, Sportz, Sportz Dual Tone and Asta. 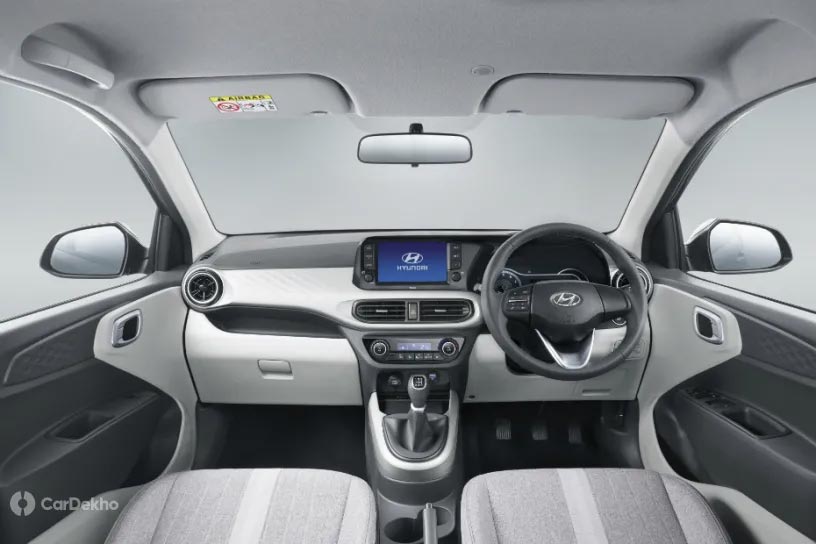 Hyundai will be offering the new Grand i10 Nios alongside the second-gen Grand i10. The Nios is expected to be priced between Rs 5.2 lakh to Rs 7.7 lakh and will compete against the likes of the Maruti Swift, Ignis, Ford Figo and Nissan Micra too.