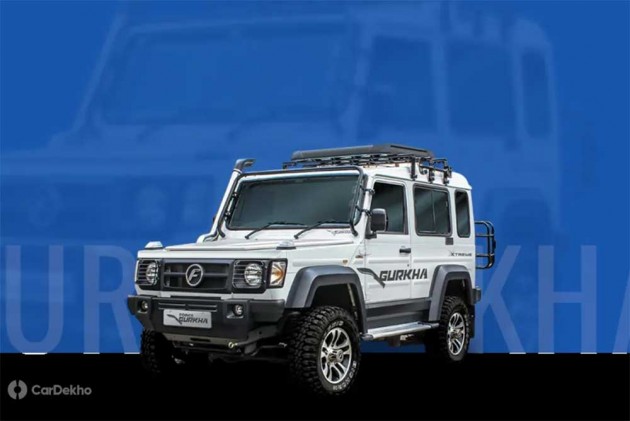 Force Motors has silently launched an ABS-equipped version of the Gurkha Xtreme. Priced at Rs 13.30 lakh, it attracts a premium of Rs 31,000 over the standard non-ABS Gurkha Xtreme, which was introduced at Rs 12.99 lakh (ex-showroom pan-India). This update has been made keeping in mind the latest set of safety norms. Force has introduced ABS only on the top-spec Gurkha Xtreme. Other variants including the Xplorer and the Xpedition continue to miss out on this basic safety feature.

The Force Gurkha Xtreme is the top-spec variant in the Gurkha lineup. It is powered by a 2.2-litre diesel engine that makes 140PS of power and 321Nm of torque, 55PS and 90Nm more than the 2.6-litre found on the Xpedition and the Xplorer variants. However, both engines are mated to a 5-speed MT and come with low range gearbox for off-roading. 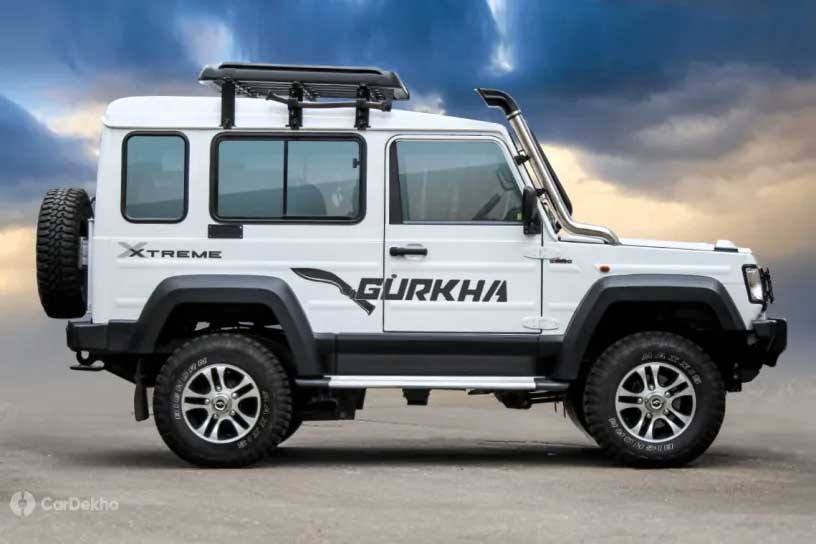 Moreover, the Gurkha Xtreme is available in the 3-door avatar only while the Xplorer and the Xpedition can be had in both 3-door and 5-door avatars.

While the Gurkha has received ABS, its arch-rival, the Thar, continues to miss out on ABS. However, Mahindra is expected to introduce the next-gen Thar in early 2020. The new Thar has already been spotted testing in India. It will not only get new styling inside-out, but will also feature a new BSVI diesel engine along with safety features like airbags and ABS.