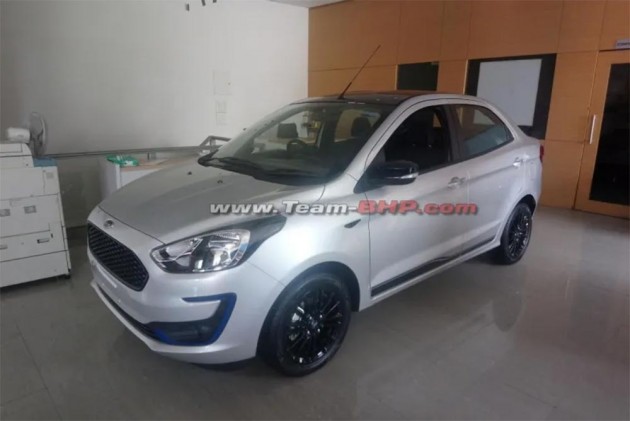 With the launch of the Figo facelift in March 2019, Ford introduced a sportier looking ‘Blu’ variant of the updated hatchback. As the name suggests, the Figo Blu features blue colour inserts inside-out to set itself apart from other variants of the Figo. Now the carmaker is planning to give a similar treatment of the Aspire sedan as well. 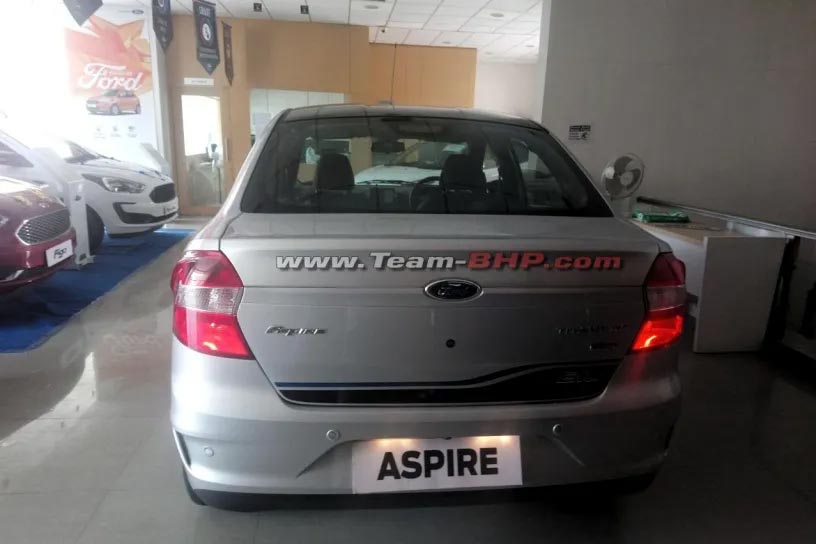 Compared to the Titanium, the Titanium+ variant of the Aspire get additional features such as side and curtain airbags, 6.5-inch Ford SYNC3 touchscreen unit with Apple CarPlay and Android Auto, auto dimming IRVM, auto headlamps and rain sensing wipers. Out of these, the Figo Blu misses out only on the Ford SYNC3 touchscreen infotainment system. Since the Aspire Blu will not be as equipped as the Figo Blu, expect it to attract less premium over the respective Titanium variant. The Figo Blu attracts a premium of Rs 65,000 over the Figo Titanium. 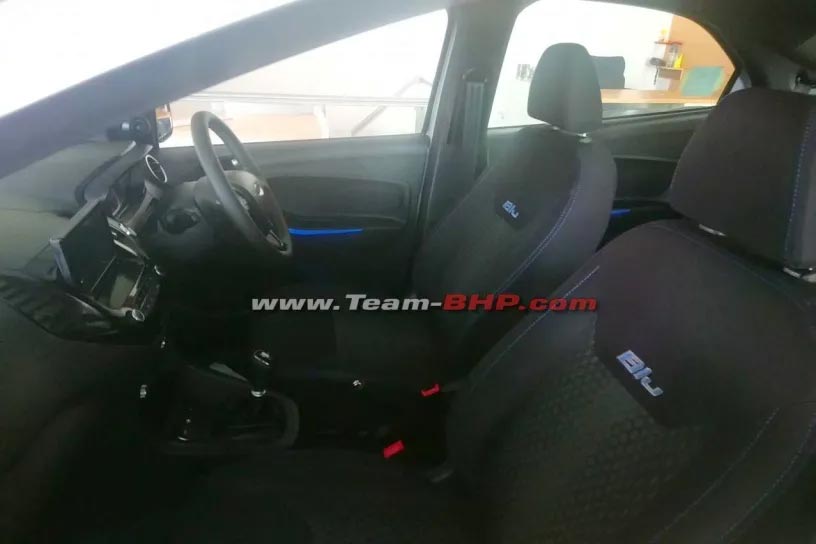 Mechanically, things are not expected to be different. It is likely to be available with both petrol and diesel engine options. The petrol Aspire is powered by a 1.2-litre engine that makes 96PS of power and 120Nm of torque, the diesel sedan, on the other hand, gets 1.5-litre engine producing 100PS and 215Nm. Both the engines are mated to a 5-speed manual transmission. Ford also offers a 1.5-litre petrol engine with 123PS and 150Nm mated to a 6-speed AT with the Titanium variant but this engine is not expected to make way to the Aspire Blu.