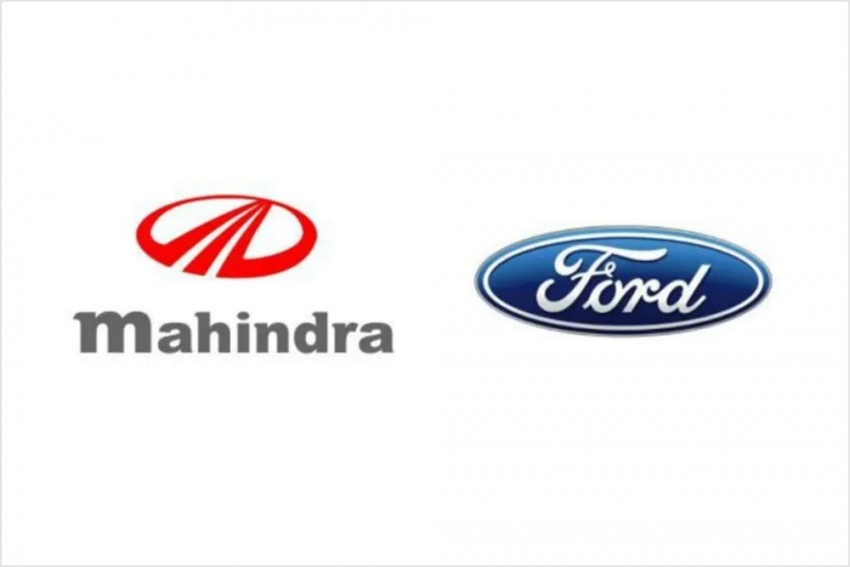 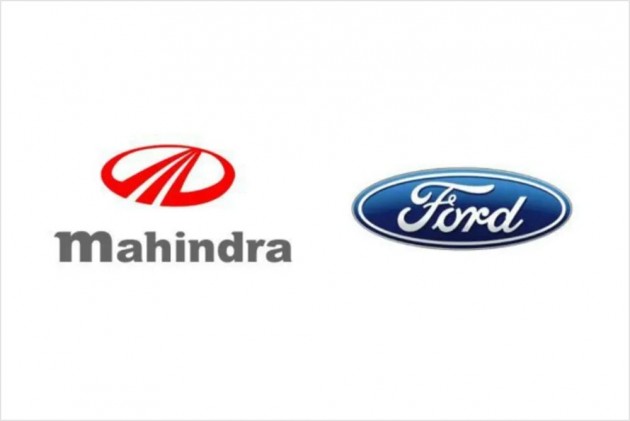 According to reports, Ford is planning to enter its India business into a joint venture with Mahindra. This is not the first time reports of Ford and Mahindra’s partnership have emerged. Previously, the two carmakers entered into a JV to develop electric vehicles and a small SUV,  as well as share engines.

However, reports indicate that Ford is looking to partner with Mahindra across the board on its India operations in the new joint venture. This deal will not include Ford’s global business or an engine plant in Sanand, Gujarat, from where engines are exported.

This joint venture would allow Ford to insulate itself from the expenses of operating in the Indian market. For Mahindra, this would be an opportunity to expand into urban markets, something the Indian carmaker has been trying to do with its recent products such as the Alturas G4 and XUV300. 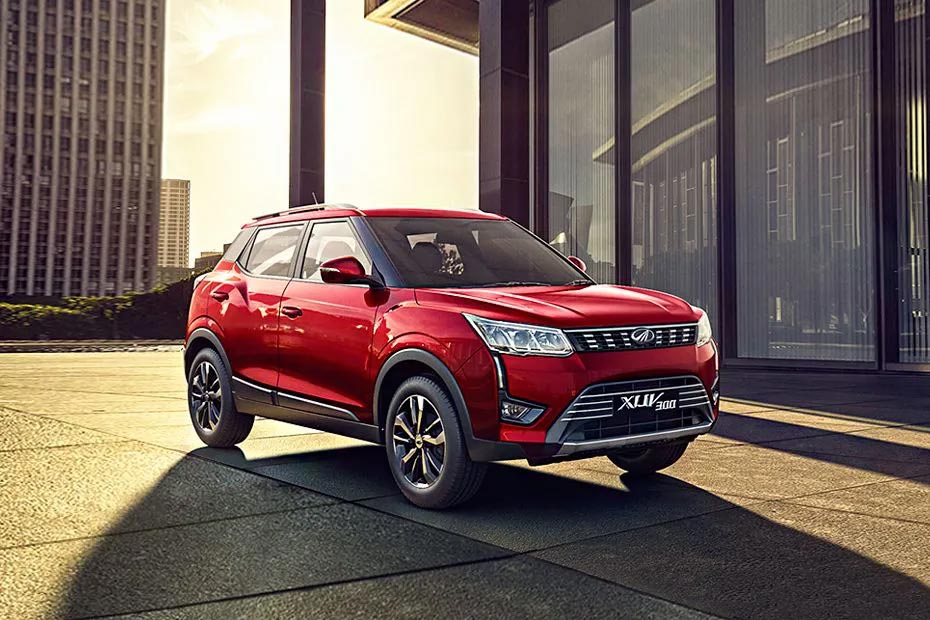 If the deal does go through, Mahindra is expected to hold a 51 per cent majority stake in the venture but Ford will have equal voting rights and board representation. There are still chances that the deal might not work out as nothing has been set in stone, however, the JV will likely be announced to the public in the coming days.

It is important to note that this deal in no way means Ford is exiting the Indian market, as GM did a couple of years ago. It will continue to have a presence in the Indian market in the form of dealerships and service centres, which will fall under the purview of the new joint venture entity, the report states.

Neither Ford nor Mahindra have confirmed any details of the joint venture at the time of this story being published. Stay tuned to Cardekho.com for more updates on the same.