Codenamed the BX745, this will be second SUV to be conceived from Ford-Mahindra partnership 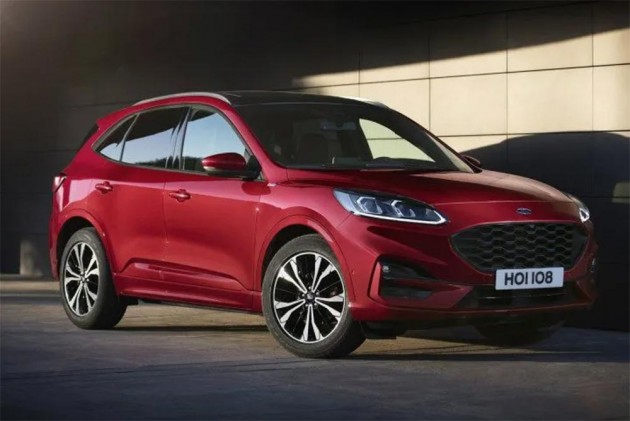 Ford’s presence in the Indian SUV market has been limited to the Endeavor and EcoSport so far. The American carmaker intends to change that by introducing three new SUVs (one of which might replace EcoSport) by 2022. Two of these will be made in collaboration with Mahindra - the result of a partnership that was inked back in 2017. The first SUV from this collaboration is set to be launched in 2020 and will compete in the mid-size segment. The second SUV will debut in 2022, will be smaller and has been codenamed ‘BX745.’ 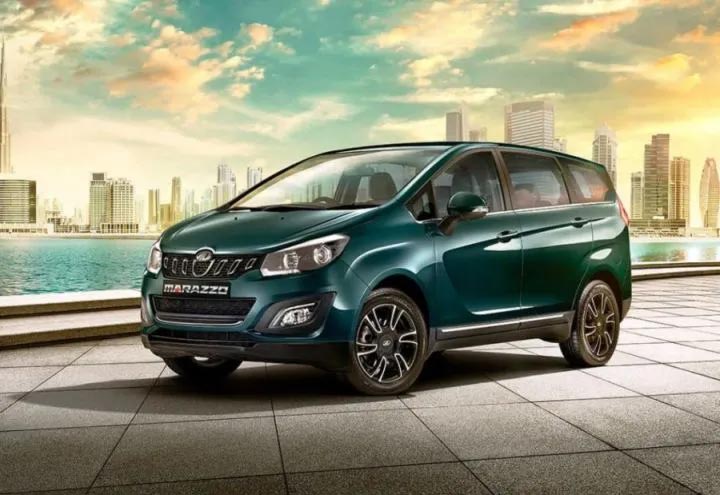 The Ford BX745 will be powered by Mahindra engines since it is being co-developed with the Indian SUV manufacturer. It is expected to share the same 1.5-litre 122PS/300Nm diesel engine as the Marazzo MPV. The 1.5-litre petrol engine, which will be put under the hood of the Marazzo by the time BS6 norms kick in next year, is also expected to power the BX745.

The BX745 is expected to share its platform with the Ssangyong Tivoli. the same X100 platform has been modified by Mahindra for its XUV300 in India. As we’ve seen, the Mahindra XUV300 is a great handling SUV so we expect the BX745 to share similar traits. 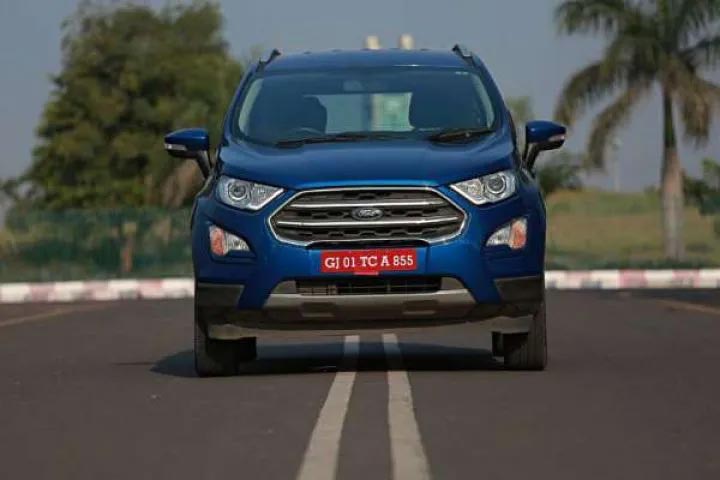 We expect the Ford BX745 to get the EcoSport nameplate when launched in 2022, as Ford is developing to replace the current sub-4 metre EcoSport by a different SUV. Ford might use the nameplate for the BX745 as the EcoSport name has good fan following in the country, which could help the company market the all-new SUV better among more established competition. Ford is expected to introduce the BX745 in other emerging markets around the world, including other expanding markets like Brazil and China. 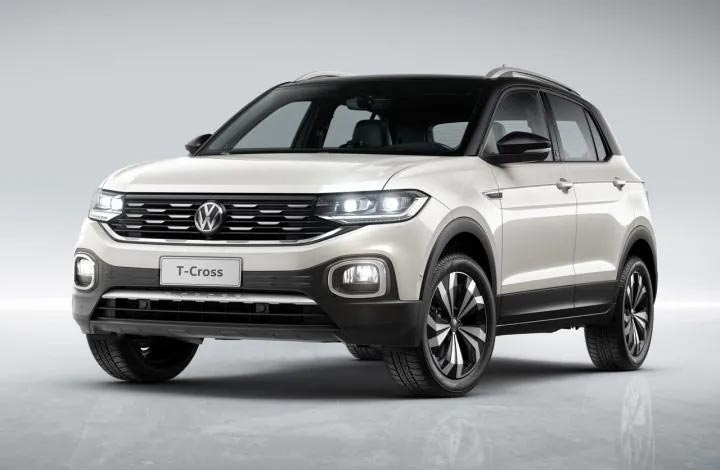 The BX745 is expected to compete in a similar price range as the Hyundai Creta and the upcoming Kia SP2i. Other rivals would include the Renault Duster, Captur, the 2020 VW T-Cross and the Skoda Kamiq-based SUV.