Fourth-Gen BMW X5 To Launch On May 16

It will take on the Mercedes-Benz GLE, Audi Q7 and Volvo XC90 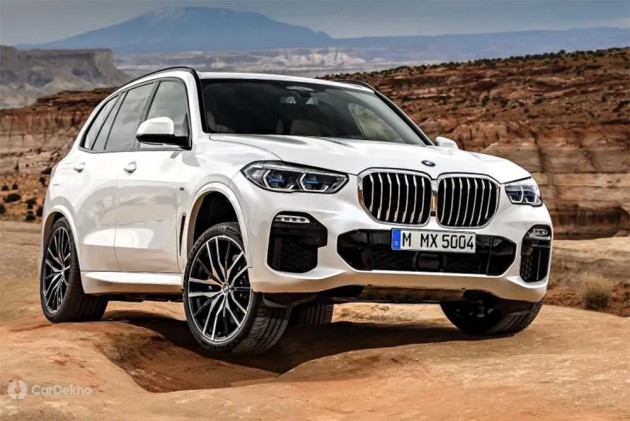 After debuting the new X5 back in June 2018, BMW is now set to launch the fourth-gen SUV in India. It will go on sale here on 16 May 2019. The new X5 is based on BMW’s latest CLAR (Cluster Architecture) platform that also underpins the 7 Series, 5 Series, X3 and the X4. 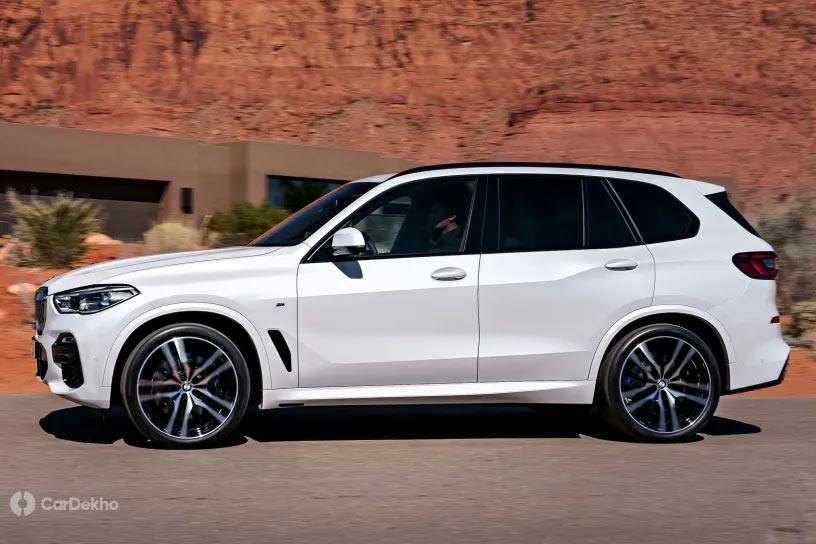 The new X5 is expected to be offered in two variants: the xDrive40i and the  xDrive30d. Where the xDrive40i variant is powered by a 3.0-litre petrol engine that produces 340PS of power and 450Nm of torque, the xDrive30d gets the same 3.0-litre diesel unit as the BMW 530d M Sport and the X4 xDrive30d M Sport X in India. It makes 265PS and 620Nm. Power from both these engines is sent to all four wheels via a standard 8-speed automatic transmission and a rear-biased all-wheel drive system. 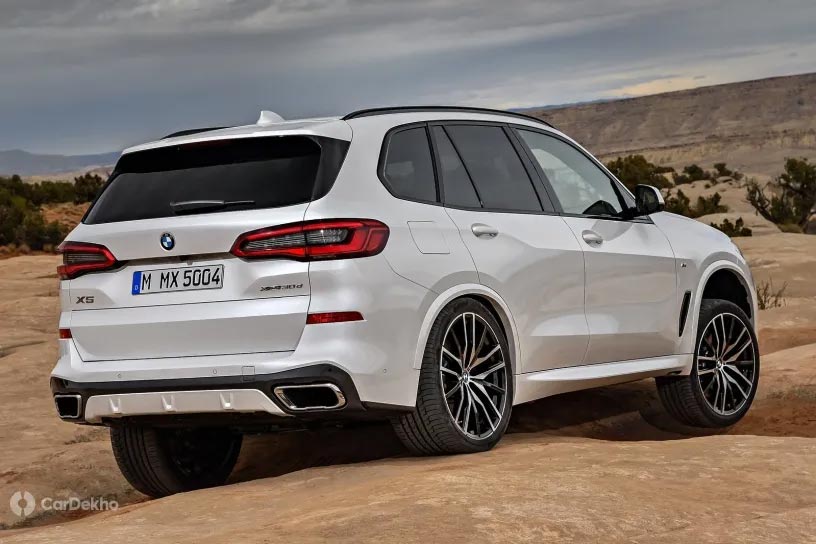 As far as styling is concerned, the new X5 carriers forward BMW’s new design theme for SUVs which we’ve already seen on the X1, X3 and X4. However, it gets a large single-piece kidney grille like the one on the X7 and new 7 Series. This new grille is equipped with active flaps for better aerodynamics and is flanked by chunky dual barrel LED headlamps that feature hexagonal detailing with blue inserts.

Seen from the side, the increase in length is evident although the profile is quite similar to its predecessor. The X5 is available with tyre sizes ranging from 18-to 22-inches. At therear, it gets a split tailgate, which is on offer for the first time in the X5. 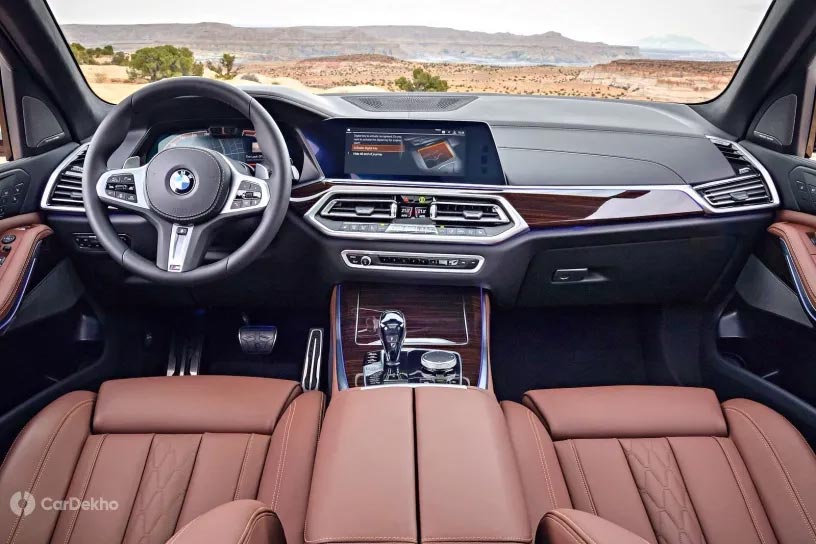 On the inside, the X5 gets a new cabin which looks similar to any other modern BMW on the block, including the X7, Z4 and the 8 Series. Just like the trio, the new X5 also gets the BMW Live Cockpit Professional display, which is standard across the range. It comprises of two 12.3-inch displays - one behind the steering wheel that serves as an instrument cluster and the other placed on the centre console that acts as the iDrive infotainment system, which finally gets touchscreen capabilities apart from gesture controls. Other features on offer include optional BMW Laser Light with adaptive LED headlights, multifunctional seats with massage function, a four-zone climate control, panoramic sunroof, and a Bowers & Wilkins Diamond surround sound system. For added versatility, the X5 is also offered with an optional third row of seats. 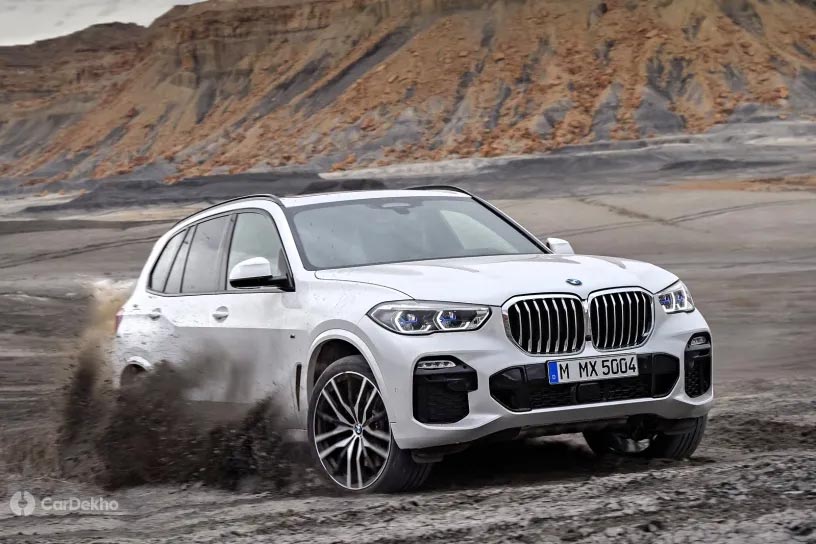 The new X5 will be the third BMW car to go on sale in India this year after the X4 and Z4. When launched, it will renew its rivalry with the Audi Q7, Volvo XC90, Range Rover Velar, Jeep Grand Cherokee, and the Mercedes-Benz GLE. The new X5 is likely to be priced between Rs 75 lakh and Rs 85 lakh (ex-showroom).