Fourth-Gen Honda Jazz To Debut In October With A Hybrid Powertrain!

Honda has developed a new hybrid powertrain, a more compact version of Accord’s i-MMD, for its smaller cars and it will debut in the new Jazz 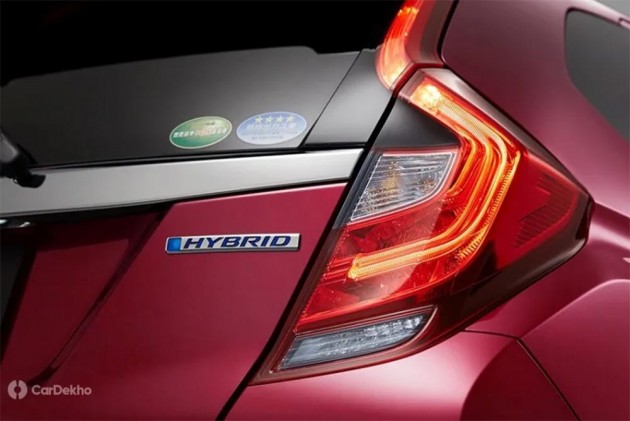 New Honda Jazz to be unveiled at 2019 Tokyo Motor Show in October. 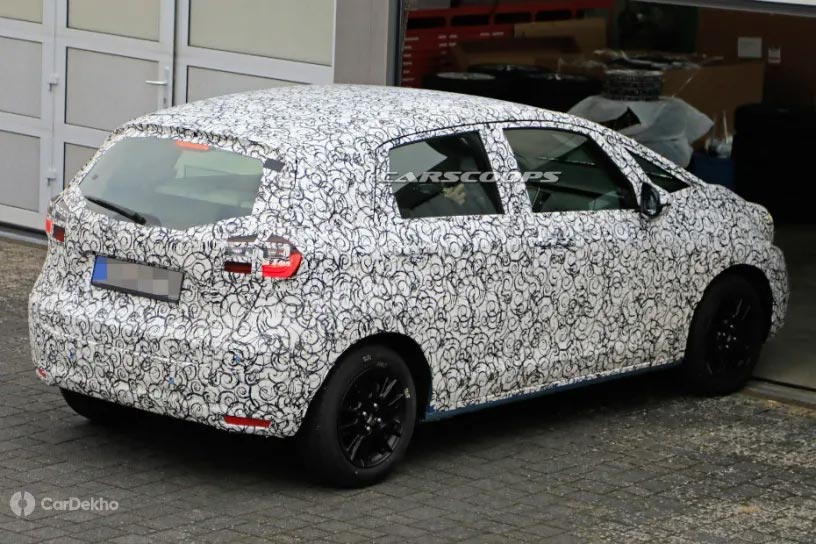 Honda will reveal the fourth-gen Jazz at the upcoming Tokyo Motor Show, which is set to open its doors to public on 24 October 2019. The new-gen Jazz, or the Fit as it is known in various markets, will retain its signature high stance. Spy images clicked on previous occasions reveal how the rear of the new Jazz will get a significant overhaul and a more mature design. While the Jazz will remain a spacious and large hatchback, interior spy images suggest a minimalistic approach inside the cabin. There will be a large touchscreen infotainment system in the middle of the dashboard and the new Jazz will feature a digital instrument cluster too. 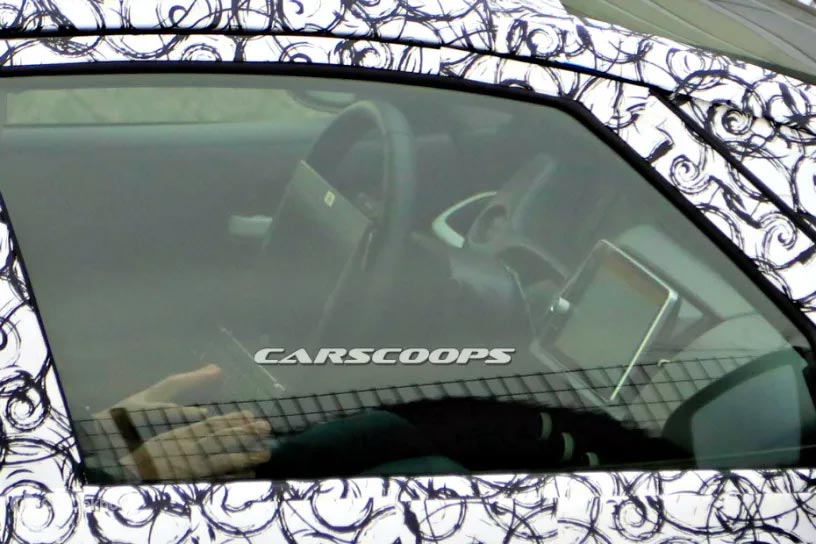 Honda has now confirmed that the 2020 Jazz will get a new i-MMD dual-motor hybrid powertrain apart from regular petrol engine options. The carmaker has developed a more compact version of the hybrid system that powers the latest generation models of the Accord and CR-V to power the Jazz and other small cars like the City and HR-V. This powertrain will make its debut in the upcoming hatchback. 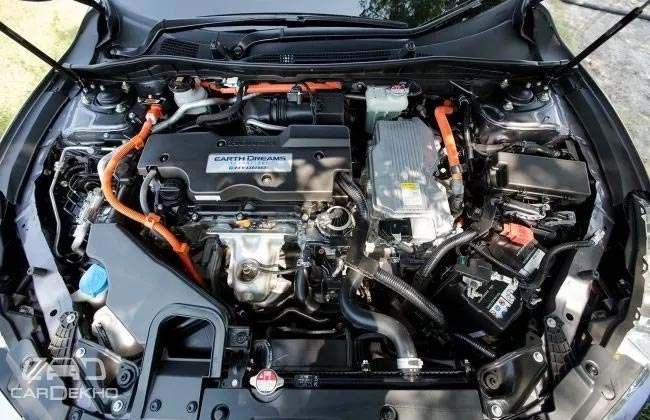 Honda is yet to confirm the specifications of this new and compact hybrid powertrain. On the Accord, the hybrid powertrain comprises of a 2.0-litre petrol engine coupled to two electric motors. The combination delivers a net power output of 215PS. It’s a given that the engine on the hybrid Jazz will be smaller and the total output will be much lower. We expect the existing 1.5-litre Atkinson cycle petrol engine of the third-gen Fit Hybrid to do duty on the new hybrid system. 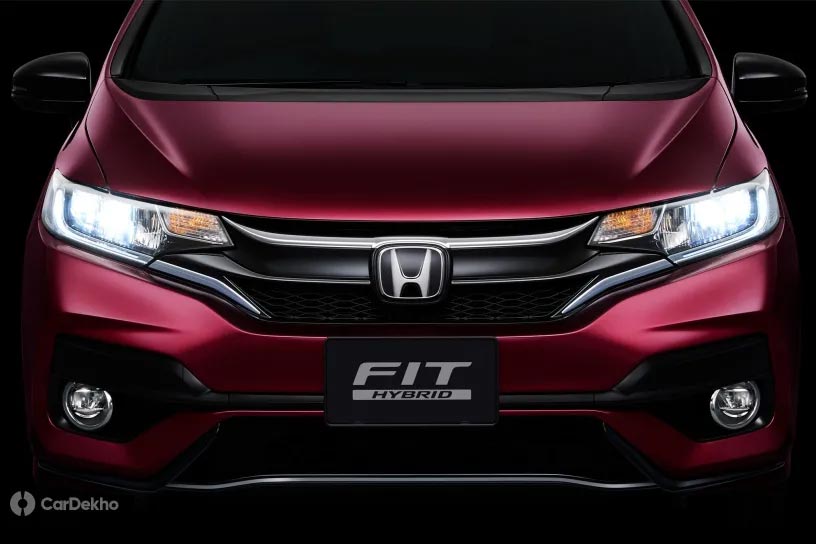 The existing hybrid system comprises of one motor while the new system will have two motors in it. The impact of the new hybrid system on fuel efficiency, power or the overall range in all-electric mode will only be clear once Honda reveals the specifications. The third-gen Jazz/Fit Hybrid, for instance, delivers around 37kmpl under the Japanese test cycle.

India is amongst those markets where Honda offers the Jazz with both petrol and diesel engines. While Honda has clarified that it will offer all its existing diesel cars with BS6 engines from April 2020, the carmaker might opt to not offer the hatchback with a diesel engine. That’s because the high price differential between petrol and diesel engines is likely to lower the value-for-money quotient of small diesel cars like the Jazz. Instead of the diesel, Honda might offer a hybrid powertrain on the next-gen Jazz. 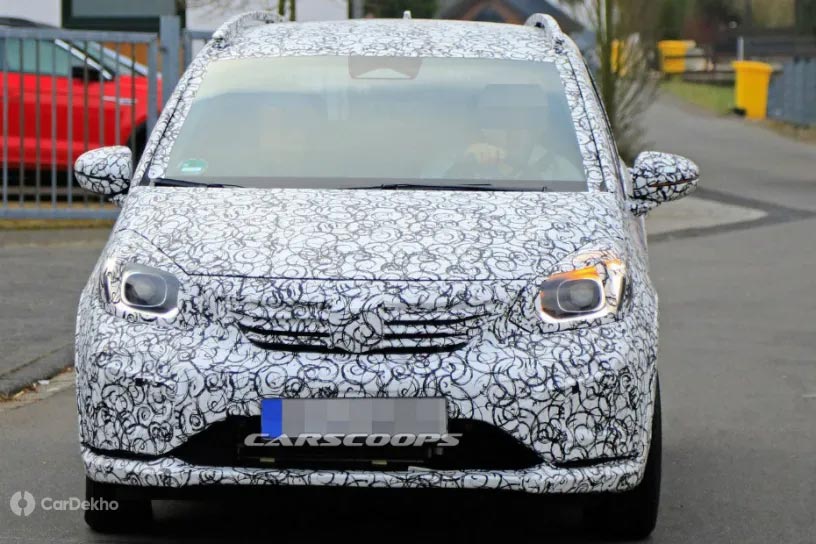 Honda has, on a global level, announced that it would take the hybrid route to meet the upcoming CAFE (Corporate Average Fuel Economy) standards, which will be adopted in India too in 2022-23. So, we can expect other relatively small Honda vehicles like the next-gen City to be equipped with a hybrid powertrain in India in the near future. As far as the launch of the new Jazz in our country is concerned, there’s no official word on it. However, we won’t be surprised if it comes to India some time in 2020, which is around the same time the next-gen City is expected to roll out.