While bookings are open, Kia is yet to announce the prices of the true, range-topping petrol and diesel automatic variants of the Seltos 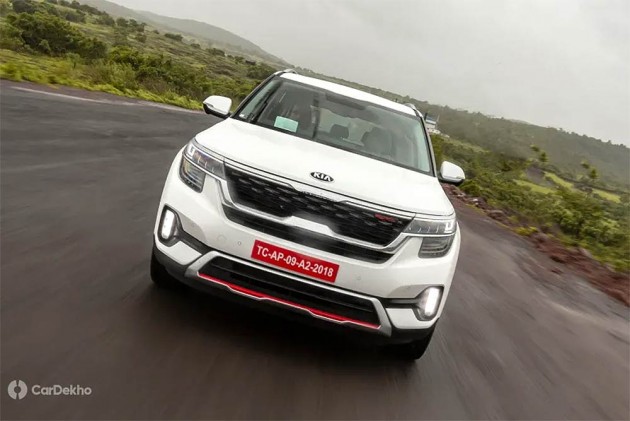 Kia has launched the Seltos in India with introductory prices ranging from Rs 9.69 lakh to 15.99 lakh (ex-showroom India), but the prices of a couple of variants are yet to be announced. Which are these two variants? Let’s find out. 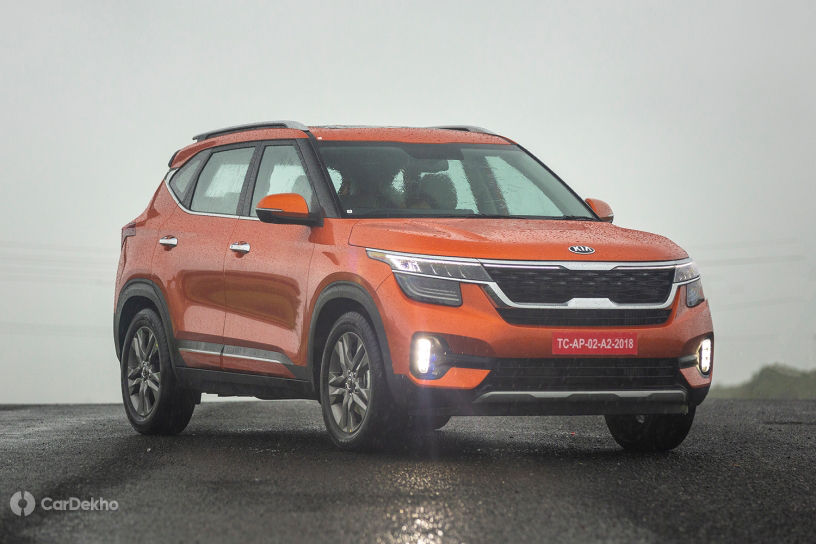 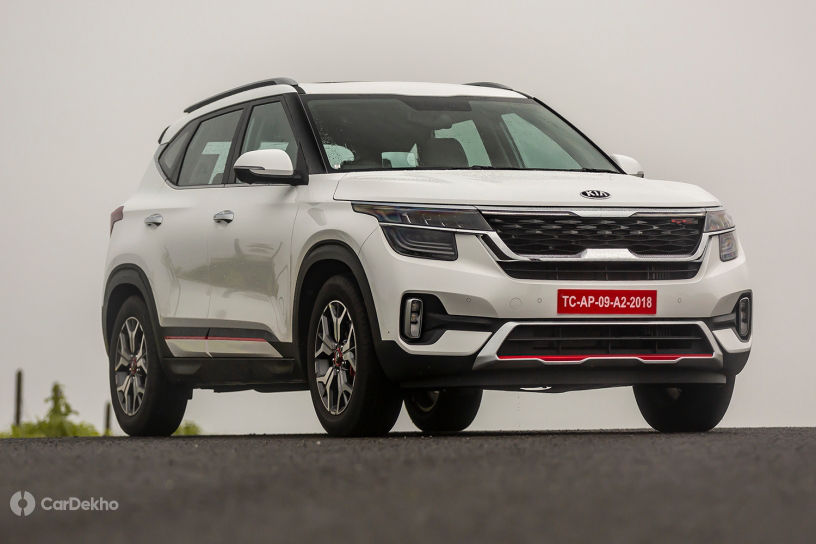 Available in two trims: Tech-Line (orange) and GT-Line (white) - the Kia Seltos offers 18 different variant and powertrain options. The Tech-Line packs five variants, including HTE, HTK, HTK+, HTX and HTX+. The GT-Line, on the other hand, is available in three variant: GTK, GTX and  GTX+.

The Seltos’ 1.5-litre diesel is common between the Tech-Line and GT-Line trim, while petrol options vary. Whereas the Tech-Line gets a 1.5-litre naturally-aspirated petrol motor, the GT-Line packs a 1.4-litre turbo-petrol engine. 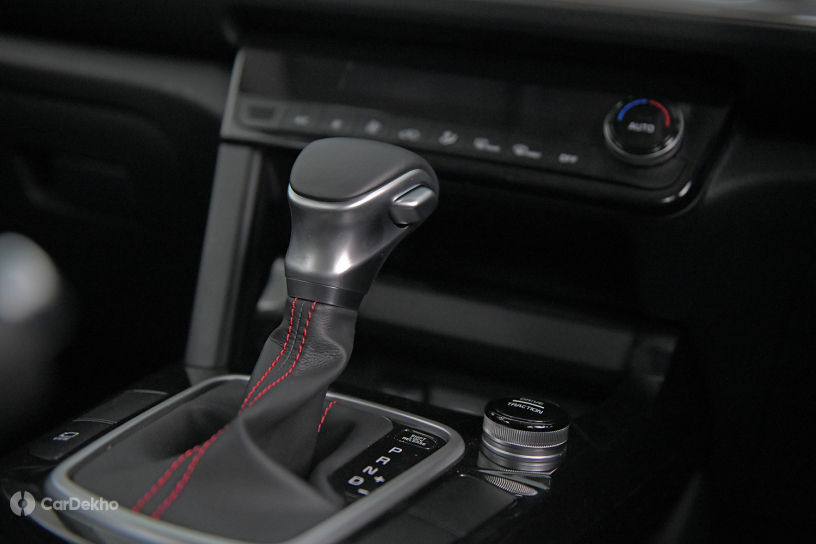 All three engines get different automatic transmissions too. The diesel engine is coupled to a 6-speed torque converter, while the 1.5-litre petrol gets a CVT. The 1.4-litre turbo-petrol, on the other hand, is mated to a 7-speed dual-clutch automatic. 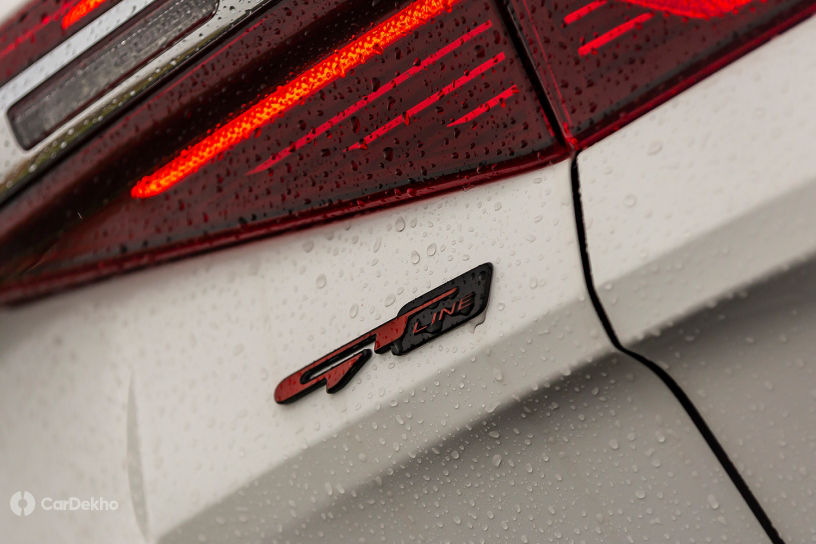 Kia hasn’t revealed the prices of the range topping GTX+ 1.4-litre-DCT and diesel-auto options yet. Currently, the most feature loaded GTX+ trim is only available with the 1.4-litre engine and a manual gearbox. While Kia is yet to announce the prices of the said variants, dealers are accepting bookings for the same. These are the current introductory prices of the GT-Line variants:

* prices to be announced later

Kia is expected to launch these variants in the coming weeks. Both variants are expected to carry a near identical introductory price tag of Rs 16.99 lakh. These top-spec variants would be well clear of its compact SUV rivals in terms of prices, including the most expensive variant of the Creta that is priced at Rs 15.67 lakh (ex-showroom Delhi). 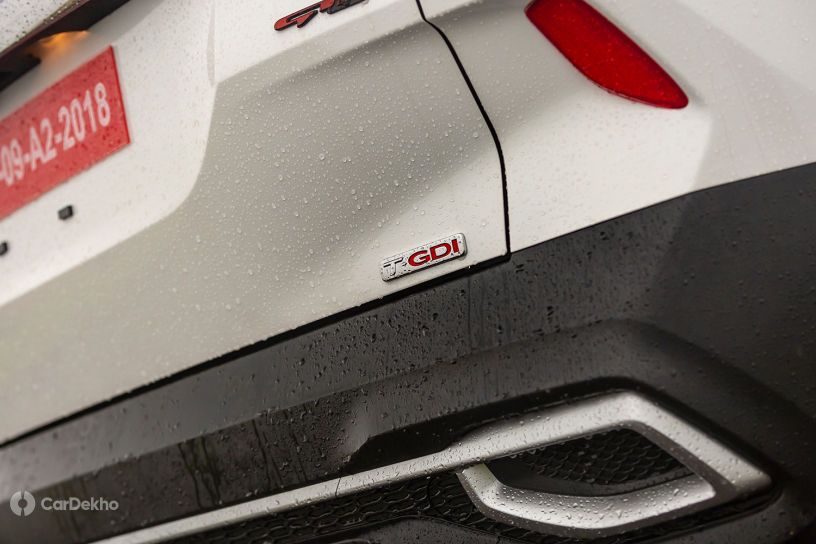