The LiveWire takes only an hour to charge, and charging points will be present at all dealers selling the motorcycle 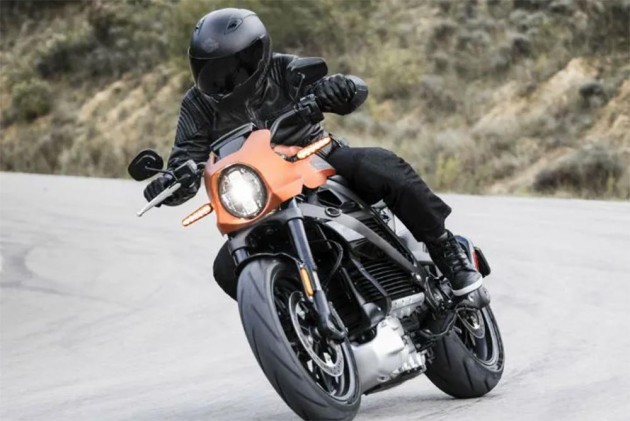 When Harley-Davidson first showcased the LiveWire concept back in 2014, it garnered quite a lot of attention since it was a really bold move by a brand that’s always been known for its big, burly V-twins. Even though the production motorcycle, unveiled at the 2018 EICMA show, divided opinions on the styling front, a lot of us were really pumped about the motorcycle. However, a bit of sadness followed its price announcement as it bears a completely insane starting price tag of USD 29,799 (about Rs 21 lakh)! Add a rather mediocre range of just 177km (claimed at that time) into the equation, and it honestly did not sound like a value proposition in any way. However, the details were scant at that time, so our judgement wasn’t exactly fair for the brand.

Harley-Davidson has now revealed a lot more details about the motorcycle and it gives us a better context for its price tag. For starters, the claimed range now has changed from the initial claim of 177km. Looks like Harley has worked on the motorcycle’s range as it now stands at 140 miles (225 km) in the city, or 88 miles (142 km) under a combination of stop-and-go traffic and highway. The motorcycle can reach a claimed top speed of 177kmph, but Harley hasn’t revealed the power or torque figures yet. 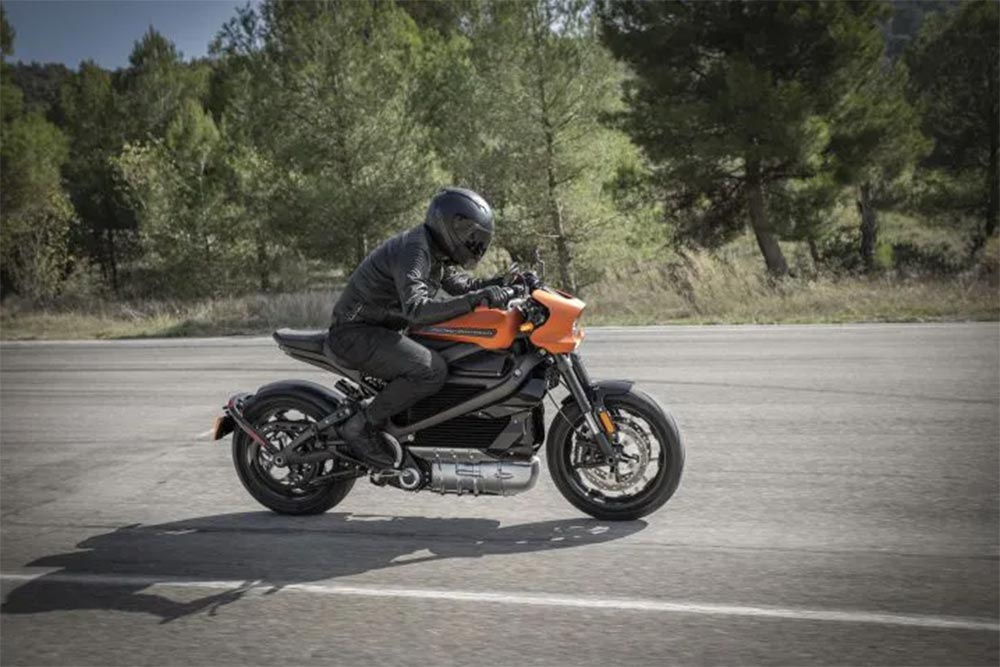 What’s more interesting is that the battery charges from zero to 100 percent using a DC Fast Charger in just an hour! And it just takes 40 minutes to reach 80 per cent from zero. The motorcycle uses a ‘J plug’ connector (aka SAE J1772), which is a commonly used plug in the US market. For the European market and others, it is compatible with CCS2 – IEC type 2 charging connector. Harley says all its motorcycle showrooms dealing in the LiveWire will be equipped with the DC Fast Charger. It’s a great idea to use their own dealership network as riders waiting to charge their bikes can utilise the time to check out the stores or even socialise with fellow riders. What’s more, the bike also features H-D Connect Service, which offers smartphone connectivity, cloud services, service reminders, GPS-enabled motorcycle tracker among others. 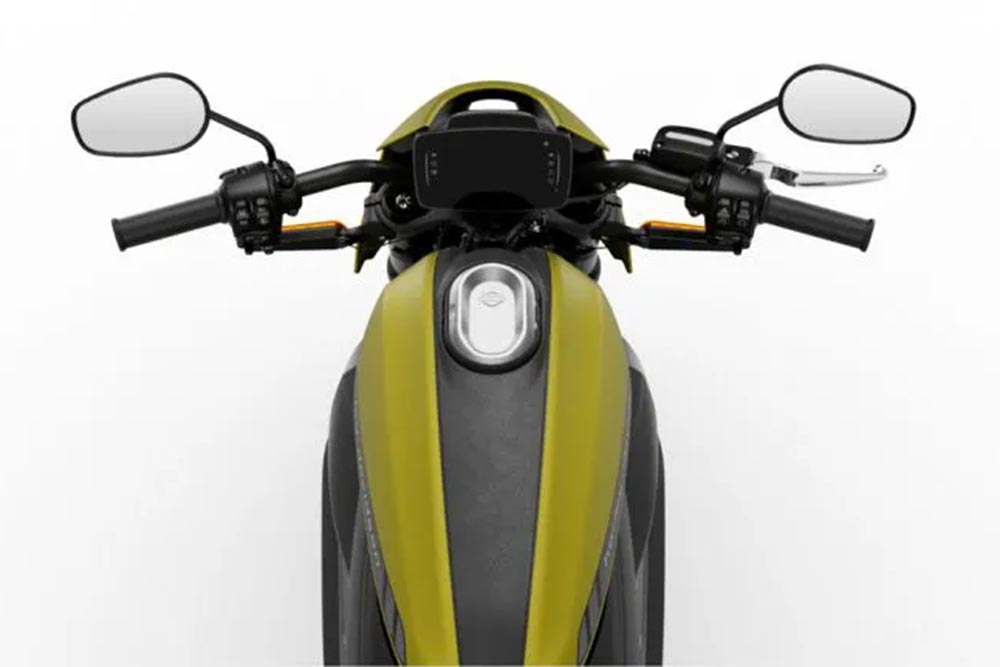 Additionally, the motorcycle comes with a plethora of electronics that are commonly found in litre-class motorcycles. It features an IMU-based Electronic Chassis Control (ECC) system which works in conjunction with cornering ABS, traction control and Drag-Torque Slip Control System (DSCS) and ensures optimal dynamics while on the move. While all these mumbo-jumbo terms might go over your head, the IMU-based ABS and traction control are the two important electronic aids that will keep you planted on the saddle. Also, there’s no clutch, no gearbox - just twist-and-go action, with 100 percent torque (exact figures still unknown, come on Harley!) right from the get-go. Should be good fun at the traffic lights! 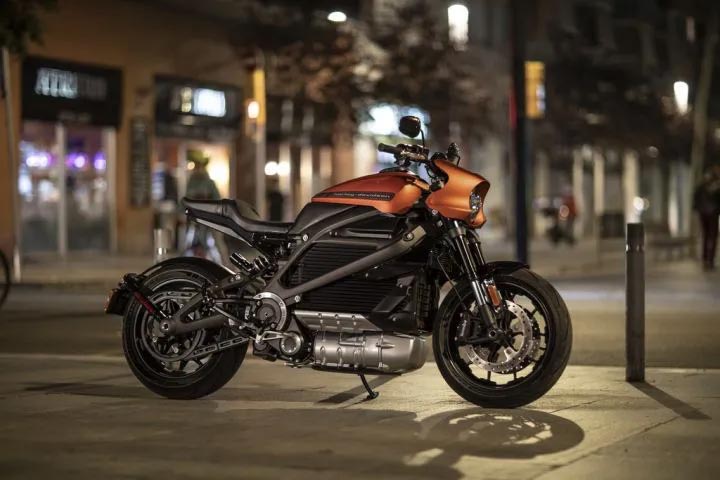 Underpinnings are also quite premium. It features a Showa SFF-BP (Separate Function Fork-Big Piston type) matching with the rear Showa BFRC (Balanced Free Rear Cushion-lite) monoshock, both units being fully adjustable. Brakes include dual 300mm disc with Brembo monoblocs up front and a disc at the rear. There’s regenerative braking to help extract energy while braking too. Pre-orders for the European market will open from April, with deliveries scheduled to commence by the end of this year. On the other hand, pre-orders for the US market are open now.

Even with all these interesting features, we feel the price is still on the higher side. While the motorcycle and the whole business behind it might just work in developed countries, the Indian market still has a long way to go for high-end electric motorcycles to make business sense. Furthermore, we have very little infrastructure to supplement the idea of electrification. That said, there is no dearth of cash-strapped customers in the country so the Livewire might to just about do well even in our market.