The new bike could take on the Royal Enfield Classic 350 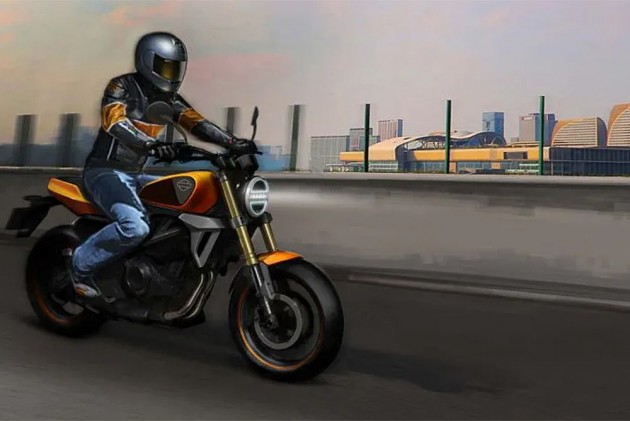 Much to the dismay of President Trump, Harley-Davidson has joined hands with Chinese bikemaker Qianjiang Motorcycle Co. to make its small-capacity motorcycle. It was earlier rumoured that Harley was looking for an Indian partner to build the small motorcycle but that evidently didn't pan out. The new bike will have a 338cc motor, which would make it the smallest engine Harley will have in its portfolio in decades. 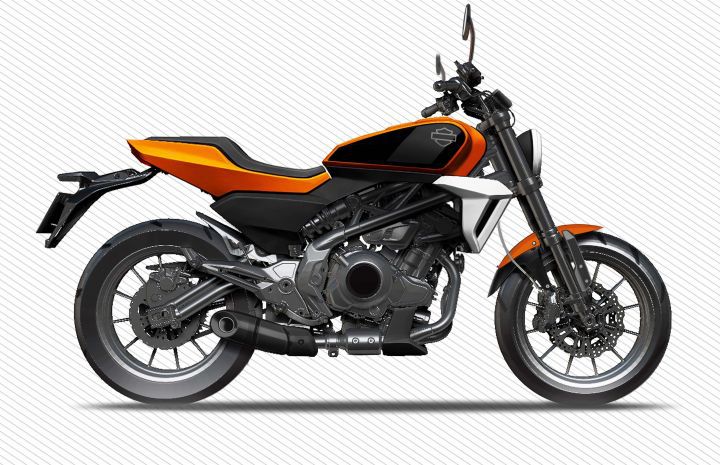 What form will the bike take? One of two outcomes is possible. Firstly, Harley could look into its racing heritage and build a flat-tracker for the road. We have done a small piece on what the bike could look like as there were a couple of renderings floating online. Or Harley could take a more traditional approach and take on the likes of Royal Enfield and Jawa. This is indeed a tasty proposition as the possibility to own a Harley-Davidson just became a whole lot more accessible. In terms of pricing, we expect the single-cylinder Harley to be priced between Rs 2.25 lakh and 2.5 lakh, while a twin-cylinder Harley might retail around Rs 3 lakh to 3.5 lakh (ex-showroom). 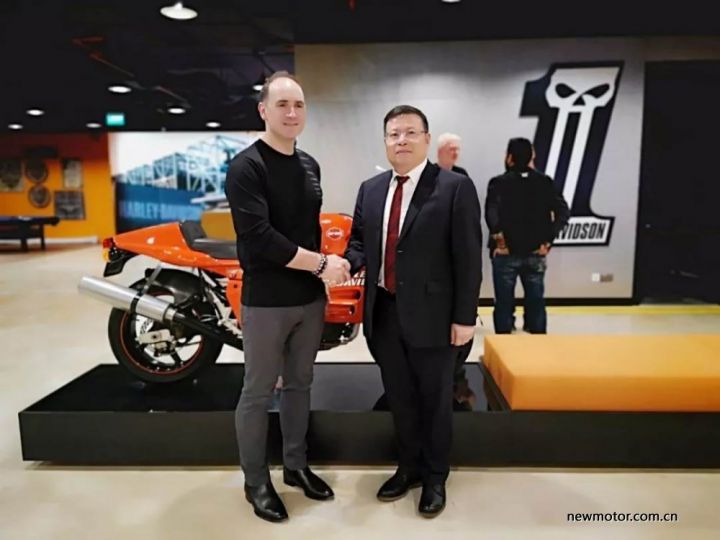 Qianjiang is part of the Geely family of companies that owns Volvo. In fact, it also makes Benelli motorcycles. Thus the Harley tie-up makes sense as the company already has the whereabouts for vendors as well as market knowledge. If Harley is looking at twin-cylinder motorcycles, it is likely that the TNT 300’s engine could be used as a base for the new bike. Despite what the new rendering suggest, we guess that the engine will be a single-cylinder unit as it will help minimise costs, especially as it seeks to expand into growing/developing markets.

Harley-Davidson wanted to expand its reach in the Asian market, especially in China and India, as it saw rival premium manufacturers like KTM and BMW (with Triumph soon to join the list) building low cost bikes with Indian partners. Even in terms of global sales, KTM recently overtook Harley, which must have caused quite a stir within the Yankee ranks.

Had Harley found an Indian partner, we would have been one of the first markets in the world to get the low-cost small-capacity Harley. Sadly, the honour will now go to China as the bike will initially go on sale in the latter months of 2020. Its arrival in other Asian markets would take place the following year, which means we would get our first taste of the bike only in 2021.

We cannot wait for 2020 EICMA, which is when we could see the bike making its maiden public appearance.