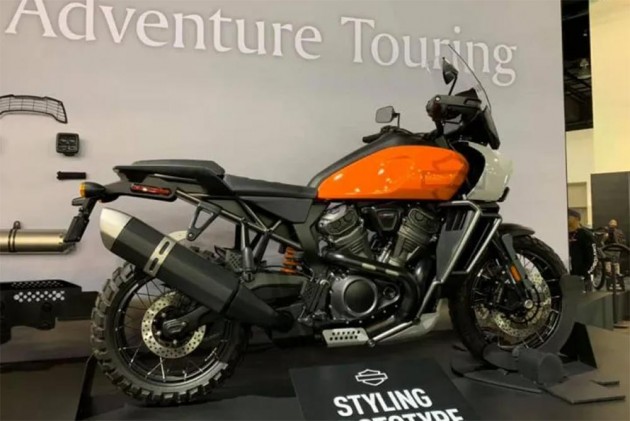 Harley-Davidson’s much anticipated adventure bike and naked streetfighter - the Pan America and Streetfighter - as well as the various accessories they will be offered with have been spotted at what looks like a H-D dealership. The two bikes are part of the company’s ‘More Roads To Harley’ accelerated growth strategy. We expect the company to officially unveil the production-spec versions of both bikes at the EICMA motor show in November.

From the images, we can safely say that the production-spec version of the Pan America looks almost identical to the prototype that was showcased last year. This time though, it sports an orange and black paint job instead of the black and grey colours of the prototype. Built from scratch, the Pan America will be powered by a 1250cc V-twin motor. Although there’s no word on the price yet, we expect the adventure bike to cost around Rs 15 lakh (ex-showroom). 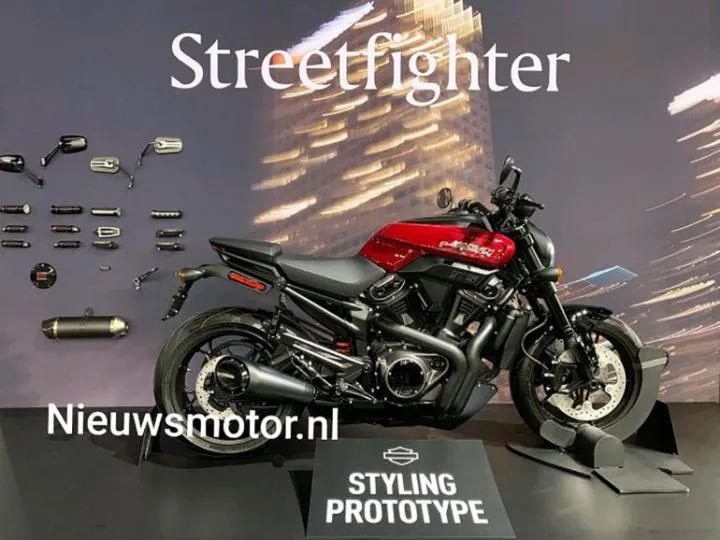 Like the Pan America, the Streetfighter too is an all-new motorcycle. While the company hasn’t revealed much information about the bike, we know it will be powered by a 975cc liquid-cooled V-twin engine. This unit is likely to put out around 120PS of power.

A few months ago, we had reported that Harley had trademarked the name ‘Bareknuckle’ and that it could be used for the upcoming Streetfighter. However, the name is nowhere to be seen in these images. However, before you dismiss the name, we’d suggest waiting until EICMA to know the final production name. Expect the Streetfighter to cost around Rs 13 lakh (ex-showroom).

While these bikes may be out of reach for many of us, the company has announced that it will offer more affordable bikes for emerging markets like ours thanks to its partnership with Qianjiang Motorcycle. Meanwhile, the company is set to unveil its first-ever all-electric motorcycle, the LiveWire, in India on August 27. So stay tuned to ZigWheels for all the details and images of Harley’s all-electric motorcycle.