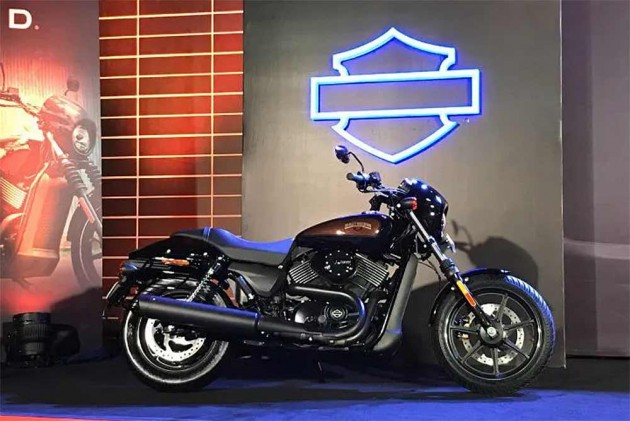 To celebrate its tenth year of operations in India, Harley-Davidson has launched a special edition Street 750 called the Street 750 10th Anniversary. The bike is priced at Rs 5.47 lakh (ex-showroom India), and commands a premium of a little over Rs 13,000 when compared to the standard model. It features a unique livery on the fuel tank and the tail section that sets it apart from the standard model. We’d hurry up if we were you as only 300 units of this special edition model are up for grabs in the country. At the same event, Harley also showcased its all-electric bike, the LiveWire, for the first time in the country. 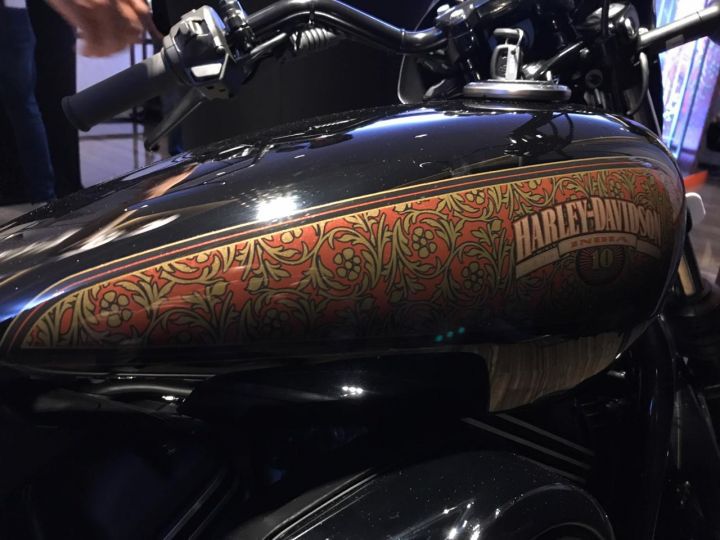 For a broader perspective, the 10th-anniversary edition of the Harley-Davidson Street 750 gets a paint scheme that’s inspired by Indian culture. But that’s not all, the brand has also received its certification for the 2020 Street 750 which complies with upcoming BS6 emissions norms. It will be the first Harley in India to feature a BS6-certified engine. On the flipside, according to the ICAT director, BS6 vehicles are likely to be less fuel-efficient, so be prepared to shell out a little more money in the long run. Aside from these, the bike remains unchanged mechanically. 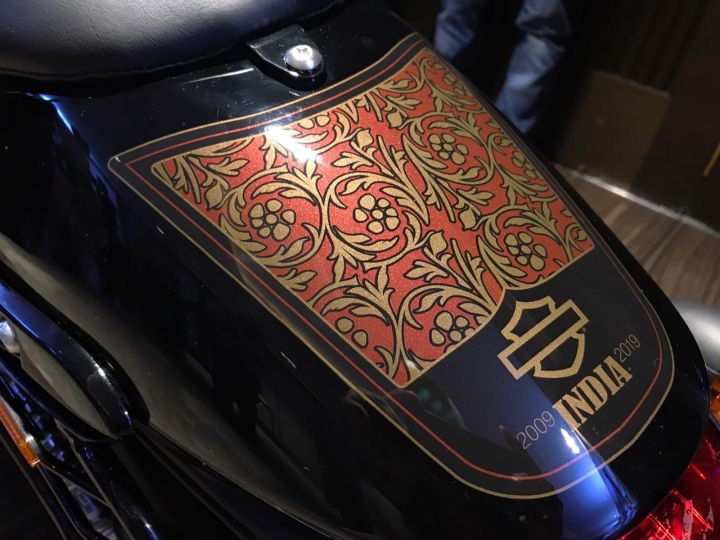 It’s powered by the same 749cc, liquid-cooled, Revolution X V-Twin engine that dishes out 60Nm of peak torque. The motor comes mated to a 6-speed transmission. In terms of underpinnings, the bike employs a telescopic fork and a twin shock setup at the rear. Anchoring the bike are disc brakes at both ends paired with dual-channel ABS. At this price point, the Harley-Davidson Street 750 competes against the Kawasaki Vulcan S and the Hyosung Aquila Pro 650