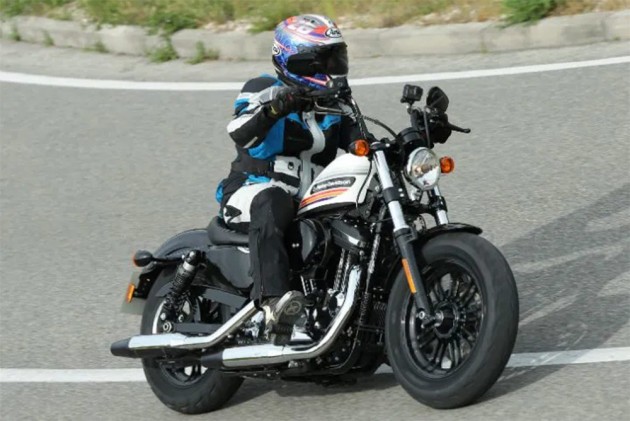 Harley-Davidson gave us a taste of its new 1200cc Sportsters in Croatia last year. Of the Iron 1200 and Forty-Eight Special we rode there (read ride review here), only one was expected to make it to our shores and now it is here. The Forty-Eight Special essentially is the Forty-Eight sold here but with a few cosmetic updates and a larger 1200cc heart. 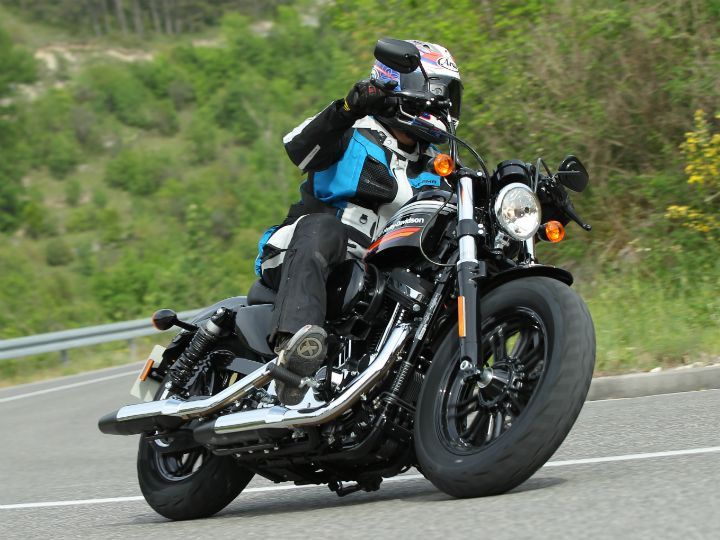 Now, the 1200cc motor is nothing new as Harley-Davidson used to sell a 1200cc engine bore kit for existing Iron 883 and Forty-Eight owners for quite some time now. The new 1202cc motor is a bored-out version of Harley’s 883cc air-cooled evolution motor. What it does is increase torque output by 36 per cent while increasing weight by just 1kg. The larger motor makes 96Nm at 3500rpm as compared to 68Nm on the Iron 883. So essentially, you now have more performance without a change in dynamics. 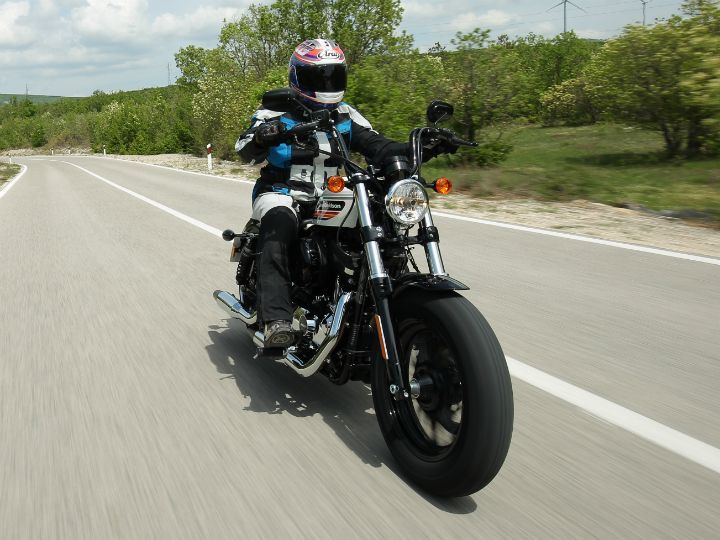 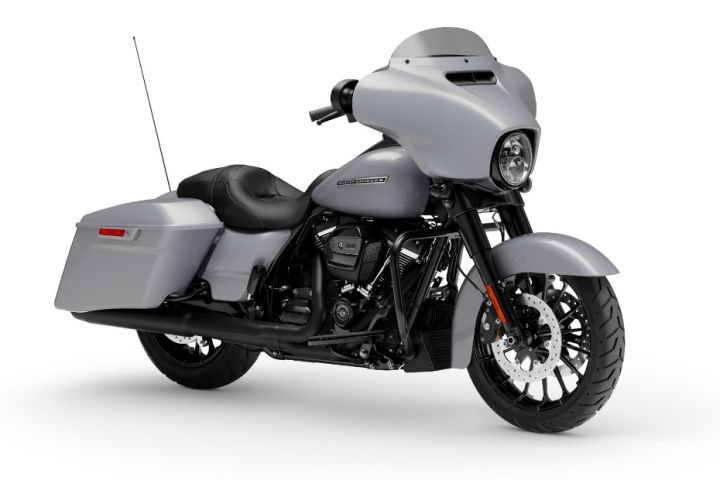 Harley-Davidson will also be launching the 2019 Street Glide Special that among other updates gets a larger V-twin motor. It is now powered by Harley’s Milwaukee-Eight 114 (1868cc) motor instead of the Milwaukee-Eight 107 (1745cc) motor that does duty on the current 2018 Street Glide Special sold here. A larger motor means torque is up from 150Nm at 3250rpm to a massive 165Nm at an even lower 3000rpm. Surprisingly, Harley-Davidson has managed to keep the same 362kg kerb weight as before. Another important feature update is the introduction of a new Boom Box GTS touchscreen infotainment system that gets includes music, navigation and phone connectivity features. The current 2018 Street Glide Special retails for Rs 30.53 lakh (ex-showroom). Given the updates, we expect the new bike to cost Rs 1.5 lakh more. Stay tuned for more info.