Harley-Davidson To Launch Sub-500cc Motorcycle In 2020 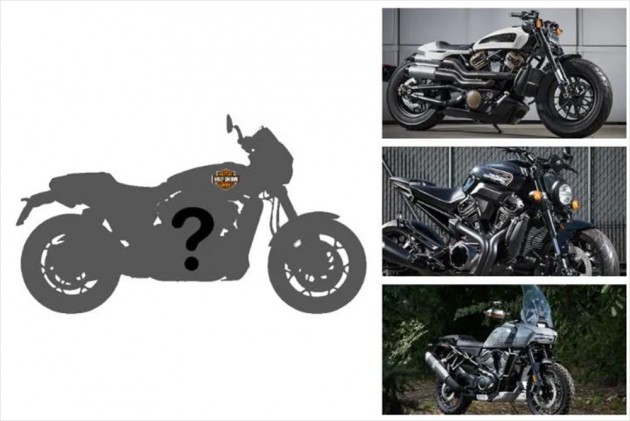 Last year, Harley-Davidson confirmed that it will launch a sub-500cc motorcycle in India and other emerging markets. The Indian two-wheeler industry is growing at an all time high and that has encouraged many global manufacturers to try their hand at launching smaller capacity motorcycles in India. KTM and BMW Motorrad are prime examples of this phenomenon. The Austrian manufacturer has enjoyed a great deal of success in the country thanks to its tie up with Bajaj Auto. BMW Motorrad, on the other hand, has a tie up with TVS Motors to manufacture the G 310 R and G 310 GS in India. Now, Harley-Davidson is expected to rope in an Indian partner too. While the details of the partnership are quite scarce, the company has suggested that the upcoming sub-500 cc motorcycle will be launched here as early as next year. Meanwhile, the manufacturer is working on expanding its service network all across Asia.

Motorcycles like the KTM 390 Duke, Bajaj Dominar 400 and the Royal Enfield 650 twins have helped their respective manufacturers rake in the moolah. So, it’s not surprising that Harley-Davidson wants a slice of the pie as well. An Indian partner will allow Harley-Davidson to manufacture the upcoming motorcycle right here on our shores, thereby helping keep costs in check.

Although details about the upcoming motorcycle are limited, one can expect Harley-Davidson to stick to its traditional roots and launch a cruiser. We could also see different genres of bikes, including a street fighter and a scrambler, based on the same platform. So when do we get to see the new sub-500cc Harley in the flesh? Well, there’s no confirmation about that either, but we expect the manufacturer to unveil the upcoming bike at this year’s EICMA motorcycle show in Italy later this year. What do you think the upcoming motorcycle could be? A cruiser or a street fighter? Or could Harley-Davidson launch an adventure tourer, considering how popular they are in the country right now. Let us know in the comments below.