The 100cc commuter comes in two new variants: one with just IBS and the other with IBS and i3S technology 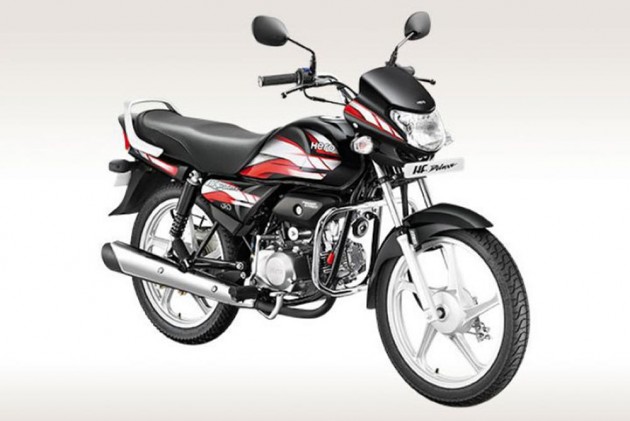 Hero MotoCorp has launched the HF Deluxe with IBS (Integrated Braking System), which is essentially Hero’s terminology for CBS. The details of the variants and their ex-showroom Delhi prices are as follows:

When the rear brake is applied, the IBS tech helps in partly applying the front brake as well, thus ensuring safer braking. i3S, on the other hand, shuts down the engine while idling in traffic. It can be switched on again by pulling the clutch. This helps in improving the fuel economy of the motorcycle. With the addition of IBS, the motorcycle is now compliant with the upcoming safety norms, which mandate CBS for two-wheelers below 125cc. 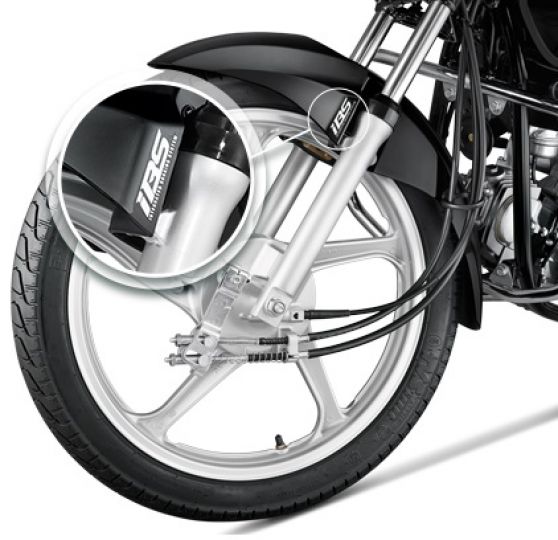 Other than this feature, the bike remains unchanged. It continues to draw power from a 97.2cc air-cooled engine which makes 8.3PS at 8000rpm and 8.05Nm at 5000rpm, working alongside a 4-speed transmission. Suspension bits include telescopic front forks and twin rear shock absorbers with 2-step adjustable preload. The IBS acts on 130mm drum brakes on both ends, in all the variants. Expect Hero to introduce this safety feature in the rest of its portfolio in the coming months. The motorcycle rivals the Bajaj Platina Comfortec in its segment.