The legendary Impulse has been resurrected in the form of the XPulse. How different is it from its predecessor on paper? 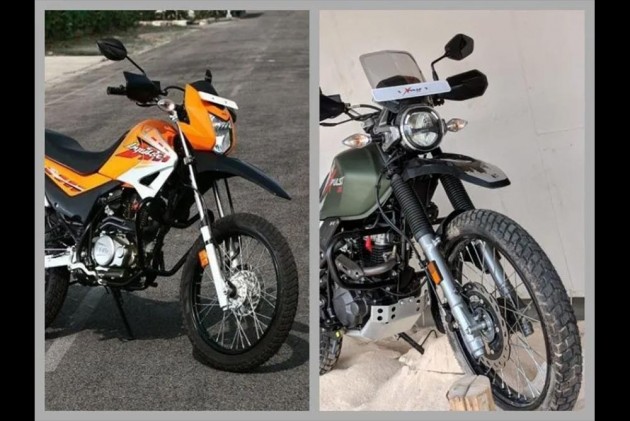 Hero launched the Impulse back in November 2011. It wasn’t that big of a deal to the aam aadmi but for the enthusiasts, it opened up a whole new avenue of motorcycling: off-road riding, that too under a budget! But the enthusiasts’ zeal simply wasn’t enough to make the Impulse a sure shot success. So in 2015, the motorcycle was discontinued from the production line, though the last of its stocks were on sale until the BSIV emission norms were enforced. Hero has now come up with a bigger, meaner iteration, the XPulse 200, and here’s how it stacks up against its predecessor on paper: 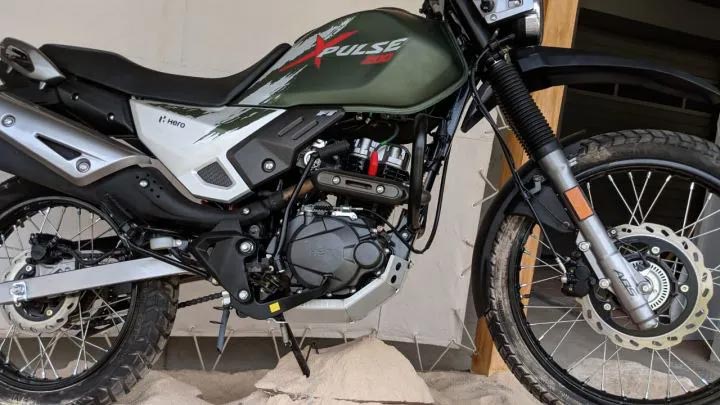 The Impulse had a Honda-derived 149.2cc engine whereas the XPulse 200’s heart is developed by Hero MotoCorp. The puny engine in the Impulse left a lot to be desired, so Hero acted on the feedback in the new bike. There simply is no replacement for displacement and consequently, the bigger engine in the XPulse makes 5.2PS and 3.7Nm more than the Impulse. This should help the bike go over obstacles with relatively less effort. 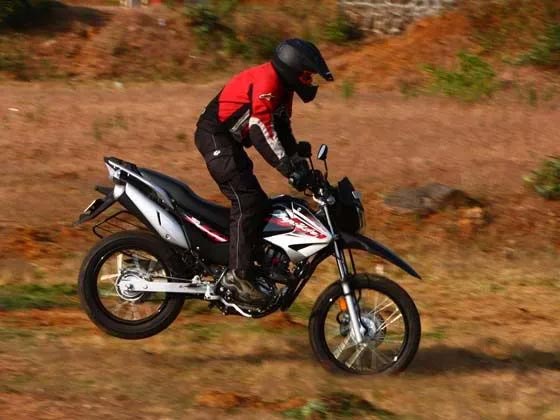 Also, if you’re taking your XPulse to high-altitude terrains like Leh-Ladakh, the fuel injection system will help in letting the engine breathe and feed fuel better. Fuel injection also helps in offering a more accurate throttle response and easier cold-starts. On the other hand, the carburettor in the Impulse may need to be tuned in accordance with the changes in the oxygen levels in the environment as the altitude increases. 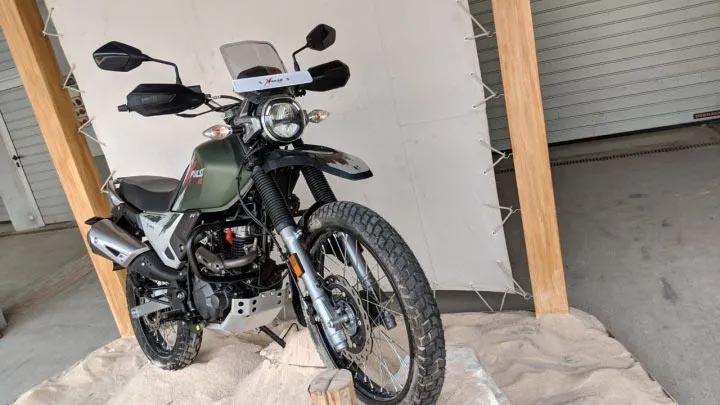 With the XPulse 200, Hero really has upped the off-road quotient. It gets an even bigger front and rear wheel with fatter rear rubber. The front suspension travel is more too, which should not only help in taming terrain but keep the rider comfortable on bad roads. And to match the XPulse’s added grunt, it gets petal discs at both ends, with the front rotor significantly larger than before. The petal shape helps in better heat dissipation compared to conventional circular discs. Additionally, the XPulse also comes with single-channel ABS to comply with the latest safety norms while at the same time allowing the riders to have some slideways fun (since there’s no ABS at the rear).

The beefier underpinnings and brawnier engine in the XPulse 200 have resulted in an increase in overall dimensions. It has upped the weight by 20kg as well. Interestingly, despite the increased suspension travel, the ground clearance is in fact 25mm lower than the Impulse. On the positive side, the seat height has gone down by 12mm. This, coupled with the narrow seat profile should help shorter riders keep their feet down comfortably. The slightly larger fuel tank should also offer decent riding range and the longer wheelbase will help the XPulse stay stable on highways as well. 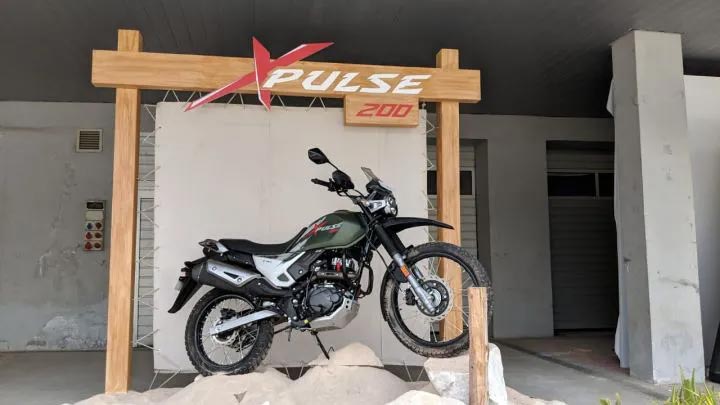 What’s more, Hero has equipped the XPulse with a properly modern fully-digital instrument cluster. It even comes with eco mode shift indicator (for frugal riding), and Bluetooth connectivity with turn-by-turn navigation, similar to the one in the TVS NTorq 125. Other notable features include an aluminium bash plate, knuckle guards, full-LED headlamp and tail lamp. Overall, the XPulse 200 does seem to be a solid upgrade over the Impulse at least as far as specifications are concerned. But are they enough for an Impulse owner to upgrade to the XPulse? Watch out for our review which will go live tomorrow as soon as the embargo lifts up at 1:00 PM.