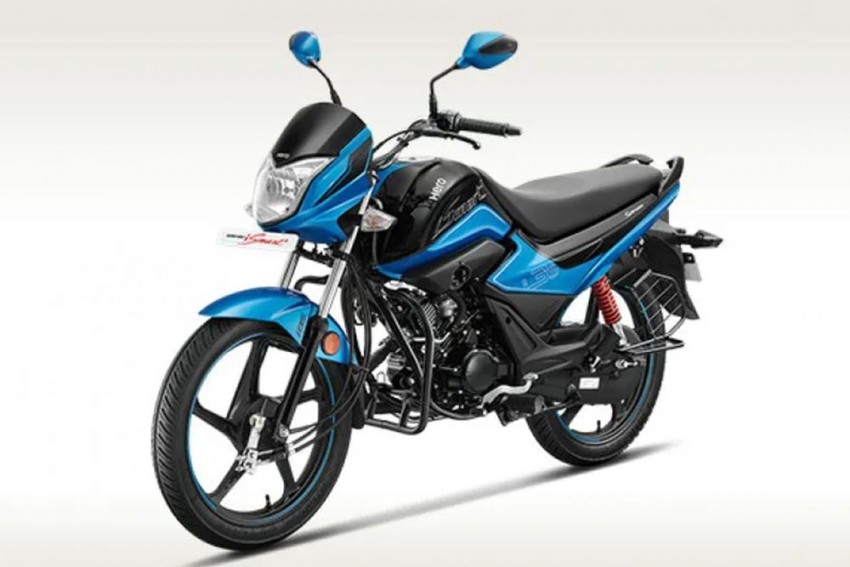 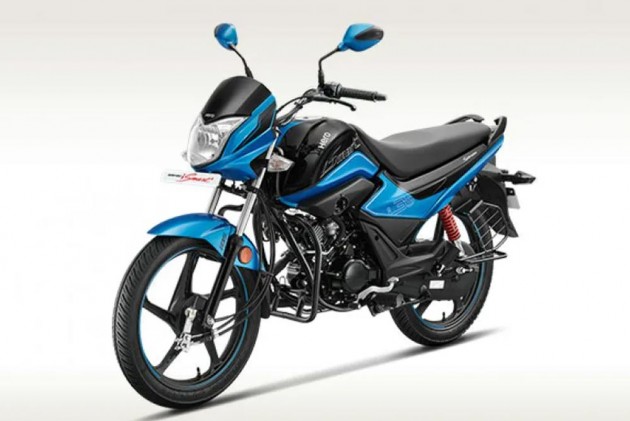 Hero MotoCorp has managed to pip Honda in its quest to announce that the Splendor iSmart has received the ICAT certification for compliance to the upcoming BS6 emission norms. Hero received the ICAT certification today, which makes them eligible to start manufacturing BS6-compliant Splendors henceforth. According to Hero, this makes the 110cc Splendor India’s first BS6-compliant two-wheeler. 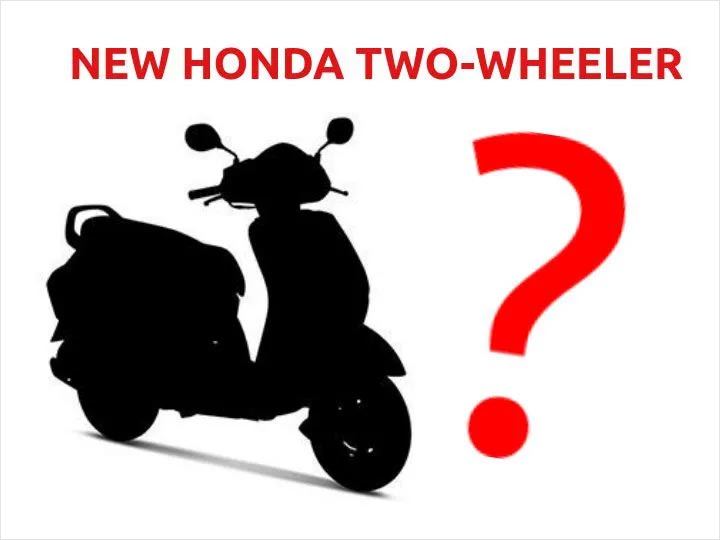 However, Honda had already announced that its next product (what we believe will be the updated Activa 125) would be BS6-compliant and would go on sale from 12 June onwards. Given that the launch announcement has already been made, we believe that Honda might have already got the BS6 certification from either ARAI or GARC (the other two eligible certification agencies). Hence technically, this should make the Honda product India’s first BS6-compliant two-wheeler. We await further information on the same from the Japanese bikemaker with hopefully most of our doubts have been put to rest by 12 June.

Here’s the official statement from the company:

Hero MotoCorp received the Type Approval Certificate from International Centre for Automotive Technology (ICAT) for the Splendor iSmart motorcycle, after it was successfully tested for compliance to the BS-VI emission norms. The BS-VI compliant motorcycle has been designed and developed in-house, at the Company’s R&D hub, the Center of Innovation and Technology (CIT) in Jaipur, Rajasthan.

With this, Hero MotoCorp has reaffirmed its commitment to be ready for the BSVI transition much ahead of the April 1, 2020 deadline. The Company has the technological prowess for meeting the BS-VI norms and will now be gearing up to make its large portfolio of motorcycles and scooters BS-VI compliant.

Mr. Dinesh Tyagi, Director - ICAT said, “We congratulate Hero MotoCorp for becoming the country’s first two-wheeler manufacturer to get the BS-VI certification. The Type Approval Certificate was issued to the Company’s Splendor iSmart motorcycle that has been developed and manufactured indigenously by Hero MotoCorp. Last year ICAT issued the country’s first approval for BS-VI norms for Heavy Commercial Vehicle (HCV) segment also. The BS-VI emission standards are much more elaborate in their scope and integrate substantial changes to existing emission standards ensuring cleaner products to the consumer.”