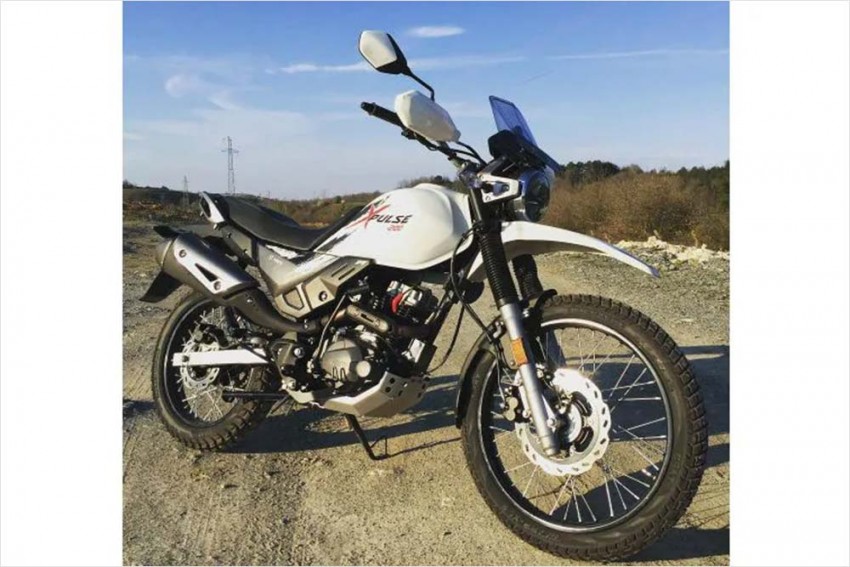 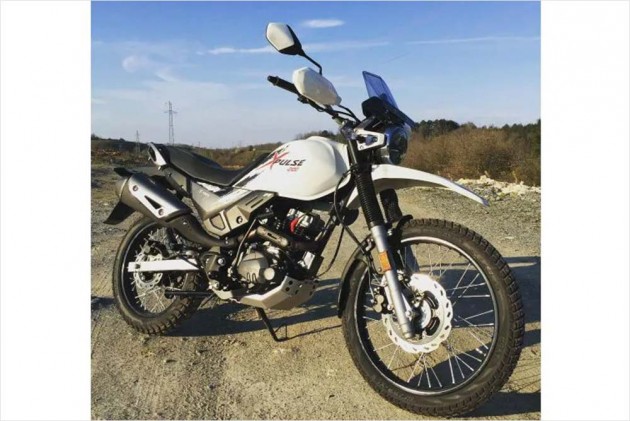 Eagerly waiting for the launch of the Hero XPulse 200 and XPulse 200T? Well, here’s some good news. The budget adventure motorcycles have been spied yet again - this time in their production avatar - suggesting that Hero may launch these baby ADV motorcycles soon.

Here’s what the two motorcycles have to offer. In terms of design, there are a few differences between the two variants. For instance, where the XPulse 200 gets a raised beak and handguards, the XPulse 200T gets a blacked-out windscreen and a traditional mudguard and misses out on the handguard. Features such as LED lights at both ends, a digital instrument cluster with turn-by-turn navigation, Bluetooth connectivity and a top rack will be shared between both variants. 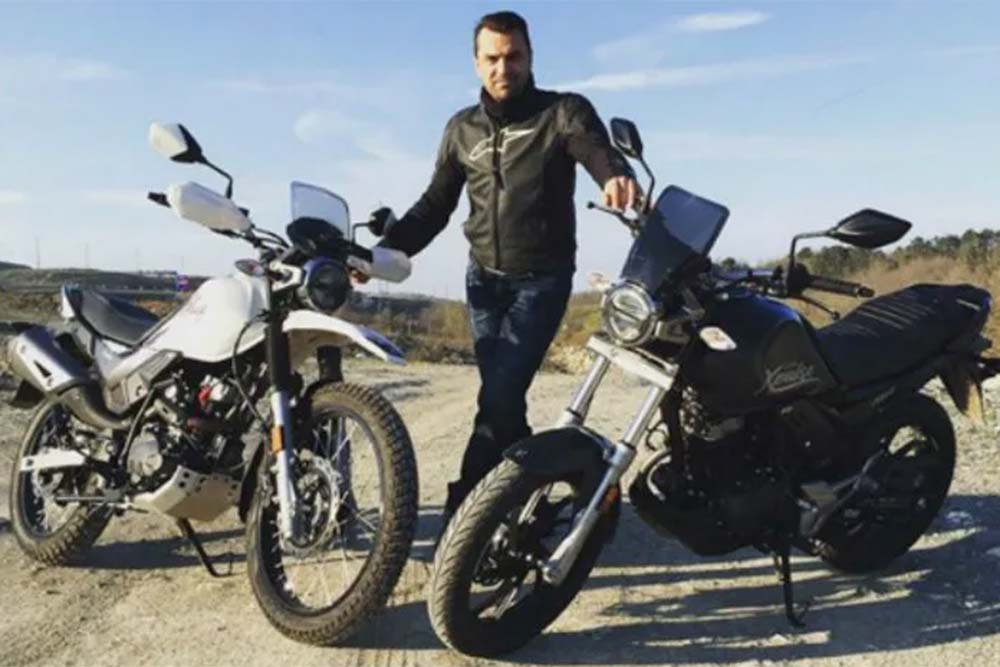 Both variants of the Hero XPulse will be powered by the same 200cc, single-cylinder, air-cooled motor seen on the Xtreme 200R. This engine produces 18.7PS of power and 17.1Nm of torque, but we expect Hero to make some minor adjustments to enhance the XPulse’s off-road ability and also include fuel injection. Transmission duties will be handled by a 5-speed gearbox.

While both variants will feature long-travel suspension, the XPulse 200T being a tourer likely get a stiffer suspension setup than the XPulse 200. Both motorcycles will get disc brakes at either ends and a single-channel ABS will be offered as standard. While the off-road-focused XPulse 200 gets a 21-inch front and 18-inch rear spoke wheels, the XPulse 200T features 17-inch alloy wheels at both ends.

There’s no word on the pricing yet, but we expect the XPulse 200 and Xpulse 200T to cost between Rs 1 lakh to 1.1 lakh (ex-showroom). If Hero nails the prices (which we assume it will), the XPulse 200 will be the most affordable adventure motorcycle in India as its closest rival, the Royal Enfield Himalayan, is priced at Rs 1.79 lakh (ex-showroom Delhi).

New Skoda Octavia To Launch By 2020