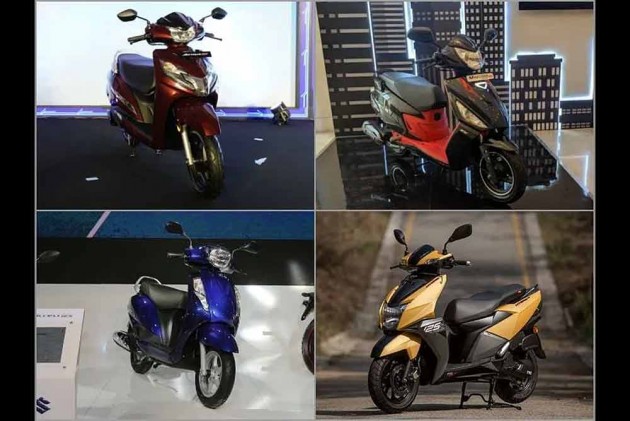 Honda has launched the next-generation Activa 125, which is not only India’s first BS6 compliant two-wheeler, but also gets many useful features like an external fuel filler cap and a semi-digital instrument console that shows real-time fuel efficiency. The new Activa 125 goes up against the recently launched Hero Maestro Edge 125 and the best-seller in the segment, the Suzuki Access 125. We have included the TVS NTorq 125 here as despite being a sporty scooter, it is priced lower than its rivals.  We compare these four 125cc scooters on paper. 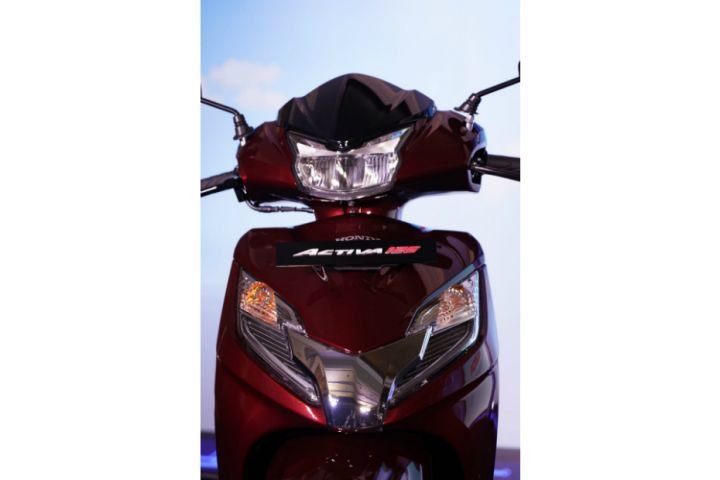 Features:
The Honda Activa 125 gets LED headlamp and LED DRL’s. Features include a 4-into-1 ignition lock that also unlocks the seat and fuel cap, which now sits between the rear grab rail and tail lamp for easy access. The new semi-digital instrument console is the most comprehensive one here and features average and real-time fuel efficiency as well as distance-to-empty. It also gets a side stand immobiliser that cuts off the engine when the side stand is in the down position. 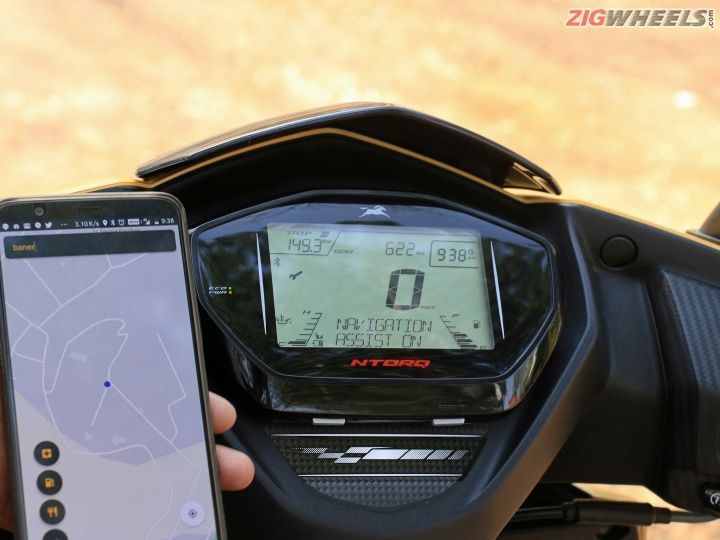 The TVS NTorq misses out on LED headlamp but gets LED DRL’s and an LED tail lamp. It is the only scooter here to get a comprehensive digital instrument console. The display shows the speed, fuel level, engine temperature, trip meter and time. It also gets Bluetooth connectivity and shows phone alerts and map directions on the display. Other features include a boot light, USB charging port and external fuel filler cap. 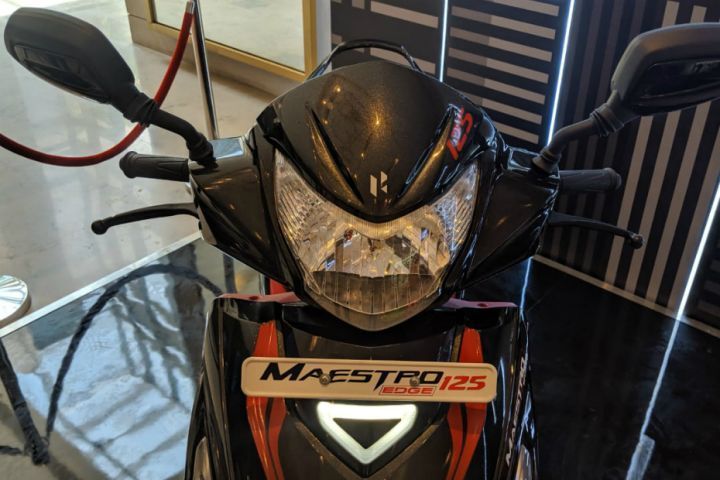 The Maestro Edge 125 misses out on LED headlamp but gets a nifty looking LED DRL on the front apron that reminds us of Iron Man. It gets a 4-into-1 ignition lock that also unlocks the seat and external fuel filler cap. There are boot light and a USB charger too. Like the Activa 125, it also gets a semi-digital instrument console though it is not as comprehensive as the former. 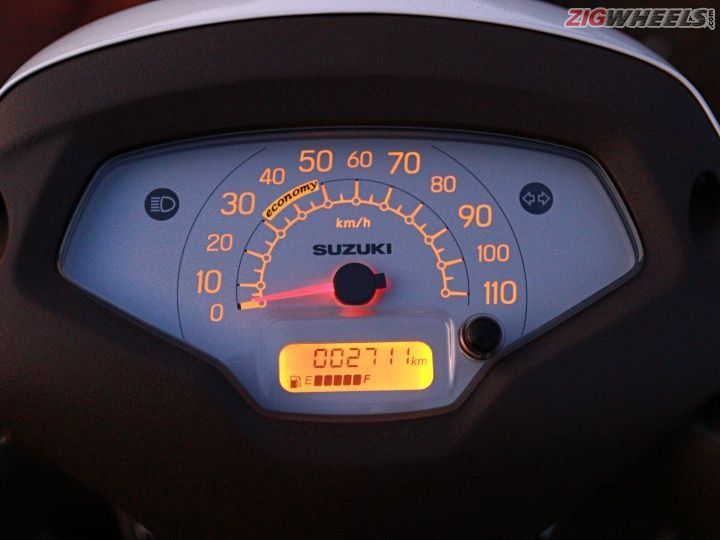 The Suzuki Access 125 gets the least amount of features. It gets a halogen headlamp and a DC charging port. Unlike the Activa 125’s lockable glove box, the Access 125 gets an open bin on the front apron. It gets a semi-digital instrument console but the digital inset displays just the fuel level and odometer.

The Honda Activa 125 gets an all-new fuel-injected motor, a first for any Honda scooter sold in India. It gets features like idle start-stop which shuts off the engine if you the scooter is idling for a longer duration. This feature coupled with fuel injection should allow the Activa 125 to achieve better fuel efficiency. It also gets a new starter motor that is claimed to reduce engine start noise significantly. We do not expect the Activa 125 to stand out in terms of performance as it has the lowest power output and is amongst the heaviest scooters in the segment. 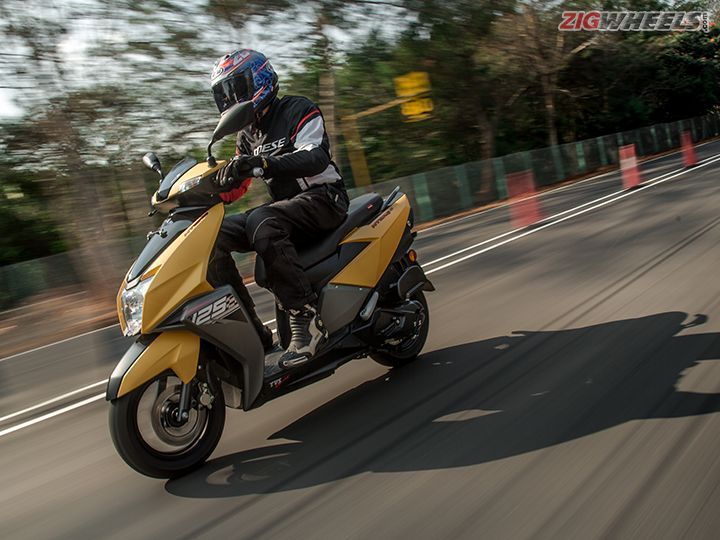 The TVS NTorq 125 offers the most power and torque here. It is also the heaviest scooter here but that does not stop the NTorq 125 from posting the quickest acceleration times for a 125cc scooter. 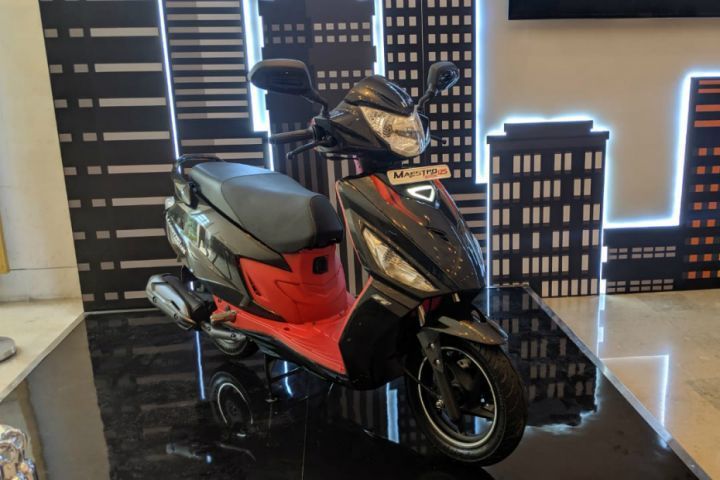 The Maestro Edge 125 is available in both FI and carb variants. While the FI variant should offer good fuel efficiency,  the carb version comes with Hero’s i3S start-stop technology to help deliver better fuel economy.

The Suzuki Access 125 makes the least amount of power but feels peppy on account of its lightweight bodywork.  It also impresses with its engine refinement. 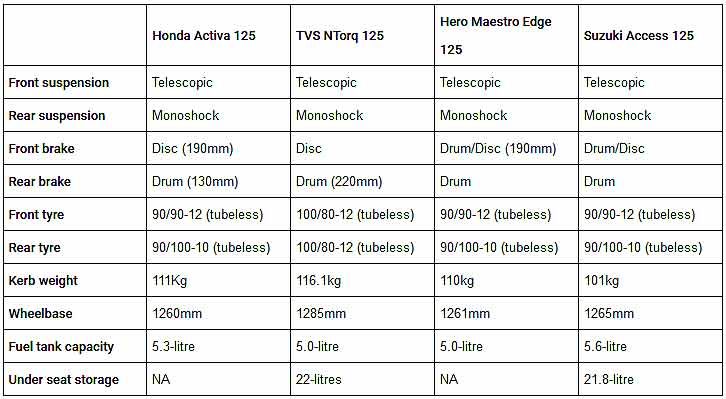 In terms of underpinnings, the new Activa 125 remains largely unchanged from its predecessor. It gets a telescopic fork up front and monoshock at the rear. Braking is via a front disc and rear drum brake with combined braking system. It has a fairly large fuel tank and with the improved fuel efficiency, the scooter should offer better range. It is the second heaviest scooter here and now weighs 3kg more than its predecessor. 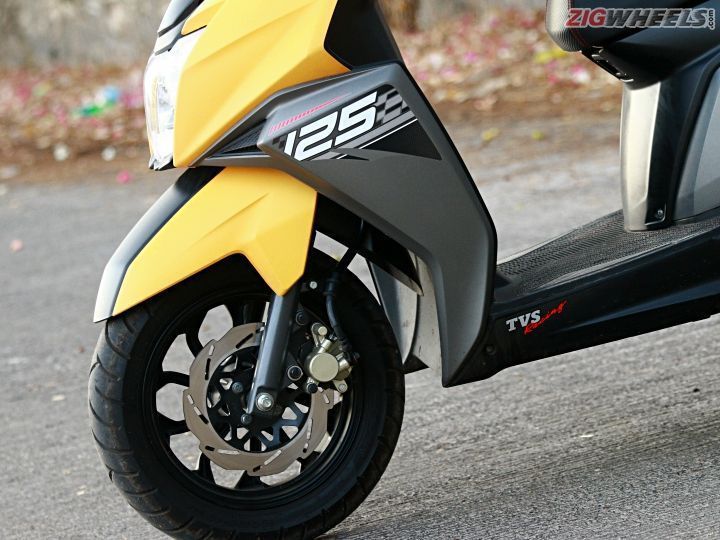 The NTorq 125 gets a larger 220mm front disc brake, which when combined with the wider tyres, should help it stop faster. However, it gets a small fuel tank which limits its range. The scooter also gets 12-inch wheels on both wheels compared to the 12-inch front/10-inch rear setup on the others here. The larger wheels should make the Ntorq more stable over bad roads. 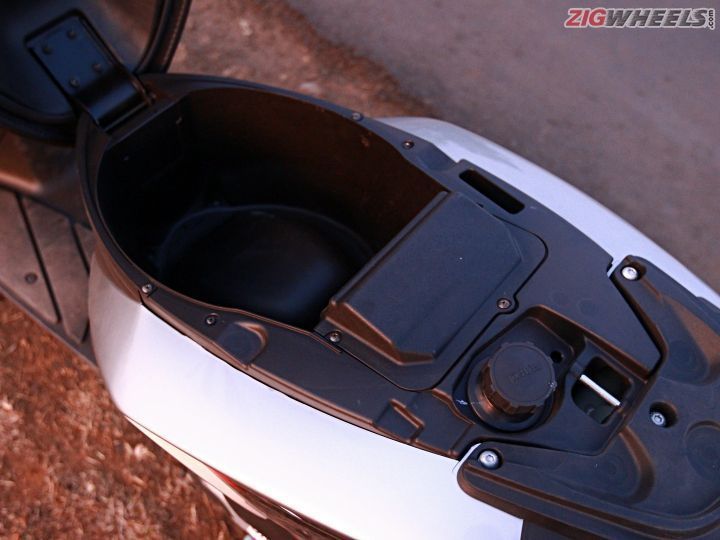 The Access 125 is the lightest scooter here. It also has the largest fuel tank which should give it a better range than the rest.

Straight off, It’s evident that the Activa 125 is significantly more expensive than the other scooters. However, the Activa 125 here is a BS6 compliant scooter while the other three are only meet BS4 norms. The other scooters too will see a significant hike in prices when they are updated to comply with the new emission norms next year. Honda has not released variant list of the new Activa 125. However, we will be updating this report as and when we get more information. 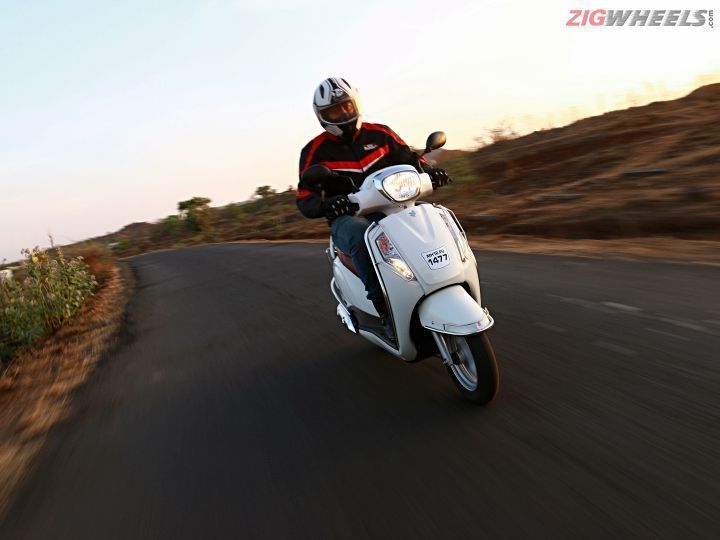 The Maestro Edge comes with two engine options: i3S carb and FI. The FI option comes in only one fully equipped variant that gets a front disc brake as standard. It costs just Rs 2,700 more than the carb disc variant and is the one to go for between the two. 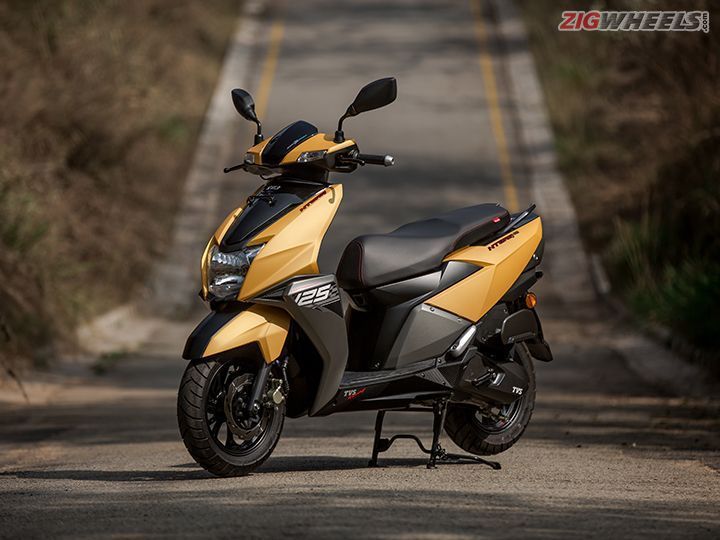 The TVS NTorq remains the most value for money 125cc scooter you can buy today. Its top-end disc variant is priced lower than the top-variants of the other three scooters. Of course, its price will increase when the BS6 variant is launched, but if you are looking for value, the NTorq is the one to go for.