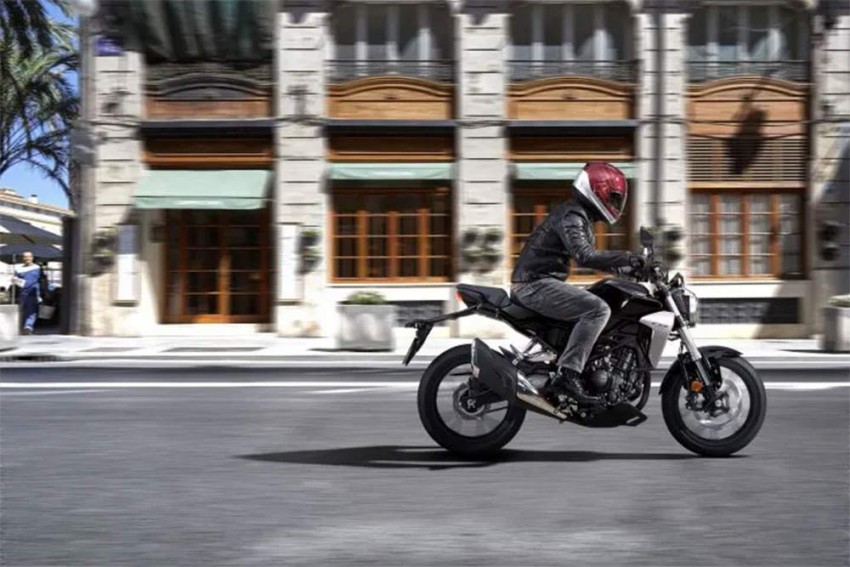 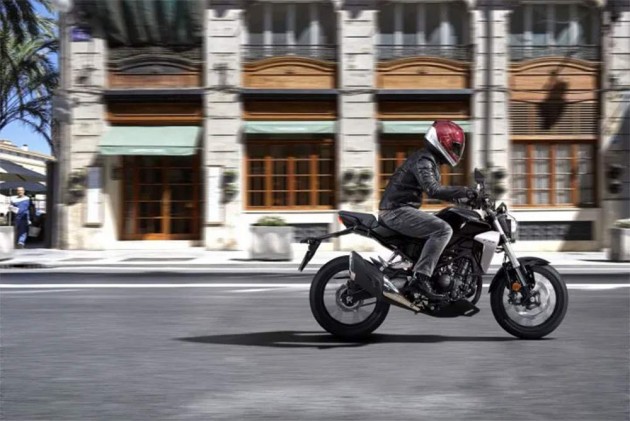 UPDATE: The Honda CB300R has been launched in the country at Rs 2.41 lakh (ex-showroom, pan-India).

Honda India will be launching its smallest CKD motorcycle, the CB300R, tomorrow. Despite the CKD route, the brand has confirmed that it will price the bike quite aggressively - under Rs 2.5 lakh (ex-showroom), to be precise. We believe around Rs 2.3 lakh-2.45 lakh would be a more accurate ballpark. Bookings are already open exclusively at 22 Wing World dealerships across the country for a token amount of Rs 5000.

It’s a long time coming for Honda India as the brand didn’t have any small-capacity premium performance motorcycle after the CBR250R for quite some time. Once launched, the CB300R will compete against the KTM 390 Duke and BMW G 310 R. However, in terms of pricing, the Royal Enfield Interceptor 650 is also an alternative. The CB300R follows Honda’s “Neo Sports Cafe” design language and essentially looks like a scaled-down version of the CB1000R in which the new design language debuted. Notable features include a fully digital instrument cluster, all-LED lighting system and an IMU-based dual-channel ABS. 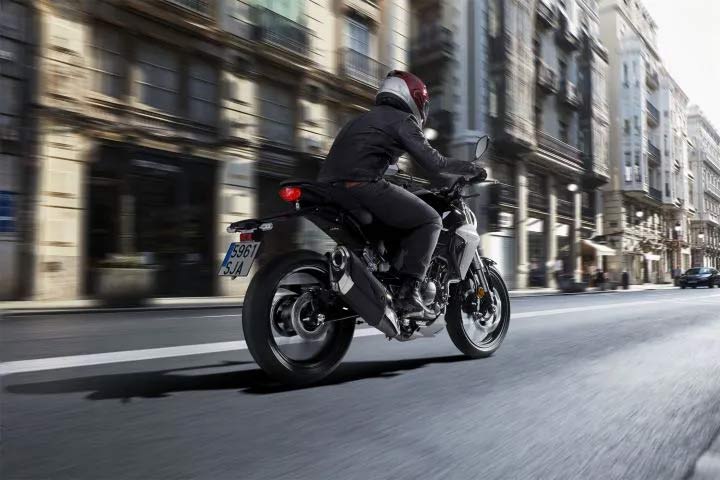 The motorcycle draws power from a CBR300R-derived 286cc single-cylinder liquid-cooled DOHC engine. It produces 31.4PS at 8500rpm and 27.5Nm at 7500rpm, working alongside a 6-speed transmission actuated by hydraulic clutch. Suspension bits include inverted forks and a rear Pro-Link monoshock. Braking is courtesy 296mm front petal disc with Nissin radial caliper and a 220mm petal disc at the rear. The motorcycle’s specs are the same as the one sold in international markets. However, instead of Dunlop radials, the India-spec bike rolls on Michelin Pilot Sport radial tyres as per the latest spy shots. Stay tuned to ZigWheels.com for launch updates!