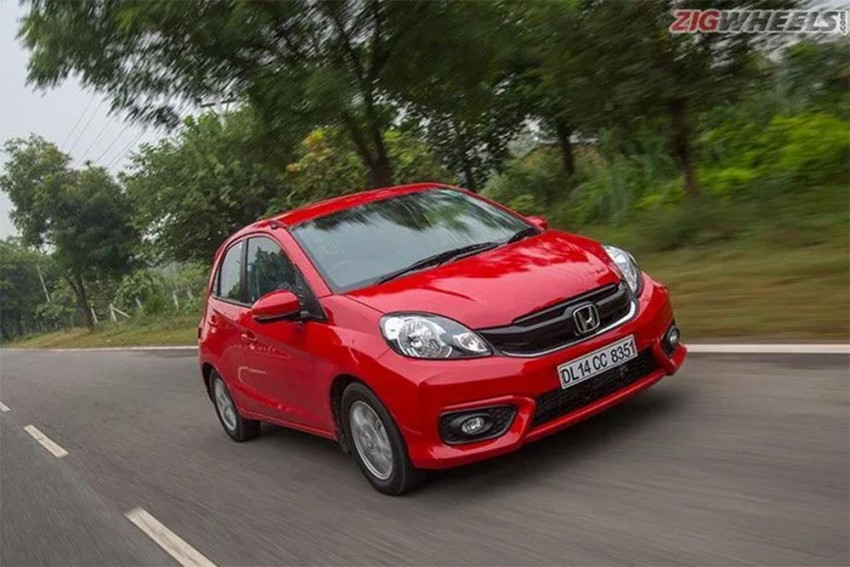 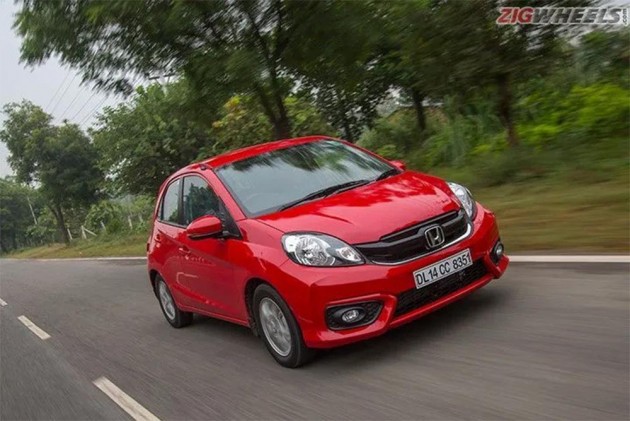 In September 2011, Honda launched the Brio, calling it ‘the car that loves you back’. But it seems like it didn’t get the love it deserved in the first place as Honda has now reportedly said that it has stopped producing the small hatchback in India.

The Honda Brio never became the comeback kid Honda wanted it to be. Only once in its entire 8-year+ lifetime in India, were 5000+ units sold in a month. It has never managed to attract over 1000 customers in a month since October 2016, and the numbers have dropped below the 100-unit mark over the past half a year. The low sales numbers seem to have prompted Honda to finally pull the plug on the Brio.

The Brio had us raving about it as soon it was launched in India, be it the manual-transmission-equipped variant or the automatic one. The cutesy design, premium features, great handling characteristics, compact footprint and peppy, but frugal engine made it a good city runabout. It shared its engine with the Honda Jazz, but in a detuned state - the 1.2-litre, 4-cylinder unit developed 88PS/109Nm and was paired with either a 5-speed manual or a 5-speed torque converter. 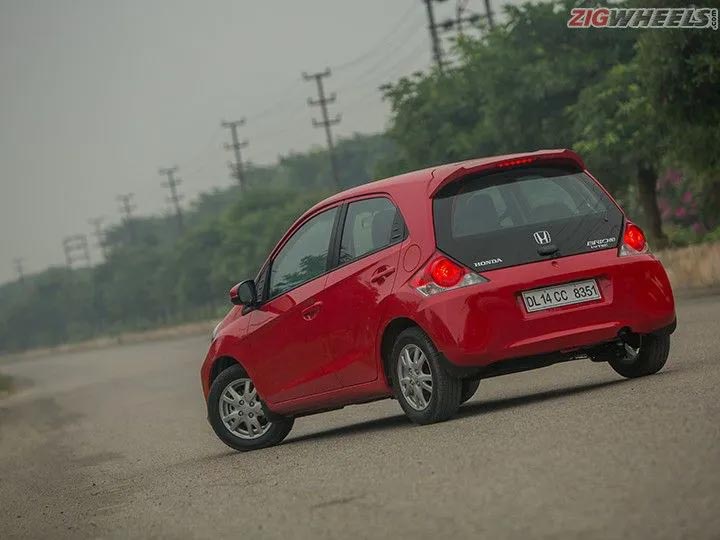 At Rs 4.73 lakh to Rs 6.82 lakh (ex-showroom Delhi), the Brio was priced in the same league as cars like the Hyundai Grand i10 and the Maruti Suzuki Ignis, but smaller and without a diesel engine. The final nail in the coffin for the Brio was the slow cycle of updates over the years, which made it feel older in a sea of quickly improving competition. A shift in interest to more affordable hatchbacks or slightly more premium compact sedans and compact crossovers also left the Brio in a void.

It certainly is sad to see the Brio go, but we hope Honda brings the nameplate back in India soon. The all-new Brio was showcased late last year in Indonesia. 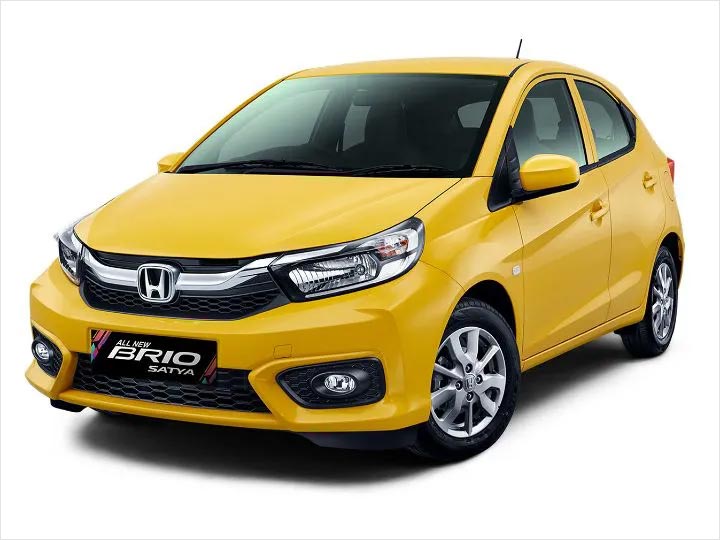 Should You Buy Or Lease The Ather 450?