Honda’s new 300cc retro-styled motorcycle has the potential to change things in its segment. Here’s how 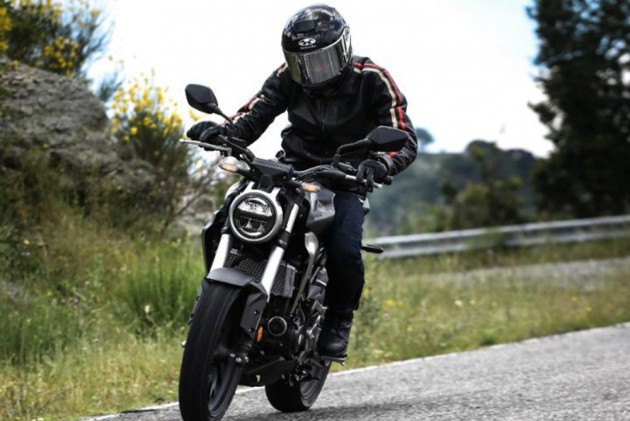 Honda dropped a bomb yesterday by announcing that it’ll be bringing the CB300R to our shores soon. This makes it perhaps the most exciting news to come out of Honda’s camp in a while now. To know why we’re so excited, here are five things you need to know about the Honda CB300R.

It Strikes A Pose 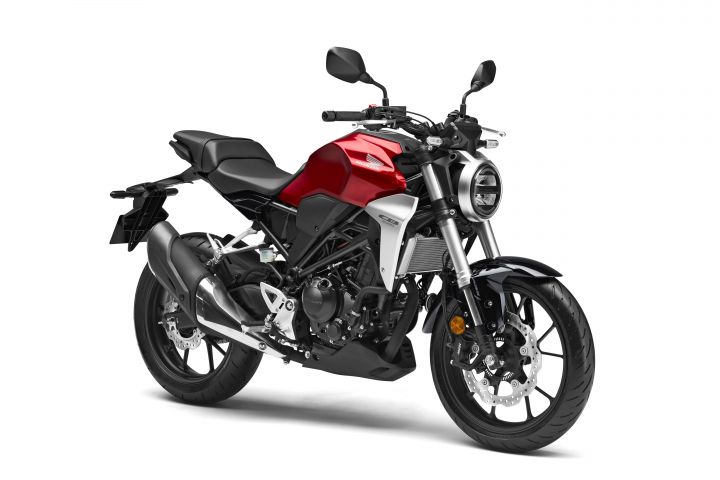 Let’s get straight to the point. The Honda CB300R would deck-up any garage its parked in. Honda calls it a ‘Neo Sports Cafe’ motorcycle. We want to call it beautiful. And why shouldn’t we? It carries the same genes as its older sibling, the Honda CB1000R, which is one of the most good looking bikes out there. 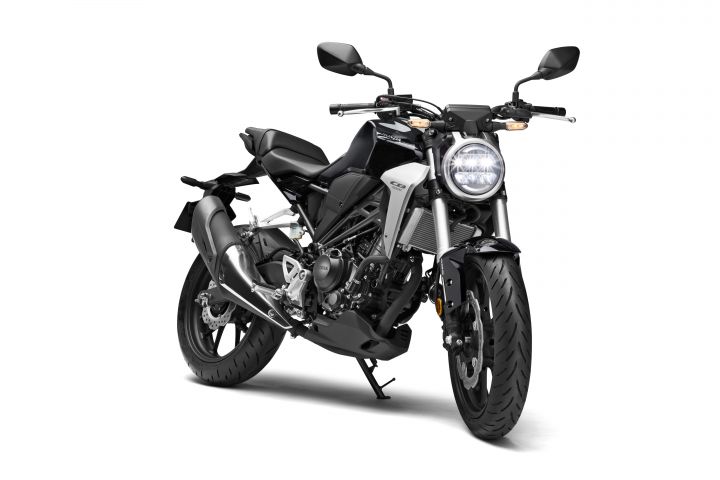 Engineers at Honda seem to have decided to scale-down the litre-class bike in a more compact, light-weight package. The company is moving its naked lineup towards a more neo-retro design philosophy and we aren’t complaining. The CB300R gets classic design elements such as a classic round headlamp, a chiselled fuel tank and a minimalistic tail section. Yes, we’d love to see the CB300R in our garage, wouldn’t you?

It Packs A Punch 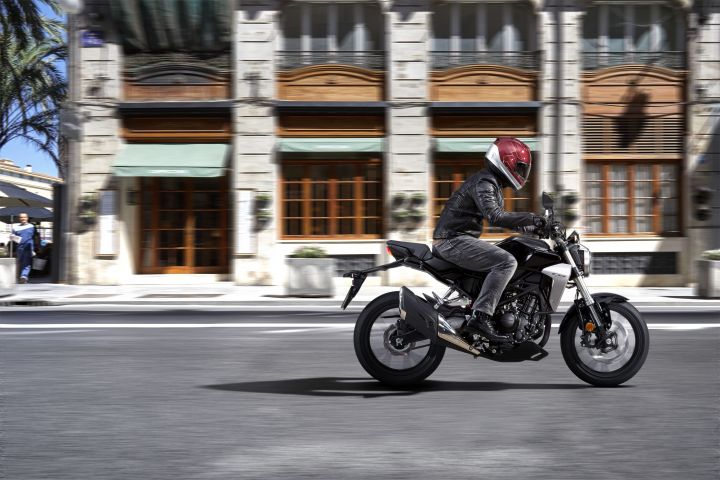 Honda has equipped the CB300R with a 286cc, single-cylinder, liquid-cooled DOHC engine. Which makes 30.9PS of power at 5500rpm and 27Nm of torque at 7500rpm, which comes mated to a 6-speed transmission. It’s closest competitor, the BMW G 310 R and the KTM 390 Duke, for instance, produces 34PS of power and 43.5PS of power, respectively. The latter packs an extra 100cc under its skin too. 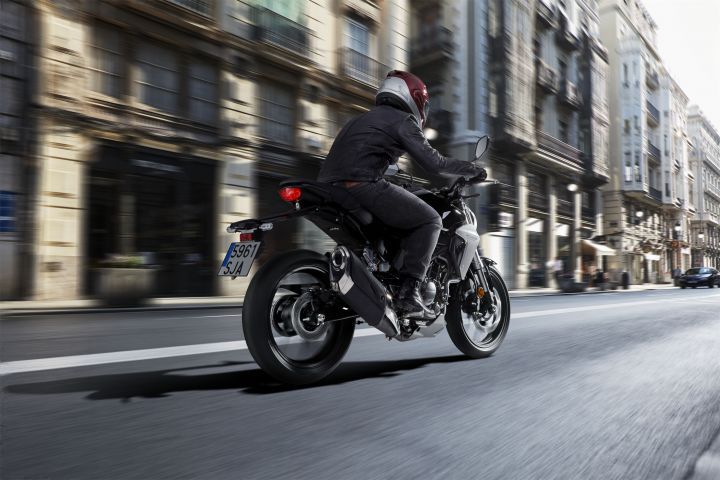 We’re yet to ride the bike or any other Honda with the same engine. However, considering Honda’s reputation, we can safely say that the engine will be reliable and offer more refinement than its current competition. Honda claims a fuel efficiency of 30.2kmpl, but rest assured we’ll put these claims to test.

Doesn’t Skimp Out On Features 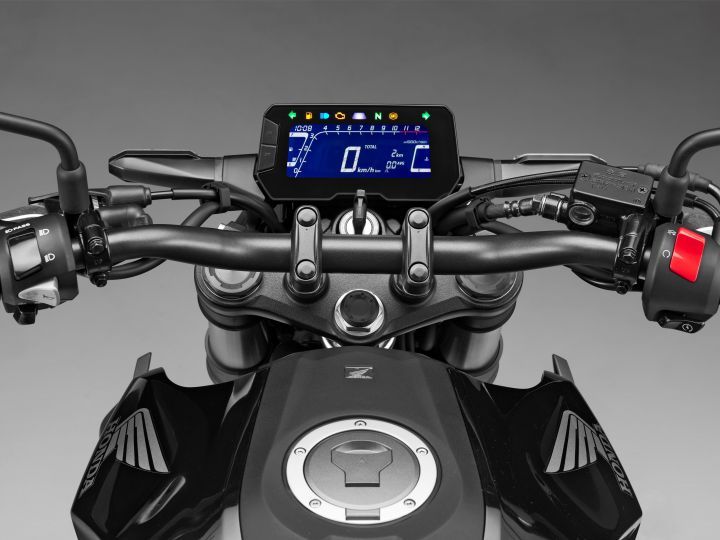 When Honda first announced the expected pricing of the CB300R (which we’ll come to later), we were sceptical that it might shed a few of its premium features, like what Yamaha did with the R15 V3.0 and the YZF-R3. The CB300R is packed with features like all-LED lighting, a fully digital LCD instrument cluster and an IMU-based ABS system, which ensures the braking force is intelligently distributed between the front and rear brakes. 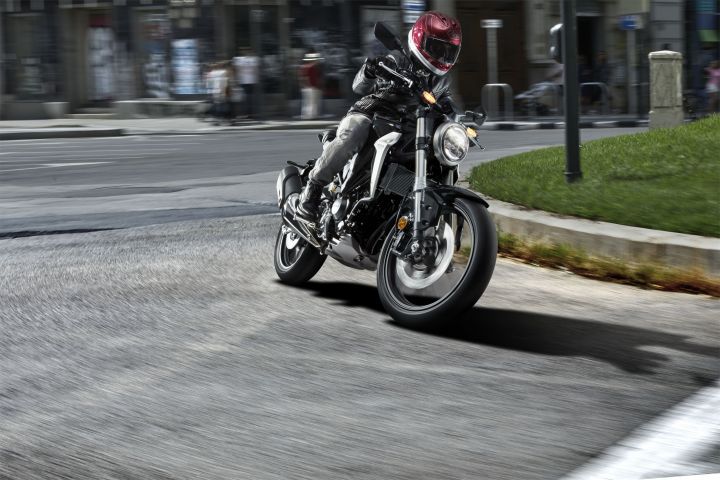 The CB300R is built around a tubular frame and gets 41mm USD forks at the front and a preload adjustable monoshock unit at the rear, something which even the Honda CBR300R misses out on. Braking duties are handled by 296mm petal disc with a four-piston calliper at the front and a 220mm disc at the rear. The seating position is more upright here, suggesting that Honda has given more preference to comfort riding than outright sportiness. With a seat height of just 800mm and a low kerb weight of 143kg, it shouldn’t be intimidating for short riders. 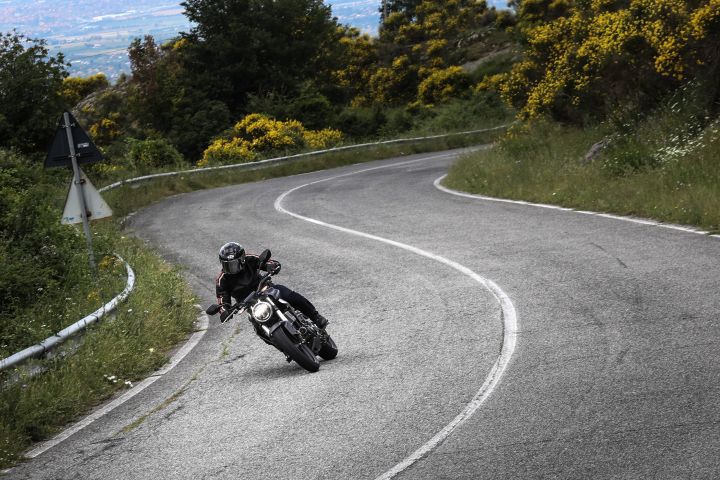 The international model runs on premium Dunlop tyres. While we speculated that the India-spec model could get MRFs to keep costs in check, dealers across major cities have confirmed that the CB300R will indeed come with Dunlop Sportmax GPR rubber.

It’ll Be Cheaper Than You Expect 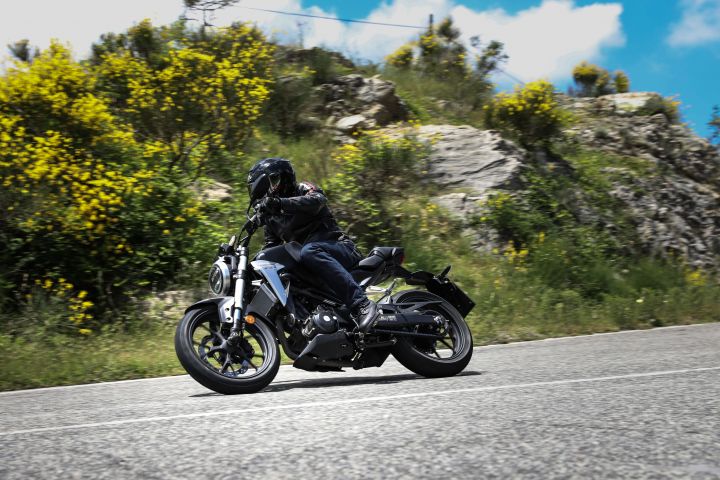 Honda says that it’ll price the CB300R below the Rs 2.5 lakh mark and will be brought here via the CKD route. This makes it the lowest displacement offering from Honda to be assembled locally. Company officials have also stated that it’ll be a ‘made-in-India’ product, hinting at a heavy amount of localisation. If we had to take a guess about its pricing, the CB300R might carry an introductory price tag of around Rs 2.3 lakh to 2.4 lakh (ex-showroom). 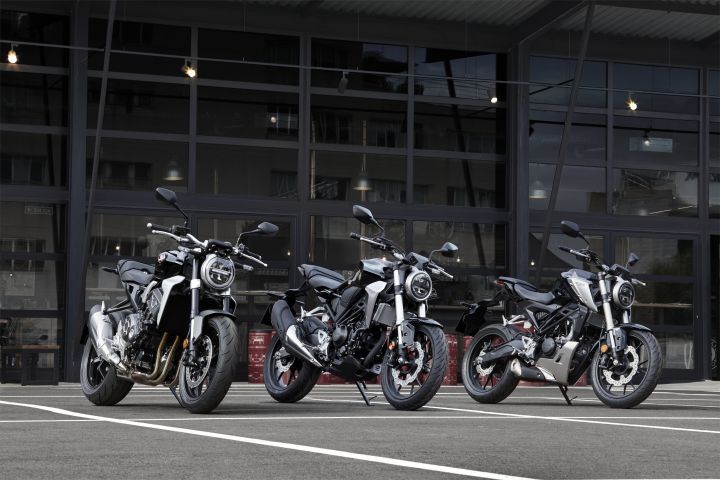 Considering its competition, the KTM 390 Duke (Rs 2.43 lakh) and the BMW G 310 R (Rs 3 lakh) and the equipment on offer, the CB300R does have the potential to be one of the best value for money motorcycle in our market. Are tempted to buy one? Dealers across major cities have already started accepted bookings for the motorcycle for a token amount of Rs 5,000. As far as its launch is concerned, we expect it to be around March, or maybe even sooner. We’ll be sure to take the CB300R for a spin soon. So stay tuned for our initial impressions!