Honda CB300R Amongst Several Other Models Recalled In The US 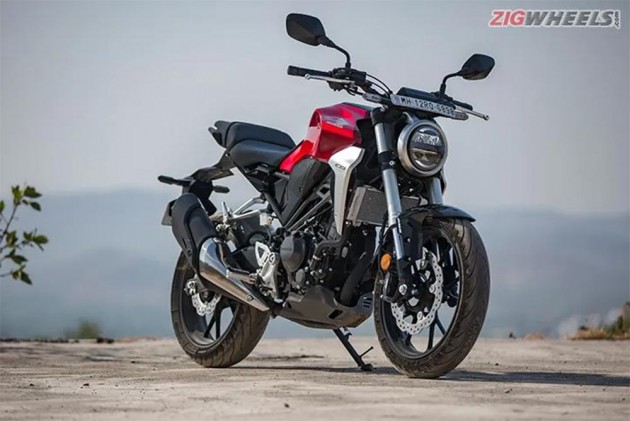 Honda’s motorcycles are renowned world over for their reliability. That said, any machine with a number of working components is bound to throw a fit at some point. Unfortunately, so is the case with a number of small capacity bikes from the Japanese manufacturer. Reports state that several sub-400cc models such as the 2018-19 Honda CB300R, the Honda CRF250L, Honda CRF250L Rally and the 2018-19 Honda Rebel (CMX300) have been recalled in the US. The recall is expected to commence from 28 June 2019. 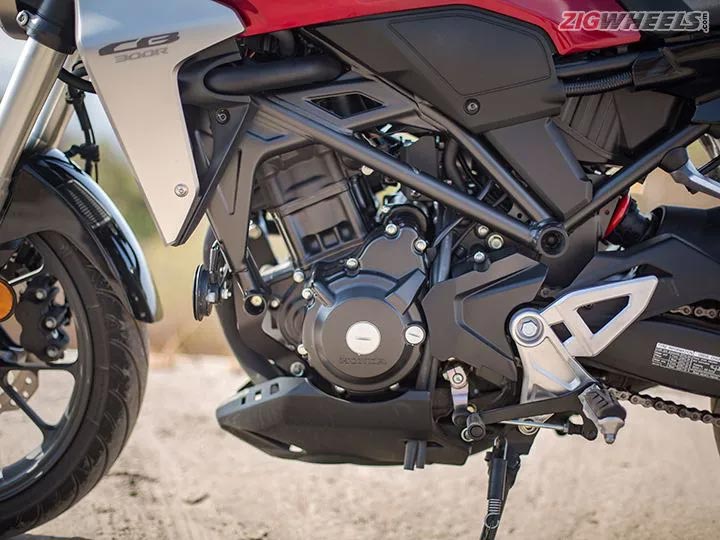 These bikes are being voluntarily called back in the US owing to issues related to the gearbox. A total of 3,898 units are said to be affected by this issue. It concerns a faulty circlip on the main transmission shaft which may disengage allowing misalignment for gears. In other words, the out of line gears can automatically shift from neutral into gear when you start the motorcycle, which could result in sudden movement. This glitch could even lock the transmission altogether along with the rear wheel when you’re riding the bike. Hence a recall has been issued so as to avoid any crashes or risk injury. 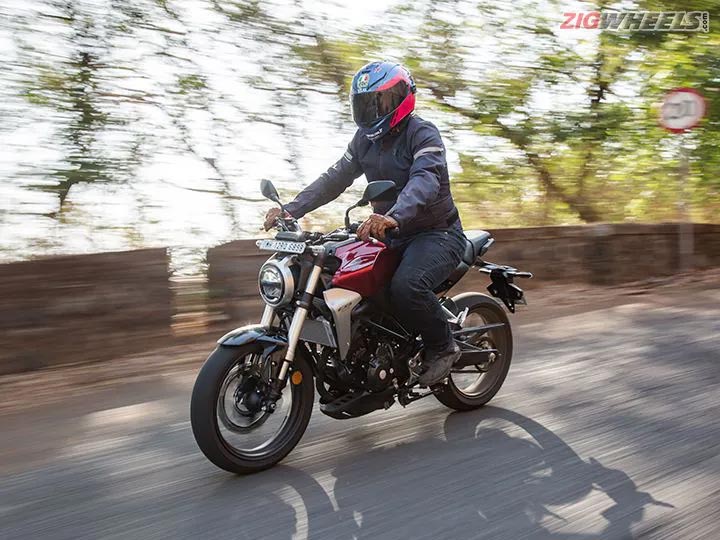 Honda will be reaching out to the affected customers, while dealers will take the lead on replacing the main transmission shaft at no extra cost. Honda also sells the 2019 CB300R in India as a CKD unit with majority of the parts being shipped into the country. Fortunately though, the India-spec Honda CB300R remains unaffected as confirmed by a Honda official.